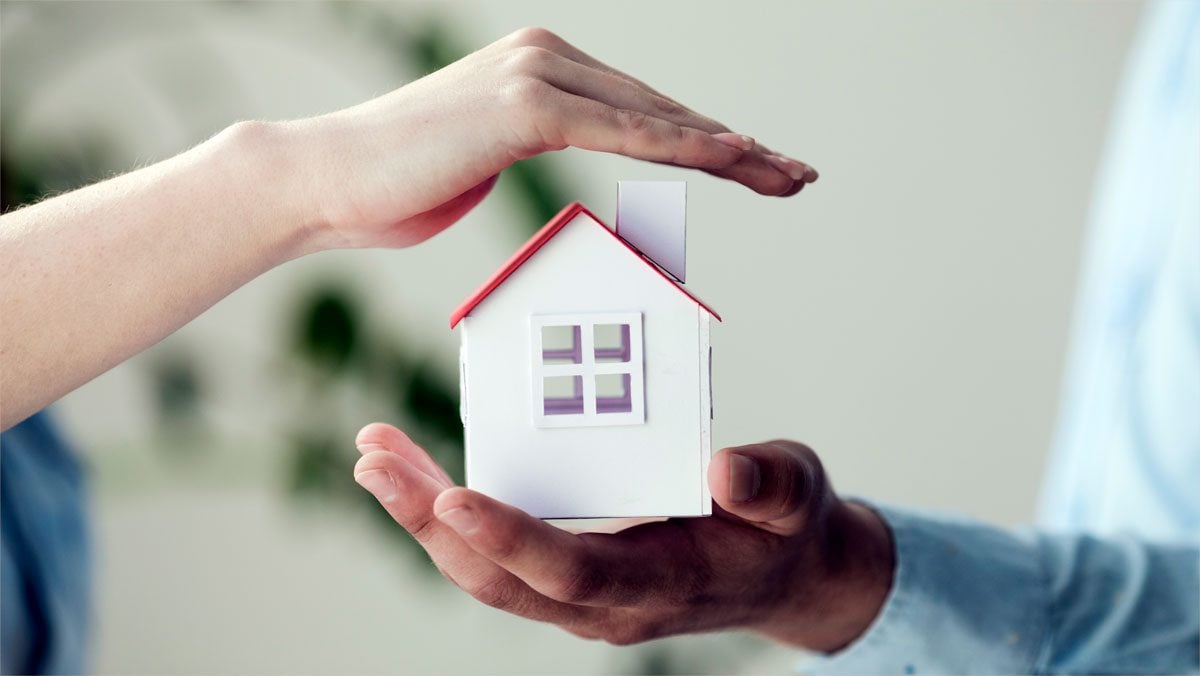 If your home insurance policy is up for renewal, prepare to be shocked. That’s because rates are rising rapidly in many parts of the country due to what insurers say is increased risk from climate change.

While homeowners’ insurance premiums are up by 4% on average, they have in fact increased by 11.4% since 2017, rising faster than inflation has during that time, the Washington Post reported. Insurance premiums now cost an average of $1,398 per year.

They’re pinning the blame on climate change, which has caused property damage in excess of $82 billion in 2021. Homes located in areas prone to natural disasters such as tornadoes, hurricanes, wildfires and storms have seen the biggest spikes.

“Climate risk is continuing to put pressure on all things weather-related,” Dan Porfilio, the chief insurance officer at the Insurance Information Institute, known as Triple-I, told The Washington Post. “We are seeing more severe hurricanes, more severe wildfires, and the science isn’t as clear on tornado events in terms of whether they’re changing in frequency or not. But what we definitely do know is that severity is going up.”

One of the problems is that it’s becoming more expensive to rebuild damaged homes due to supply constraints and rising material costs. In turn, that’s driving up the cost of homeowners insurance even more.

Robert Dietz, chief economist at the National Association of Home Builders, told the Post that when natural disasters strike and damage hundreds of homes within a specific area, the price of building materials in those markets stays elevated for six to nine months on average.

As always, some states are seeing bigger increases than others. In Colorado, average annual premiums rose by 21% from 2017 to 2020, while in Texas rates were up 18% over the same period. Virginia, Maryland and California saw increases of 14.8%, 13.4% and 9.6%, respectively.

“There are some constraints with how quickly insurers can adjust their rates,” Karen Collins, the assistant vice president for personal lines at the American Property and Casualty Insurance Association, told The Washington Post. “You may have some [states] who haven’t experienced the same amount of rate increases simply because the carriers are still in that process of negotiated filing that is getting drawn out for a lengthy period of time.”

On average, homeowners spend nearly 2% of their household income on home insurance, according to an analysis by Bankrate.com.

Arkansas Tech University students, their families, volunteers from the ATU move-in crew and ATU faculty and staff were among those who worked together … END_OF_DOCUMENT_TOKEN_TO_BE_REPLACED

Jain Anshu, President of Cantor Fitzgerald appears on CNBC's Squawk on the Street at the 2020 World Economic Forum in Davos, Switzerland on Jan. 22nd. … END_OF_DOCUMENT_TOKEN_TO_BE_REPLACED

With more than $750 million in building projects to complete, the Cherokee Nation has embarked on a monthslong hiring spree.A labor recruitment effort … END_OF_DOCUMENT_TOKEN_TO_BE_REPLACED