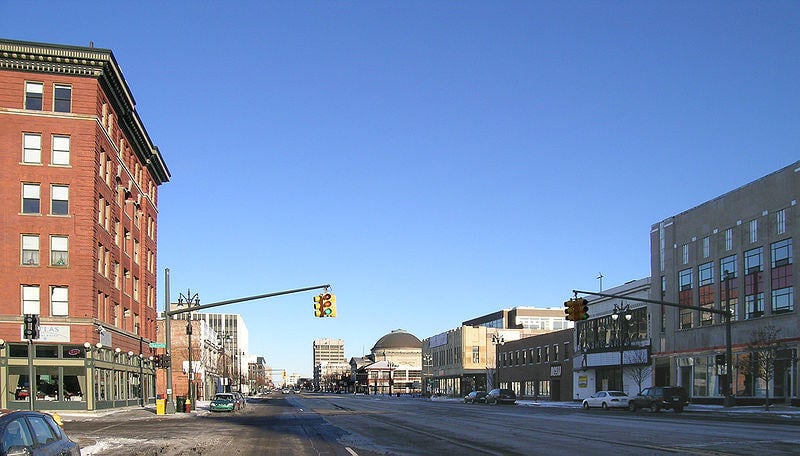 During the first quarter, median home prices saw annual gains in 75% of the opportunity zones for which sufficient data is available, according to ATTOM Data Solutions. Two-thirds of the zones saw prices jump by at least 10% year over year, the report said.

Opportunity zones are federally designated areas that are supposed to be ripe for investment and revitalization. They were established by Congress in the Tax Cuts and Jobs Act of 2017, and provide investors with some significant tax breaks in return for them making long-term investments in designated low-income neighborhoods.

Todd Teta, chief product officer at ATTOM Data Solutions, said that some of the nation’s poorest neighborhoods had ridden along with last year’s housing boom, and that it has extended to the first quarter of this year. Home price gains in many opportunity zones matched those in much more affluent areas, he said.

“Those ongoing gains emerged in the latest price data showing values in designated opportunity zones rising at about the same pace, or even more, than in other communities,” Teta explained.

The values of most homes in designated opportunity zones are still fairly low compared to the rest of the U.S., he added. But that doesn’t make them immune from the hot housing market. Rather, it reflects interest from home buyers in marginal areas, he said.

“[It] continues to bode well for the redevelopment that opportunity zone tax breaks are designed to promote,” Teta continued.

ATTOM’s data shows that 43% of opportunity zones tracked by its researchers have median home prices of less than $150,000. But one year ago that number stood at 50%. The Midwest region has the highest number of opportunity zone tracts with a median home price of less than $150,000 at 68%, followed by the South (51%), the Northeast (43%) and the West (8%).

CNBC's Jim Cramer on Wednesday told investors that they should take gloomy economic commentary from bank executives with a grain of salt. "Don't panic … END_OF_DOCUMENT_TOKEN_TO_BE_REPLACED