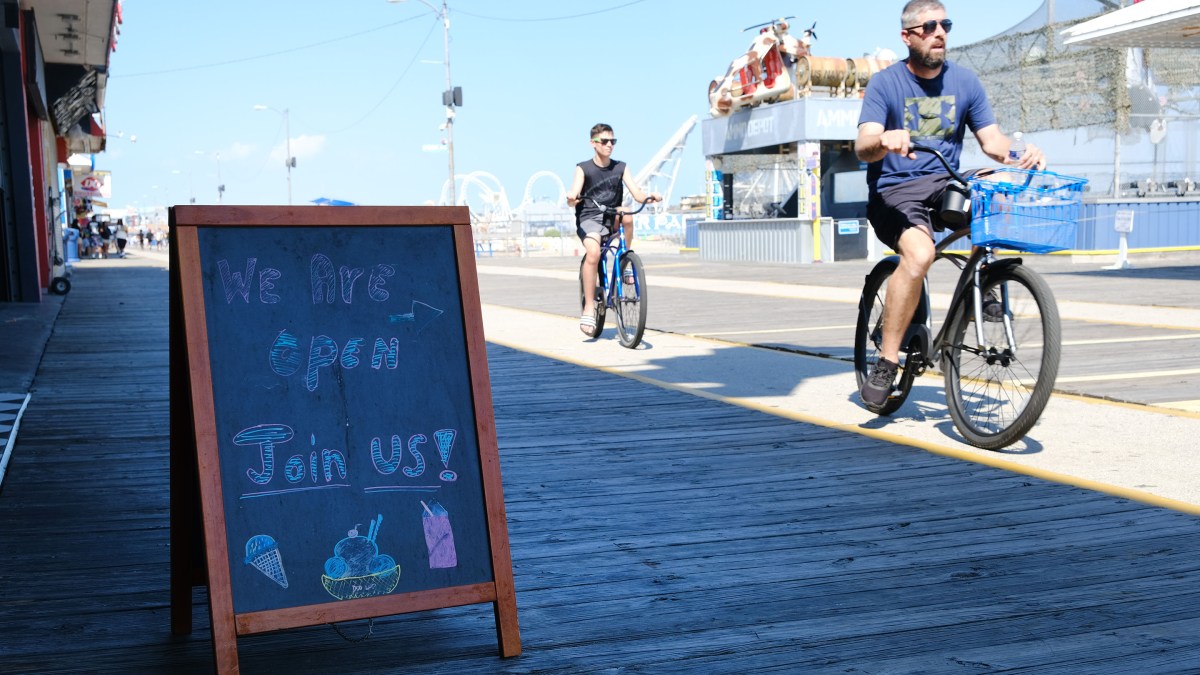 Signs the economy will keep heating up this summer

David Kelly, chief global strategist at J.P. Morgan Asset Management, says we could see more than 10% annualized economic growth in the second quarter. The first quarter saw GDP growth at 6.4%. Kelly says we’re also anticipating data on how the economy did with recovering jobs during May, and he expects it may have added over 800,000 jobs last month. Kelly said that as the summer goes on, the service industry, disproportionately hit by the pandemic recession, will regain its footing. However, spending on goods is also likely to continue, with “so much money in the hands of consumers now,” as a result of Wall Street investments, government pandemic relief and more, Kelly said. Lastly, “I think we’ll see higher inflation,” Kelly said. “And I think there’s no harm in that to some extent. I mean, it’s just a sign of an economy fixing itself very fast here, but it does mean higher interest rates, and interest rates remain extraordinarily low.”

Originally named Hotel Belvedere and located at the intersection of Chase and North Charles Street, the asset was the hotel of choice for an eclectic … END_OF_DOCUMENT_TOKEN_TO_BE_REPLACED

Please be fire aware, and stay and play responsibly. Summer in Flagstaff is a spectacular season of fun in the sun, and Flagstaff365.com is the … END_OF_DOCUMENT_TOKEN_TO_BE_REPLACED

The University of Plymouth, the AHSN Network and Boehringer Ingelheim, has launched evidence-based recommendations to drive inclusive digital health … END_OF_DOCUMENT_TOKEN_TO_BE_REPLACED