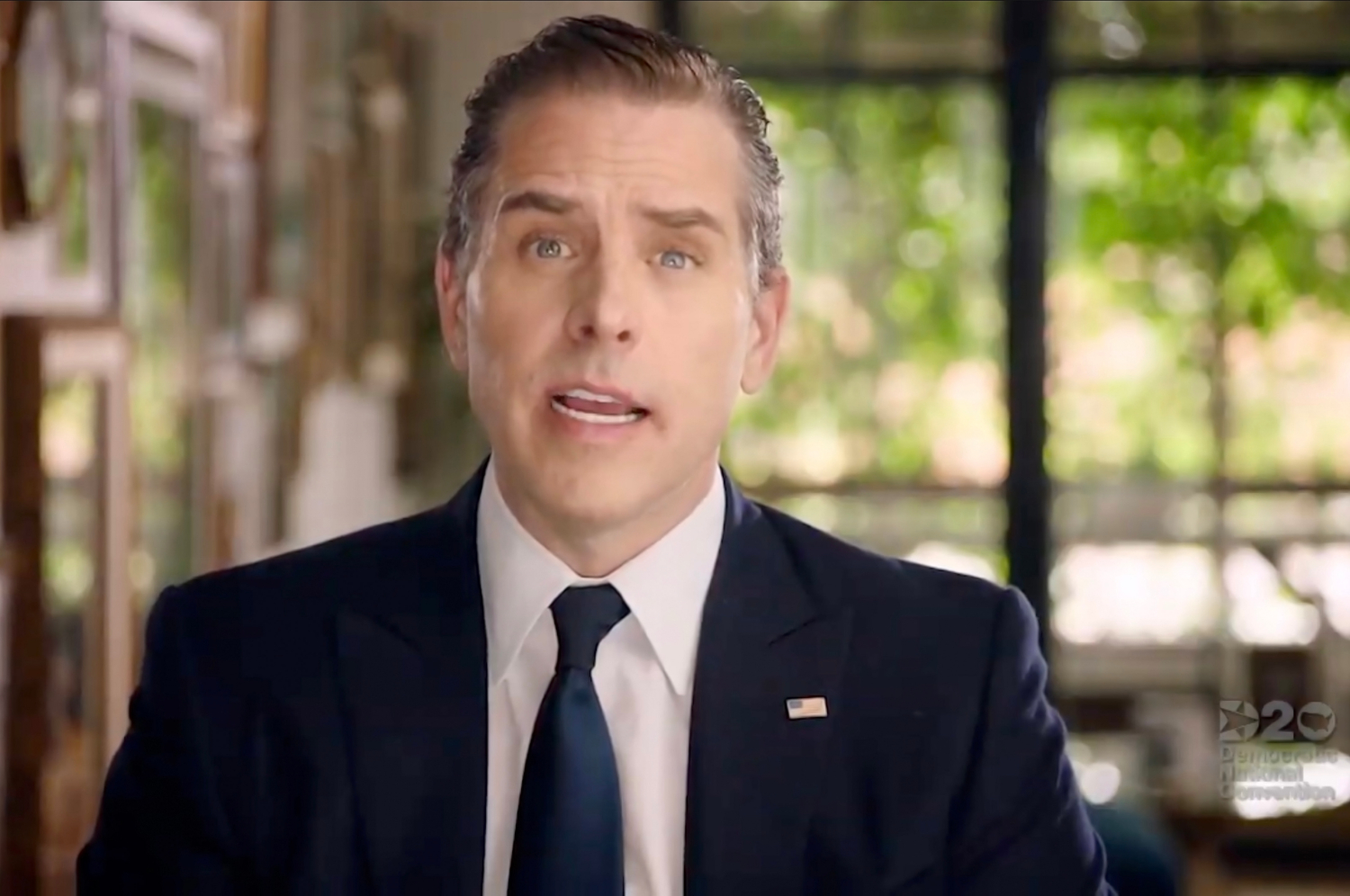 Hunter Biden says he’s “absolutely certain” he’ll be cleared of any wrongdoing as the Department of Justice continues to investigate his business dealings in China and elsewhere, but while he waits to find out, the globetrotting scion is cooling his heels canal-side in a two-bedroom, 2.5-bath Venice rental for the Presidential sum of $17,500 a month.

Biden—who recounts spending time “living in $59-a-night Super 8 motels off I-95 while scaring my family even more than myself” in his new addiction memoir, Beautiful Things—has upgraded his accommodations.

According to celebrity real estate news site Dirt, Biden’s 3,800-square-foot rental was purchased by Sweetgreen co-founder Jonathan Neman and Leora Kadisha, daughter of Omninet Capital billionaire Neil Kadisha, for $4.85 million in 2017 and they’ve been trying to rent or sell it for the last few years.

Listed by Halton Pardee + Partners as a “bespoke atelier,” Biden’s villa is a long way from the fly-specked plasterboard and sticky linoleum hideouts of his literary debut, with its marble floors beneath 25-foot acoustic ceilings, combined kitchen and dining space—where the utilitarian elements are hidden behind fine wooden cabinets—and canal views from an attached balcony.

When it comes to crashing out, either bedroom will suffice, since both are serviceable as the primary and include a deluxe bathroom. The grander of the two descends into a lounge, which then leads to a walled courtyard featuring a plunge pool. The lesser bedroom occupies the entire top floor, boasts a sauna box, and is just a corkscrew staircase away from a rooftop terrace kitted out with a fire pit.

Biden’s tranquility was nearly interrupted recently by Irish right-wing documentarians Ann McElhinney and Phelim McAleer when they paddled up in a kayak and sought an interview via megaphone after a Secret Service agent shooed them away from the security gate.

The 51-year-old’s previous abode was no freeway-adjacent pit stop, either. Before Hunter got a taste of canal living, he was taking it as easy as anyone could with the Man breathing down his neck in a midcentury Hollywood Hills nest for roughly $12,000 a month.

Stay on top of the latest in L.A. food and culture. Sign up for our newsletters today.

The Westfield Town Council voted 7-1 on Tuesday to introduce an ordinance that allows for a downtown redevelopment plan to move forward.It will next … END_OF_DOCUMENT_TOKEN_TO_BE_REPLACED

New York CNN  —  Bed Bath and Beyond is closing another 87 stores as the struggling retailer barrels toward bankruptcy. … END_OF_DOCUMENT_TOKEN_TO_BE_REPLACED