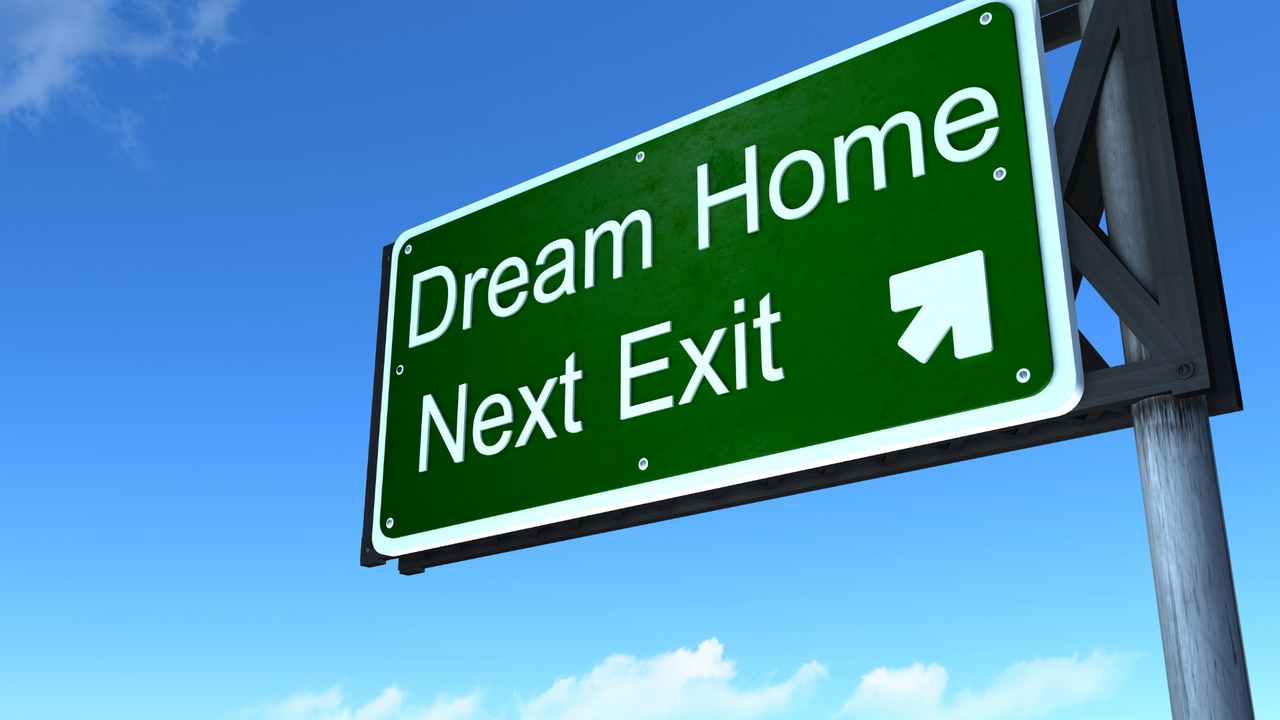 I recently put in an offer for an early 20th-century stone house on a tree-lined street in the East Mount Airy neighborhood of Philadelphia and had my heart broken. With the help of a thoughtful real estate agent who directed me away from wildly expensive new construction, I found my dream home in a price range I could afford. The stone and brick structure with its original hard floors, slate roof, two beautiful stone fireplaces, Moroccan arches, shaded porch entrance and high ceilings was the stuff of real estate fantasy. The street — East Durham — was known to be one of the most beautiful in this part of Philadelphia.

While all these things mattered, the house’s final dimension was the most important of all: it was situated within a historic Black neighborhood that offered me the chance to live in the heart of the community, fortuity that had largely eluded me in my years of sojourning from city to city, apartment to apartment, since my late teens.

Now that I knew I wanted it, the battle plans began. I spent the weekend learning about the kinds of weapons needed for the most extreme seller’s market of our lifetime. Waving contingencies of appraisal, inspection, and even on the mortgage have become commonplace, as have cash buyers, paying the seller’s closing costs and using a price bidding technique ominously named “escalation.” The whole thing was terrifying, but I hoped it would all be worth it to find a forever home. Already I had begun my fantasy life, where I pictured myself inviting friends over to sit on the porch and sip coffee, tea or scotch depending on the time of day.

I made what I thought was a competitive offer with an escalation over 15% of the asking price, a partial wave of the inspection “as informational only,” payment up to a $15,000 shortfall between the purchase price and appraisal, and I offered to allow the seller to live in the house throughout the summer after we had already closed in the spring. Yes, you heard right, the seller could actually live in the house (paying me rent) after it was sold. Desperate times call for desperate measures.

Needless to say, I lost, but that wasn’t the worst part. A day later, I found out there were 29 other offers. The winner, it was whispered, had waived all contingencies and it was, very possibly, a cash buyer as well. When I posted my story on social media, the real trouble began. Friends from all over shared stories about being outbid by cash buyers or selling their parents’ and grandparents’ homes for cash — with no contingencies. From others’ posts, I found out that the perils of Philadelphia’s seller’s market are reproduced all over the country, and not just in coastal areas of wealth and privilege.

There is no question that the intensity of the spring seller’s market is the product of multiple, painful realities. The first is the pandemic’s stay-at-home orders, which spurred middle- and upper-middle-class buyers to seek homes with green spaces and the possibility of telecommuting from cheaper locales. Many COVID-weary, would-be sellers also opted out of the market, causing the supply of properties to plummet. Add to this the financialization of the housing market in which 60% of all capital in the U.S. is currently invested in real estate; the massive upward redistribution of wealth since the financial collapse of 2008; the stock market boom of 2020, and you have a clusterf—- of epic proportions.

As is so often the case, these painful economic realities are magnified for Black people, who since the subprime crisis, have on average one-tenth the wealth of white families. Since the Great Recession, Black homeownership rates have plummeted and are now an average of 30% below that of whites. “The homeownership rate for Blacks today sits at exactly the same place as it was when the Fair Housing Act was passed 60 years ago,” says Alanna McCargo, vice president of housing finance policy at the Urban Institute. In other words, the numbers of Black homeowners are the same as when housing discrimination was still legal.

Gentrification of metropolitan areas has been transforming cities for decades, and historic Black enclaves like the South Side of Chicago, Philadelphia’s East Mount Airy and Brooklyn’s Fort Green are hemorrhaging Black homeowners and renters. I experienced this first hand when I lived in Harlem and watched the neighborhood shift from a solid Black majority into a minority in less than a decade. Racial segregation means that Black cash poor, working-class and middle-class people live in close proximity to one another. So, it is not simply Black low-income neighborhoods that are rapidly disappearing, but middle-class enclaves as well.

With a country built on slavery and land seizure, it is not a surprise that our home, this most intimate of spaces, is governed by larger forces of racial inequality. Sadly, many African Americans find themselves in a pre-Civil Rights-era housing market, not unlike the Youngers in Lorraine Hansberry’s “A Raisin in the Sun.” The forces are largely structural and appear “color blind,” but they manifest historic patterns of unequal access to credit, redlining and buyer choice.

My search for a home continues.

Donna Murch is an associate professor of history at Rutgers University.

Our journalism needs your support. Please subscribe today to NJ.com.

Here’s how to submit an op-ed or Letter to the Editor. Bookmark NJ.com/Opinion. Follow us on Twitter @NJ_Opinion and on Facebook at NJ.com Opinion. Get the latest news updates right in your inbox. Subscribe to NJ.com’s newsletters.

The Westfield Town Council voted 7-1 on Tuesday to introduce an ordinance that allows for a downtown redevelopment plan to move forward.It will next … END_OF_DOCUMENT_TOKEN_TO_BE_REPLACED

New York CNN  —  Bed Bath and Beyond is closing another 87 stores as the struggling retailer barrels toward bankruptcy. … END_OF_DOCUMENT_TOKEN_TO_BE_REPLACED