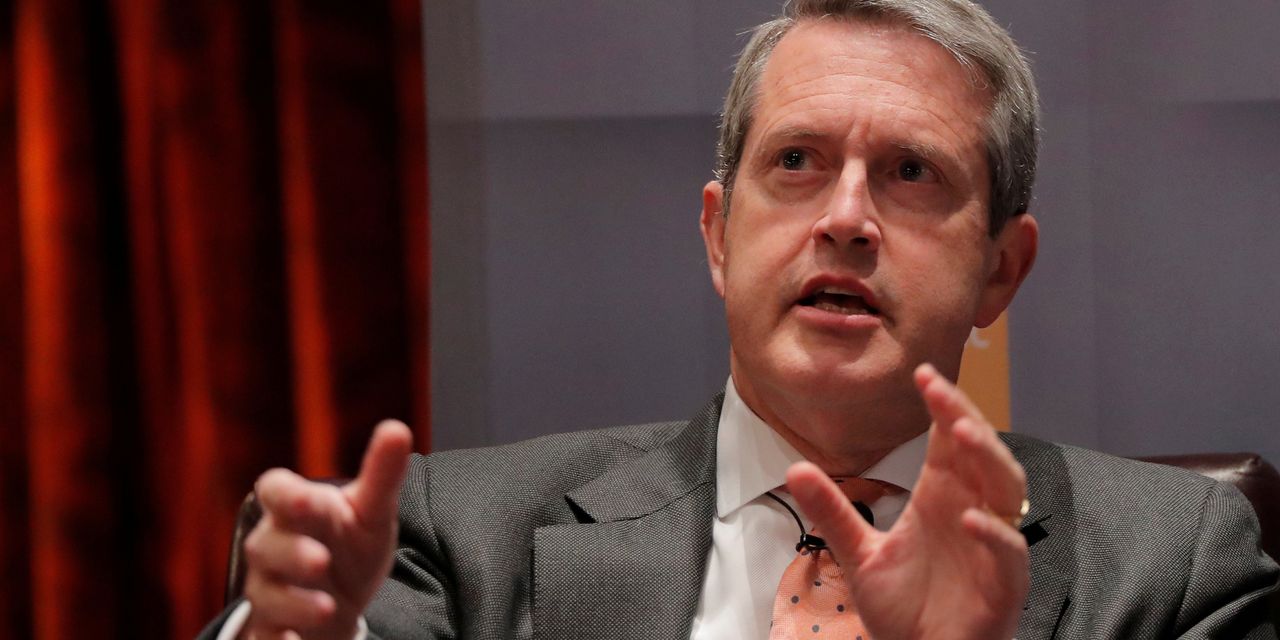 The Federal Reserve’s point man on financial regulation, Randal Quarles, said Wednesday that if the U.S. economy turns in the strong performance he now expects, it soon will be time for Fed officials to think about slowing the central bank’s pace of its bond buying stimulus.

“I am quite optimistic about the path of the economy,” Mr. Quarles said in the text of a speech, adding that he expects inflation to temporarily exceed the Fed’s 2% target amid healthy economic activity and declining unemployment.

Ray Al-Malt spent much of his Tuesday in Orlando, Florida, preparing for rain and high-speed winds. Ray … END_OF_DOCUMENT_TOKEN_TO_BE_REPLACED

Hello again everybody and welcome to our live blog with all of the latest financial news coming out of the United States this Saturday, October 1. Our … END_OF_DOCUMENT_TOKEN_TO_BE_REPLACED