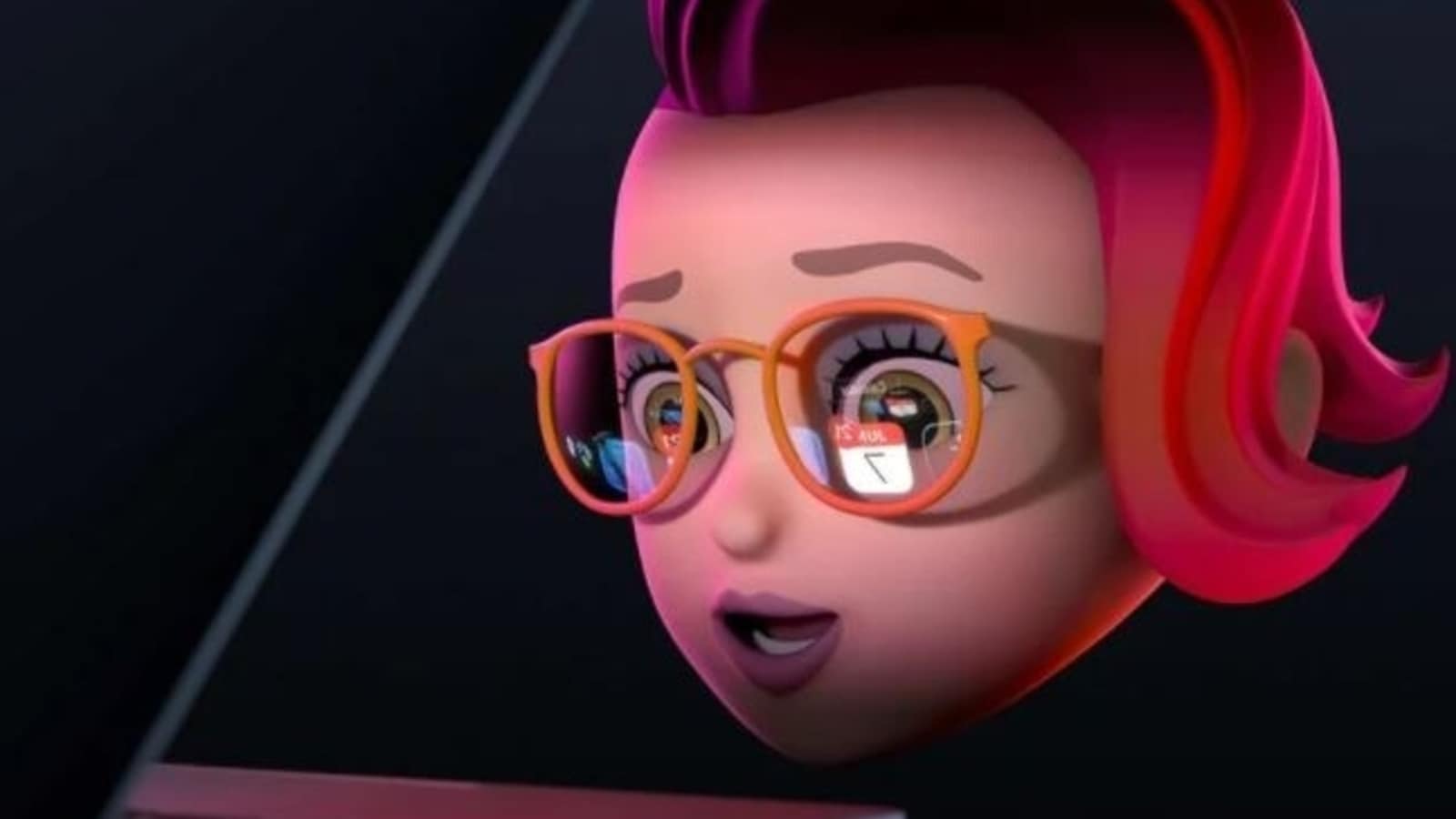 Abinaya Dinesh, a 15-year-old Indian-origin girl, is among three winners of the annual ‘WWDC21 Swift Student Challenge, a platform for the young brains willing to demonstrate their coding and problem-solving skills, tech giant Apple said on Tuesday.

Passionate about the intersection of medicine and technology, something that became personal for her last year, Dinesh created an app called Gastro at Home, which she plans to launch on the App Store this summer.

The app offers people with gastrointestinal disorders a way to access information and resources, especially because those types of conditions can sometimes be sensitive to talk about, the statement by the company said.

The idea of creating such an app came in the mind of Dinesh after she herself suffered from gastrointestinal problems.

“I went to a gastroenterologist and he diagnosed me with a pelvic floor disorder. But then told me nothing about how I was supposed to get better,” Dinesh, who lives in North Brunswick, New Jersey, said.

Over the last year, Dinesh has also started her own nonprofit, Impact AI, to foster learning and ethical practices in artificial intelligence among young people, the statement said.

As part of it, she launched an eight-week high school programme, called Girls in AI, to teach young women the basics of programming and machine learning.

“I’m super big on teaching. Showing the next generation that this technology exists and can lead to huge advancements in medicine and society is so important. And I’m proud that after the programme was over, there were seniors applying to college who told me this experience changed what their major was going to be,” said Dinesh.

Susan Prescott, Apple’s vice president of Worldwide Developer Relations and Enterprise and Education Marketing said that every year they are inspired by the talent and ingenuity that they see from Swift Student Challenge applicants.

“This year, we are incredibly proud that more young women applied and won than ever before, and we are committed to doing everything we can to nurture this progress and reach true gender parity,” she said in a statement.

Along with Dinesh, 16-year-old Gianna Yan of Hawaii and 17-year-old Damilola Awofisayo of Virginia were also declared as the winners.

When the pandemic began, Yan’s immunocompromised grandparents struggled to get essential supplies, like groceries, delivered to their home in Hawaii.

So they created Feed Fleet, an app that pairs volunteers with at-risk individuals to deliver essential goods right to their doorstep. And Yan didn’t stop there.

So they created Feed Fleet, an app that pairs volunteers with at-risk individuals to deliver essential goods right to their doorstep. And Yan didn’t stop there.

Awofisayo, 17, of Woodbridge, Virginia, loves hackathons — the events where programmers come together to create software under strict time constraints. But after a run of applying to a few of them last year and not getting in, she and a friend decided to start their own.

The result was TecHacks, a nonprofit that describes its mission as “creating a supportive environment for girls everywhere to create, problem-solve, and showcase their talents alongside like-minded females to compete and work with.”

Open to women and non-binary individuals, the organisation’s first hackathon, in August 2020, virtually brought together more than 800 participants from over 60 countries, the statement said.

As fans anxiously awaited the release of the season finale of the Netflix thriller “Stranger Things,” the network went down for a brief period on … END_OF_DOCUMENT_TOKEN_TO_BE_REPLACED

If you know of local business openings or closings, please notify us here.PREVIOUS OPENINGS AND CLOSINGS· Air Products and Chemicals Inc.'s chosen … END_OF_DOCUMENT_TOKEN_TO_BE_REPLACED