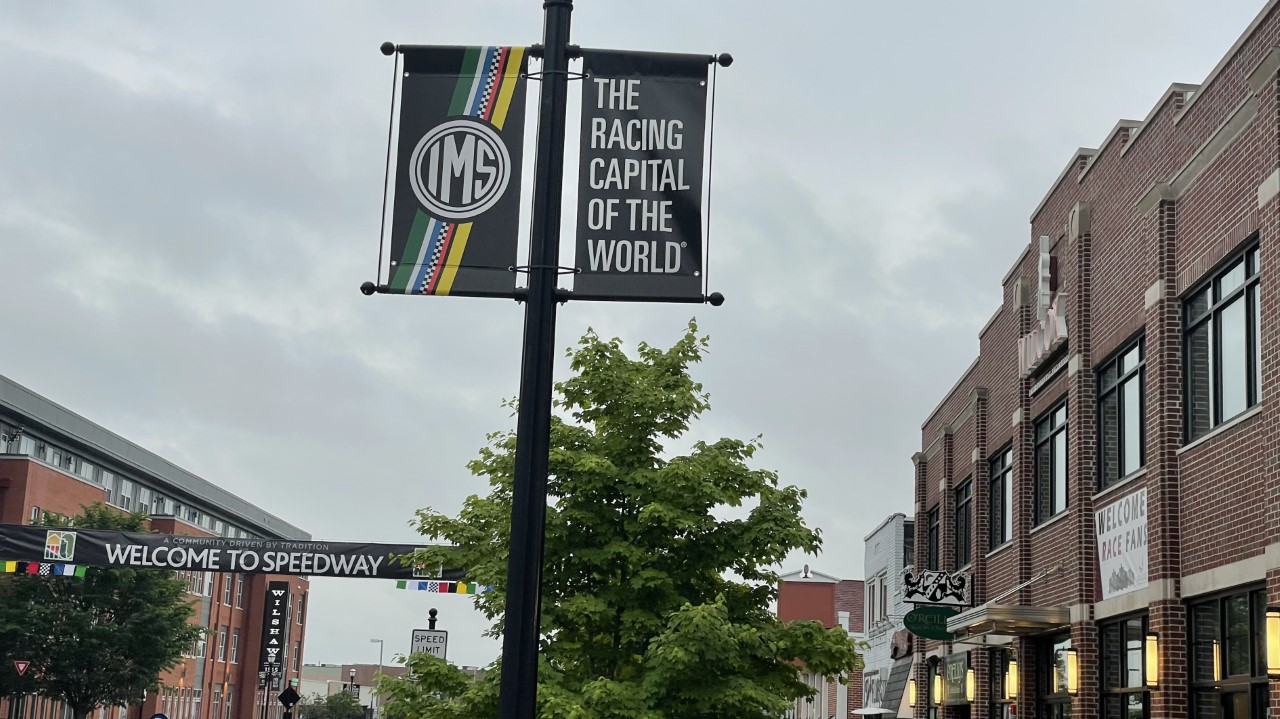 SPEEDWAY– Having fans at the racetrack, even with limited capacity, brought a sigh of relief to many Speedway businesses.

Glover says hosting the event in-person brought near-normal crowds this year. After closing for three months during the pandemic, she said it’s been a welcomed boost.

“It’s great to have fans in here,” Glover said. “The excitement and the happiness; race fans are happy fans.”

“There have been a lot of people on Main street, a lot of activity, more than we’ve seen in years past,” said Jacob Blasdel, Clerk Treasurer for the town of Speedway.

Blasdel says the town has been working closely alongside the Indianapolis Motor Speedway in preparation for the month of May.

The University of Plymouth, the AHSN Network and Boehringer Ingelheim, has launched evidence-based recommendations to drive inclusive digital health … END_OF_DOCUMENT_TOKEN_TO_BE_REPLACED

This year’s Rising Stars of Private Equity has been published at a time of great uncertainty for the sector, as the young professionals on our list … END_OF_DOCUMENT_TOKEN_TO_BE_REPLACED

If you know of local business openings or closings, please notify us here.PREVIOUS OPENINGS AND CLOSINGS· Air Products and Chemicals Inc.'s chosen … END_OF_DOCUMENT_TOKEN_TO_BE_REPLACED