The most widely-used metrics of consumer price inflation are hitting their highest levels in decades, with the Consumer Price Index rising 6.8 percent just from November 2020 to November 2021. These severe price hikes sound abstract—but a new Ivy League analysis shows how the ongoing rise in prices will hurt average households.

The Wharton School of Business at the University of Pennsylvania ran the numbers to analyze what American households will have to spend in 2021 to maintain the same living standard from 2020 or 2019. Their analysis reports that “inflation in 2021 will require the average U.S. household to spend around $3,500 more in 2021 to achieve the same level of consumption of goods and services as in recent previous years.”

That’s right: Thanks to the ongoing price inflation, families basically just got $3,500 poorer. The Wharton analysis also notes that lower-income households will be hit even harder by these price increases than higher-earning families, because lower-income families tend to spend relatively more of their money on particular goods that have seen the heaviest price hikes.

As families across the country are realizing, inflation is not just some abstract economic phenomenon. It hurts the finances of struggling Americans and makes it harder for families to put food on the table. But there’s another element of this that the public needs to remember: Today’s inflation is ultimately rooted in government policy choices.

Chiefly to blame is the Federal Reserve’s decision to engage in unprecedented digital money-printing to “stimulate” the economy during the COVID-19 recession. As FEE economist Peter Jacobsen has explained, “If more dollars chase the exact same goods, prices will rise.”

This graph shows just how drastic the money-printing binge was:

The increase in prices that stems from increasing the supply of money, as discussed above, is how free-market economists define inflation. But the broader increase in consumer prices captured by the Consumer Price Index also includes price increases influenced by other causes.

For example, during the pandemic, different levels of government all enacted restrictions on economic activity. By reducing Americans’ ability to produce goods and provide services, the government decreased supply. This, rather predictably, leads to higher consumer prices when the things people want become harder to come by.

This isn’t technically “inflation,” but it influences consumer prices and hits Americans in the wallet nonetheless. Regardless, at the end of the day, most of the price increases hurting families right now ultimately trace back to government policy choices in one form or another.

So, the $3,500 cost being imposed on average American families is not just an unlucky occurrence. It is effectively a “stealth tax,” a way the government is taking from us to fund its various schemes while making it look like private companies are the cause of the problem. You don’t need to be an Ivy League economist to see why that’s such an outrage. 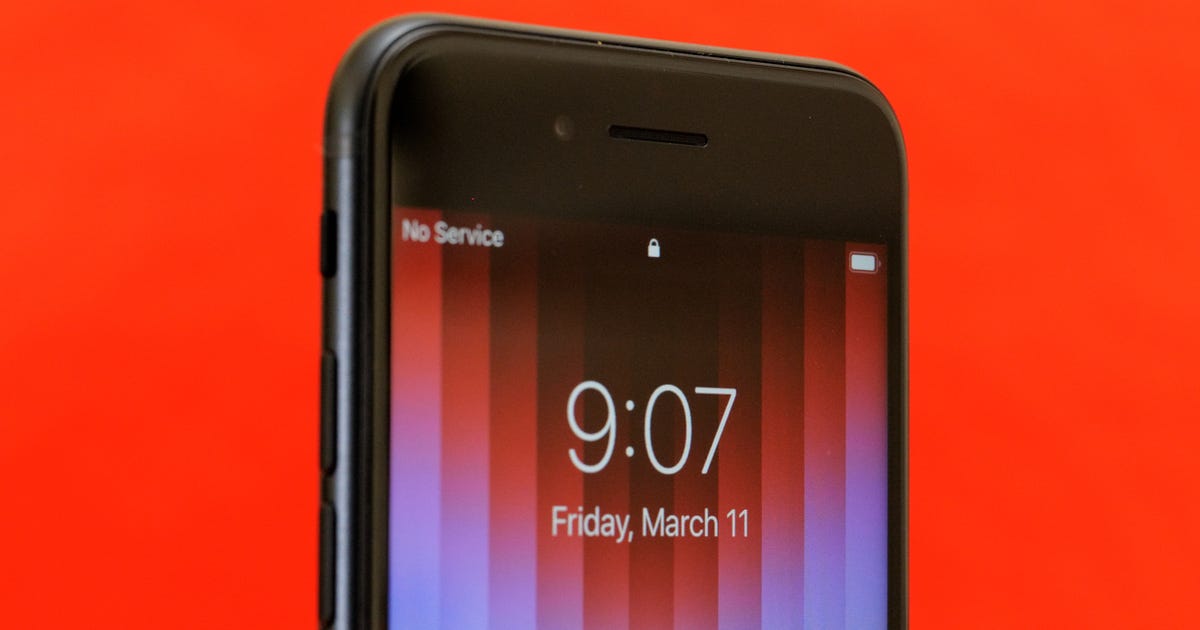 Apple has reportedly chosen a new supplier for its front-facing camera to make a high-end lens. South Korean supplier LG Innotek will install the new … END_OF_DOCUMENT_TOKEN_TO_BE_REPLACED

The Securities and Exchange Commission fined the investment management arm of Bank of New York Mellon $1.5m for misleading claims it made about funds … END_OF_DOCUMENT_TOKEN_TO_BE_REPLACED

The Dallas Cowboys have a vacancy - and just one kicker presently on the roster. And he's a familiar face to Texas Tech fans, as it's Jonathan … END_OF_DOCUMENT_TOKEN_TO_BE_REPLACED