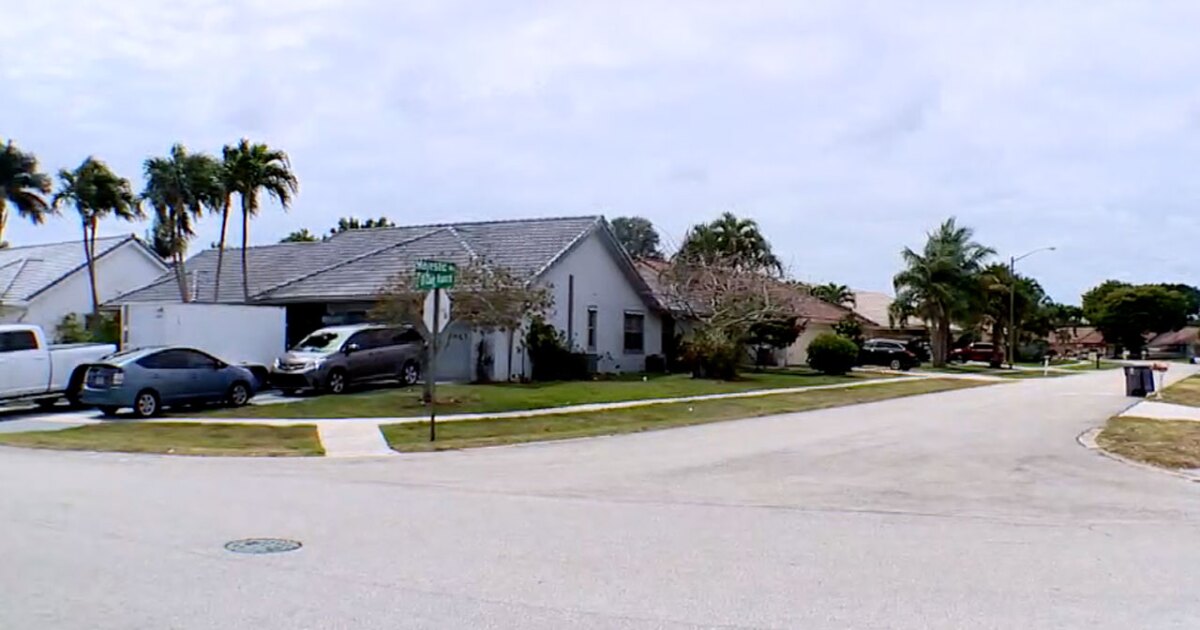 BOYNTON BEACH, Fla. — Florida homeowners are scrambling for options as more insurance companies are raising rates and in some cases canceling policies.

“You’re going to have to do a lot of leg work, and you really need to because you got to save yourself the money,” said homeowner Steve Eppley of Boynton Beach.

Eppley said his homeowner’s insurance premium jumped nearly $1,000 during the winter, forcing him to try and look elsewhere for insurance.

He eventually found a solution with another company.

“My rate is almost identical to what I paid before the rate hike,” Eppley said.

“The insurance market is really at a place where it is unstable at this point,” said Tasha Carter, Florida’s Insurance Consumer Advocate.

Carter said losses from Hurricanes Irma and Michael, along with a rise in fraudulent claims, have led many companies to take action.

She said shopping around is advisable, especially through an insurance broker, but that is only one option.

“Another option is to review your insurance policy to ensure they take advantage of all eligible premium discounts and to ensure they are not paying for coverage they don’t need,” Carter said.

For many left without insurance, the only option is Citizens, the state-sponsored insurer of last resort.

“That’s a realistic solution primarily based on the fact the most recent statistic I’ve read is that Citizens is growing by about 4,000 policies per week, so that means they are willing to insure,” Carter said.

“Citizens is the last one I would ever think of,” Eppley said.

He said he plans to self-insure his home once his mortgage is paid off.

“To me, it means I’m just going to take what I normally would pay, and I’ll invest it in something liquid that I can get at if I need it,” Eppley said. “I just don’t have faith in insurance companies.”

However, Carter said there are red flags to self-insuring, particularly after a destructive hurricane, which could lead to extreme repair and replacement costs.

She said homeowners are better off finding an insurer they like and can afford.

“It is worth a consumer reaching out to their agent to determine whether or not they can shop around and find the same or similar coverage with a different company at a lower premium,” Carter said.

Florida’s Office of Insurance regulation offers a comparison tool on its website to help homeowners compare policy and rates.

Harrison Butker is going to be playing for another Super Bowl with the Kansas City Chiefs.Butker nailed the game-winning field goal to send the Chiefs … END_OF_DOCUMENT_TOKEN_TO_BE_REPLACED