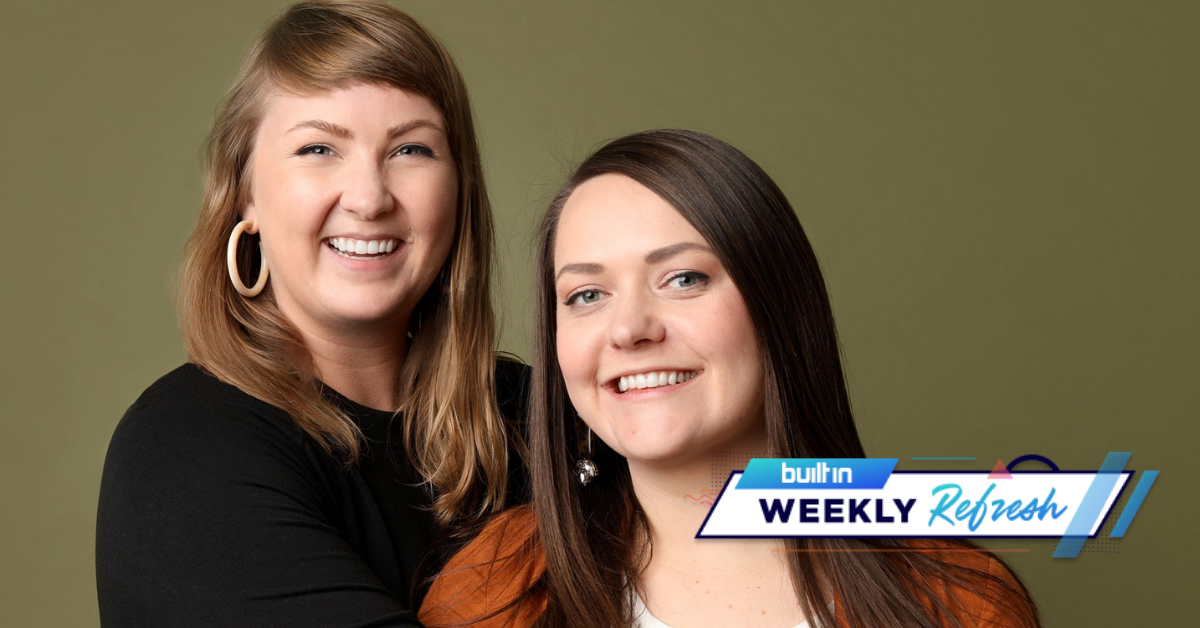 Several startups on the Austin tech scene made new moves last week and most of them are hiring. Check out the latest from these companies. This is the Built In Austin weekly refresh.

INVZBL moves to Austin. Having relocated its headquarters from North Carolina, this company has plans to onboard up to 50 new team members for its new office space. INVZBL uses UV radiation to disinfect frequently used items, a technology that’s gained traction throughout the pandemic. The company is hiring for roles across a number of departments including customer success and support, sales and operations. [Built In Austin]

Austin Tech Quote of the Week

“One of the ways in which the pandemic was really helpful to us, both as a business but also in terms of moving the industry forward in general, is that we decided to make the entirely bold decision to restructure that application and essentially rebuild it so that it could be used in a variety of types of production environments.” — Liz Giorgi, soona CEO and co-founder

Soona raised $10.2M. The platform gives brands access to professional photography and videography, and it recently adapted to allow users to book both in-person or virtual shoots. Soona is planning to invest its Series A, led by Union Square Ventures, in opening a 10,000-square-foot digital studio as well as expanding its tech and rolling out a new subscription option. It’s also looking to grow its Austin headcount to up to 15 people by year’s end. [Built In Austin]

Atmosphere got $25M. The company provides businesses like gyms, hotels and restaurants with free programming across its TV streaming platform. Following a year of growth as streaming platforms have increased in popularity, the startup closed on its Series B funding round from investor Valor Equity Partners. The new funding, which is 5x the size of a $5 million investment announced last April, values Atmosphere at $275 million. [PR Newswire]

RazorMetrics secured $6M. Its SaaS platform offers physicians lower-cost prescription alternatives to help their patients save money. With the capital from its Series A raise, RazorMetrics anticipates launching a partnership program and building out its team with roles open for account executives and developers. [Built In Austin]

The UK’s antitrust watchdog started a new investigation of Alphabet Inc.’s Google, over suspicions it may have abused its dominant position across its … END_OF_DOCUMENT_TOKEN_TO_BE_REPLACED

This is the daily notebook of Mike Santoli, CNBC's senior markets commentator, with ideas about trends, stocks and market statistics. Dip-buyers have … END_OF_DOCUMENT_TOKEN_TO_BE_REPLACED

New York Tech has launched a new integrated marketing campaign, appearing on Long Island and in New York City. The “A Place for You” campaign includes … END_OF_DOCUMENT_TOKEN_TO_BE_REPLACED