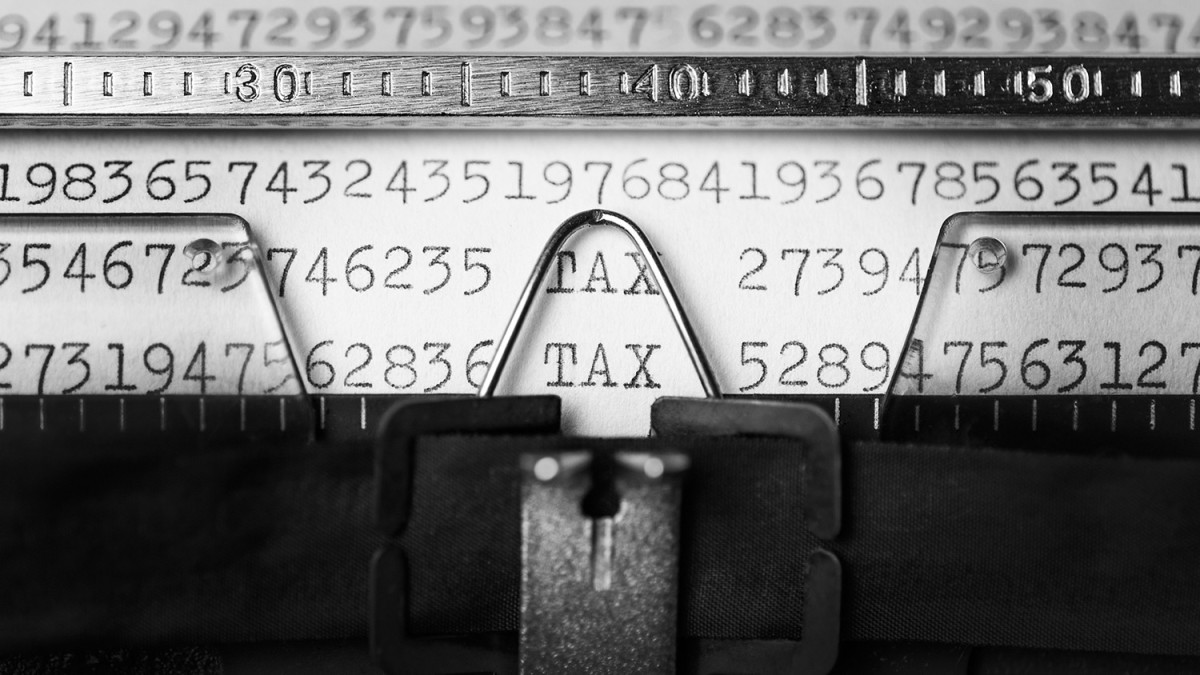 Ireland should fight against a minimum global corporation tax rate which could turn out to be a masterclass in the law of unintended consequences.

The country’s finance minister, Paschal Donohoe has stated Ireland will push back against attempts to modify the global tax system, at a time when the Organisation for Economic Cooperation and Development (OECD) stated it hopes to reach an agreement by mid-2021 after years of discussions with 140 countries.

In addition, the OECD’s plans have been given a boost by U.S. President Biden’s administration backing the minimum global corporate tax rate, with U.S. Treasury Secretary Janet Yellen saying last month: “We’ve had a global race to the bottom in corporate taxation and we hope to put an end to that.”

Indeed, Ireland should resist the U.S.-led calls from the OECD for this minimum global corporation tax.

The plans are irresponsible, and the lack of flexibility could hinder countries’ ability in implementing tax policy to generate foreign direct investment (FDI).

As such, those countries not considered especially attractive for investment, except for a low tax regime, will be left at a major disadvantage.

Foreign companies and international agencies would likely move elsewhere with low taxes, as well as other pull factors, and take their wealth and jobs with them, as well as the other associated benefits of FDI.

Moreover, the call from the U.S. for a global minimum tax will likely further harm developing economies.

Whenever the minimum rate is revealed, a multinational’s tax rate in each jurisdiction will be set against that rate.

So, if a lower rate is paid in that jurisdiction, then a top-up tax will come into effect. Then the additional tax-take will go where the parent company is domiciled.

We can see that, considering the majority of the world’s major corporations are in developed economies, particularly the United States, the plans appear to be tilted towards the desires of those nations.

The lack of autonomy is another reason why a global corporation tax could impede economic growth.

Each nation has unique economic characteristics and challenges. Within the proposed plans, it seems highly unlikely that a country would be able to support certain key areas of their economies when required, such as tourism or agriculture, by offering rebates for example.

Also, for a number of businesses, a minimum global corporation tax rate could hike their costs of doing business globally.

This, surely, is not the answer following a devastating pandemic?

The plans may also be inconsistent as every nation will maintain its unique set of complex exemptions and loopholes, which powerful corporations would still use.

Consequently, in my view, a minimum global corporation tax rate will do very little to level out the playing field. If anything, it might make it worse.

Ray Al-Malt spent much of his Tuesday in Orlando, Florida, preparing for rain and high-speed winds. Ray … END_OF_DOCUMENT_TOKEN_TO_BE_REPLACED

Hello again everybody and welcome to our live blog with all of the latest financial news coming out of the United States this Saturday, October 1. Our … END_OF_DOCUMENT_TOKEN_TO_BE_REPLACED