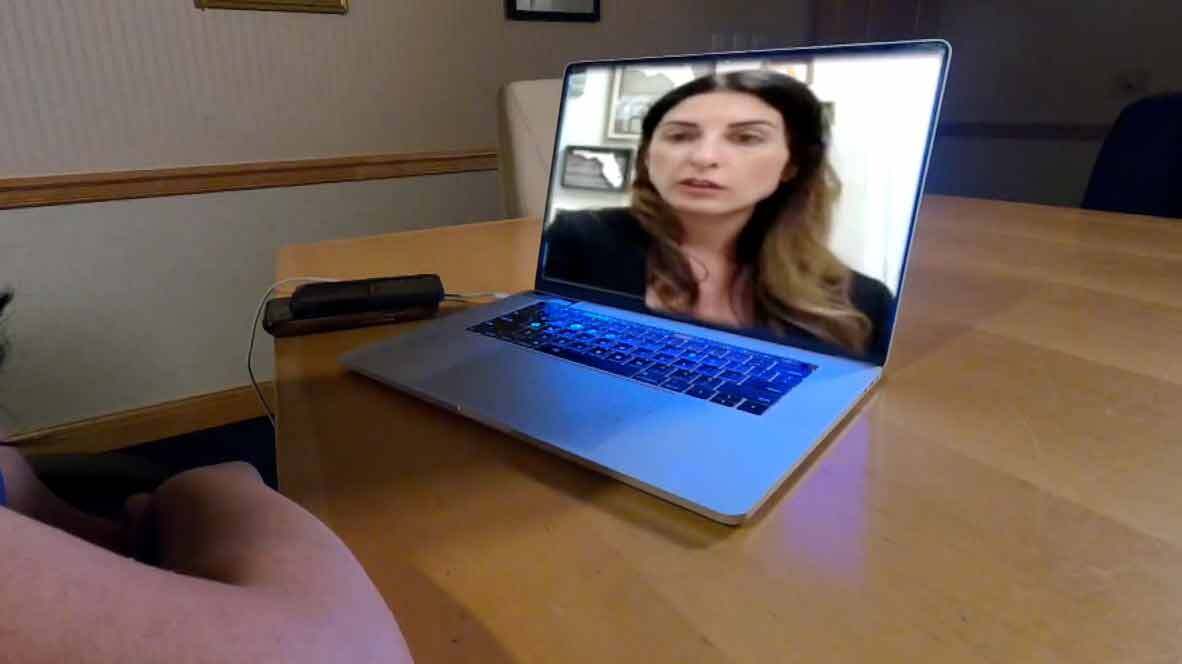 WEST PALM BEACH, Fla. — About 500,000 people made the move from other states to Florida last year.

The influx of people relocating to the Sunshine State from other parts of the U.S. is not slowing down. But one of the main reasons people move here could cost them in the long run.

It’s no surprise we are seeing our roads and highways explode with traffic. There are thousands of more drivers navigating the roads.

People who moved to Florida from other states to save on taxes may end up spending more on car, home and health insurance.

SPECIAL COVERAGE: Prices Out of Paradise

There are many reasons why people are drawn to Florida.

“Of course, the climate and, you know, the taxes,” Aracelis Rodriguez, who plans to move to Florida from New York, said.

Aracelis Rodriguez says she plans to move to Florida from Long Island.

Political viewpoints and having family here also drive people from other states to the Sunshine State.

According to data from the Florida Department of Highway Safety and Motor Vehicles, from January 2022 to now, more than 500,000 people surrendered their out-of-state licenses and got a Florida one.

Demanche has noticed the surge in people.

“Traffic is just unbearable compared to what it used to be,” he said.

But are these new residents spending what they’re saving in other areas?

According to research from Insure.com, Florida has the highest annual car insurance premiums, ranks 28th in the highest cost of home insurance above New York, Pennsylvania and Ohio. Florida is the fourth most expensive state for healthcare, according to Forbes. Also, property taxes depend on the county you live in.

“It is a little high, but don’t forget we live in Nassau County where it’s like the ultimate high,” Rodriguez said.

Rodriguez lives in Oyster Bay in Long Island and plans to move here. She’s had family and neighbors make the move.

“A lot of them are our age, 60, you know, ready to look for a different lifestyle,” Rodriguez said.

But where you move to in Florida also has an impact.

Real estate agent Karen Moody said what brings savings to some people could cost more for others.

Money is a big factor but don’t underestimate the power of beautiful sunny days and warmer weather.

“I mean, we love it here,” Rodriguez said. “It’s just so beautiful.”

The UK tech community has reacted with an outpouring of shock and sadness upon learning that Tech Nation, the entrepreneur network that has supported … END_OF_DOCUMENT_TOKEN_TO_BE_REPLACED

© APFedEx will cut more than 10 per cent of its global leadership team, adding to the more than 12,000 employees it has shed over the past seven … END_OF_DOCUMENT_TOKEN_TO_BE_REPLACED

The Westfield Town Council voted 7-1 on Tuesday to introduce an ordinance that allows for a downtown redevelopment plan to move forward.It will next … END_OF_DOCUMENT_TOKEN_TO_BE_REPLACED