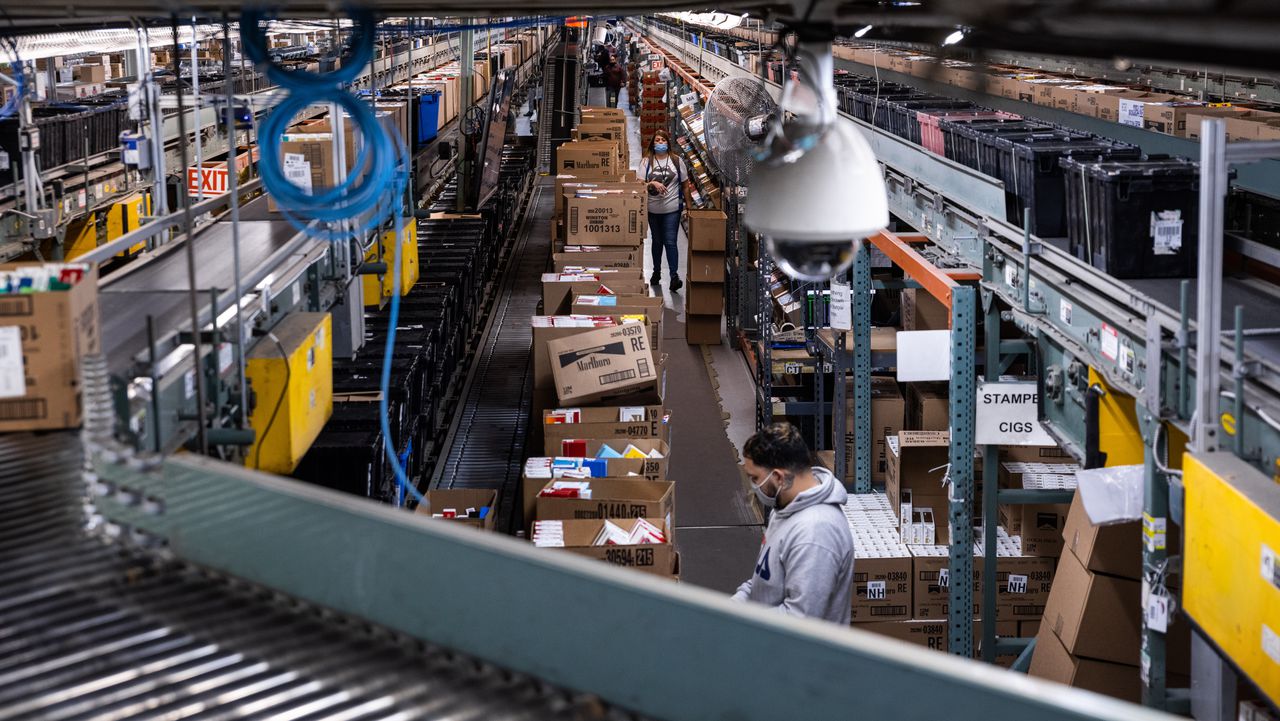 But Polep, which was sold last year and is now a division of National Convenience Distributors, will remain in the buildings, said Jeff Polep, who remains as chairman of the board while his son, Eric, is CEO.

Back in September 2019, Palm Beach Capital Fund III announced it had invested in J. Polep Distribution Services and the company’s Rachael’s Food fresh deli business. Financial terms were not disclosed. Palm Beach Capital announced last year that it formed National Convenience Distributors out of Polep and two other distributors.

The property transactions were recorded March 31 at the Hampden County Registry of Deeds. The buyer was a newly formed limited liability company controlled by AR Global Investments of New York City, according to corporate records. Also filed with the registry was a lease between the new owners and tenant National Convenience Distributors for a 240-day term plus four five-year extensions.

The deal includes properties on Sheridan and Meadow streets in the Willimansett section of Chicopee as well as a former Friendly’s distribution space.

Polep added 38,000 square feet of freezer and cooler space in 2019 when it bought the Friendly’s warehouse at 1045 Sheridan St. near Westover Airport. Friendly’s closed the Chicopee Distribution Center in 2016 at the cost of 50 jobs.

Polep has about 875 employees companywide, with 675 in Chicopee. Its annual sales are greater than $1 billion. The company has 1,200 vendors and more than 6,000 customers throughout New England, New Jersey, New York and Pennsylvania.

One of Georgia Tech's most impactful incoming transfers could be EJ Jenkins. Jenkins is coming over from South Carolina, where he was used as a wide … END_OF_DOCUMENT_TOKEN_TO_BE_REPLACED

In 2021, Las Vegas experienced its most frenzied market in years. Any agent could put a house on the market and it had a considerable chance to sell. … END_OF_DOCUMENT_TOKEN_TO_BE_REPLACED