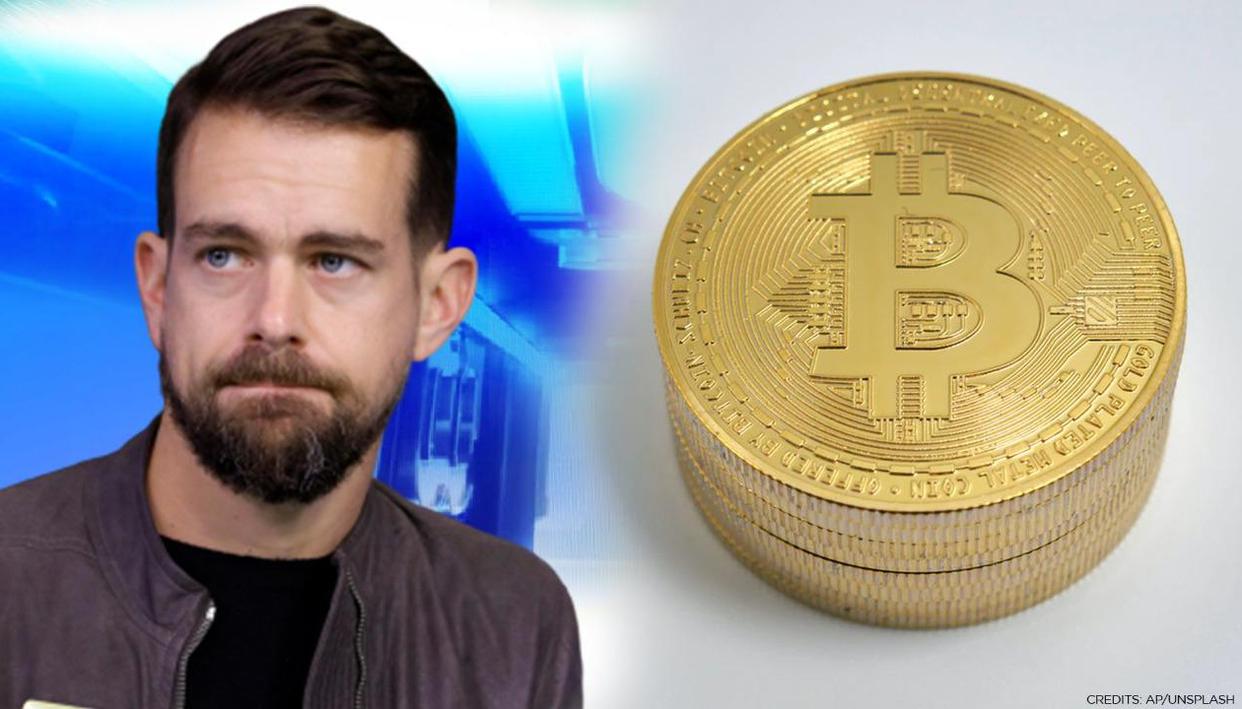 Twitter CEO Jack Dorsey on Sunday hailed the cryptocurrency Bitcoin as he said that the token “changes everything for the better.” The Twitter boss added that he would “forever” work to improve the cryptocurrency, adding that “no single person or institution will be able to change it [cryptocurrency] or stop it. Dorsey’s support for the digital currency comes as SpaceX and Tesla CEO Elon Musk recently announced that his electric car manufacturer company was halting payments in Bitcoin, as he back paddled the company’s March 24 announcement.

Tesla’s chief executive Musk cited bitcoin’s “increasing use of fossil fuels especially coal,” which harms the environment as the basis for his company’s decision. Musk criticized bitcoin mining as he announced he was stopping crypto transactions for the purchase of Teslas.

Dorsey, meanwhile, who has been a longtime Bitcoin advocate, took to praising the currency saying, that the token and its underlying blockchain is the future security, even as his firm Square’s CFO, Amrita Ahuja, told Financial News that the firm has “no plans” of accepting the token. She told reporters that Square had incurred heavy financial losses an estimated $20m on $220m investment in the last quarter. Although, talking to her official Twitter handle Ahuja said that the company’s bitcoin strategy “hasn’t changed”. She wrote in a post: “We’re deeply committed to this community, including working towards a greener future through our Bitcoin Clean Energy Initiative. And as we shared in February, we continue to assess our bitcoin investment on an ongoing basis.”

Twitter CEO lent his support for Bitcoin after the market prices dipped by more than 8 percent to US$50,121 on Sunday after SpaceX’s CEO Elon Musk’s disapproval of the currency. “Cryptocurrency is a good idea on many levels, and we believe it has a promising future, but this cannot come at great cost to the environment,” Musk tweeted, once again influencing the stock market values of cryptocurrency. Bitcoin’s value tumbled by about 5 percent in the first few minutes after the Tesla chief shot the tweets, expressing concerns overuse of fossil fuels for bitcoin mining. In February this year, Musk’s company, however, had a fair share in jumping the prices of Bitcoin to $1.5 billion worth as it announced that it will start accepting bitcoin as a payment method for the purchase of Tesla motor vehicles.

The Dallas Cowboys have a vacancy - and just one kicker presently on the roster. And he's a familiar face to Texas Tech fans, as it's Jonathan … END_OF_DOCUMENT_TOKEN_TO_BE_REPLACED