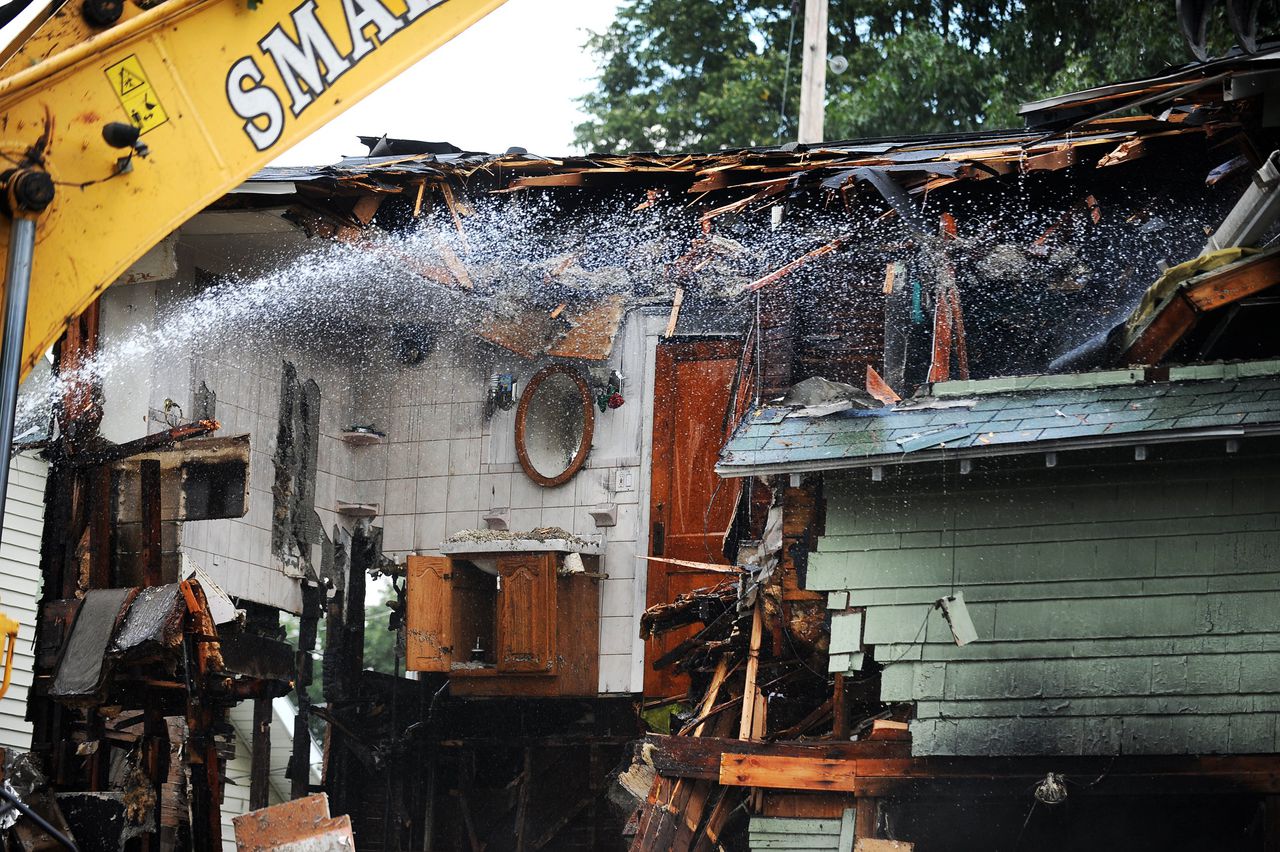 JACKSON, MI– The city of Jackson started off 2021 by owning about 600 properties.

Now the city is trying to sell them, though officials acknowledge it’s not usually their primary function.

“We’re in the business of providing government services, but not in the real estate business,” said Aaron Dimick, city spokesperson.

City Manager Jonathan Greene and other city officials have ramped up efforts to sell the city’s hundreds of properties, which were largely acquired through tax foreclosures. So far, the city has sold 54 side lots and generated about $26,000 in revenue.

Side lots are only available to buyers with property touching the city-owned lot, Dimick said. The point is to help Jackson residents enhance their properties.

“Someone can buy one of these vacant side lots and enhance their property, they can have more yard space for a garden or have more space for their kids or pets to play,” Dimick said. “They can put a new garage on, something like that.”

Prices for each lot vary, but have averaged around $480 and require an offer of at least $300.

Side lots sold by the City of Jackson

Not only does selling the properties generate revenue for the city, but it saves money. In the summer months, the city can spend as much as $25,000 on grass-cutting services alone, Dimick said. The city also has to keep up with maintenance of deteriorating structures.

The sales are also part of the city turning away from expensive demolitions.

RELATED: City moving away from demo, looks to sell 600 properties across Jackson

The city created the “City Property Sales” site after residents were inquiring about vacant lots. In the future, the city plans to improve the site to make the city-property buying process easier.

Side lots are primarily sold through the city manager’s office, while a few are approved by the city council. These lots must be combined with the original property and cannot be sold again individually.

The city has also worked with local realtors to sell existing properties, which have an existing house or commercial building, to any prospective buyer. The city has sold eight of them this year and generated more than $125,000 in revenue.

Properties sold or for sale by city of Jackson

Existing properties ready for sale are listed on the city property sales site. Currently, the only house up for sale is at 160 W. Prospect St.

To purchase any city-owned property, the individual cannot owe any fees, taxes or bills to the city.

Vacant lots owned by the city can be found through the county parcel viewer website.

Free laptops being given to new Jackson College students

As fans anxiously awaited the release of the season finale of the Netflix thriller “Stranger Things,” the network went down for a brief period on … END_OF_DOCUMENT_TOKEN_TO_BE_REPLACED

If you know of local business openings or closings, please notify us here.PREVIOUS OPENINGS AND CLOSINGS· Air Products and Chemicals Inc.'s chosen … END_OF_DOCUMENT_TOKEN_TO_BE_REPLACED