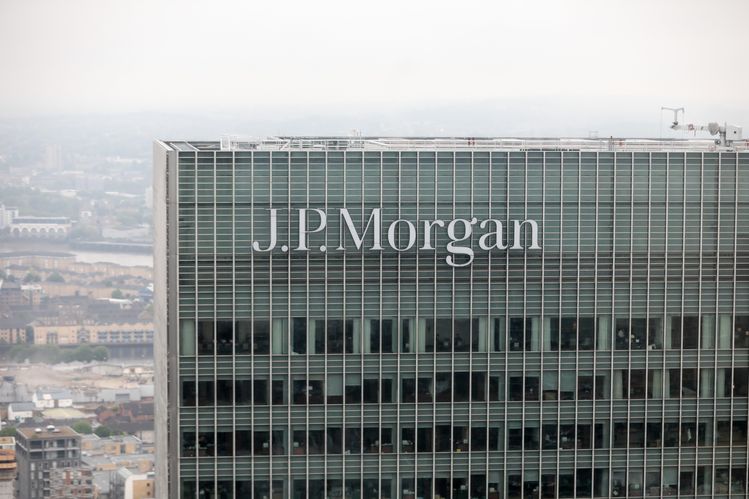 The former European head of corporate and investment banking at Bank of America in Europe has come out of retirement after nearly three years to join JPMorgan.

Bob Elfring, one of the best-known dealmakers in the City, is set to join JPMorgan as vice chair of investment banking for Europe, the Middle East and Africa, according to an internal memo seen by Financial News and confirmed by a bank spokesperson.

Elfring stepped down from Bank of America in April 2018, having spent seven years at the US bank, and led its corporate and investment bank in Emea since 2012.

He is the latest rainmaker to join JPMorgan in a vice chair role — in which senior dealmakers take on client relationships without management responsibility — as it looks to extend its lead at the top of the investment banking league tables.

Daniel Pinto, chief executive of JPMorgan’s corporate and investment bank, told FN last year that it would be increasingly difficult to stretch its share of the wallet beyond 9%. “There are more banks on M&A, equity and debt deals than previously, so I don’t know if 9% is the maximum you can have, or if it’s 10%, but growth gets harder from here,” he said at the time.

So far this year, JPMorgan has 9.4% of the global investment banking fee pool and ranks number one, according to data provider Dealogic.

In February last year, as part of a broad shake-up of the upper ranks of its investment bank, JPMorgan promoted 18 senior dealmakers into vice chair positions to focus on its most important clients. Carlos Hernandez, who has held numerous senior positions at the bank over a 30-year career at the bank, was named executive vice chair within its corporate and investment bank, leading the team.

Elfring will focus on Emea, but in particular, on extending JPMorgan’s footprint in the Netherlands, the memo from Conor Hillery and Dorothee Blessing, Emea investment banking co-heads at the US bank said.

“Bob has held a number of leadership roles in London and Amsterdam over the years and has an extensive network of client relationships across Emea,” the memo said. “His deep market knowledge, wide-ranging corporate finance expertise and extensive relationships will be instrumental in raising the level of strategic dialogue with clients across the region.”

Luigi Rizzo, a former Bank of America dealmaker who previously headed up its European Union investment banking business, has also come out of retirement this month around a year after leaving the bank. He has joined Morgan Stanley as a vice chair within its investment bank, according to people familiar with the matter.

READ Daniel Pinto: The quiet man who could be king at JPMorgan

JPMorgan has made a number of senior hires to bolster its investment bank in recent months including former Linklaters lawyer Charlie Jacobs as head of UK investment banking and Chuka Umunna, who was previously a Labour MP, as head of a new division focused on environmental, social and governance issues.

Originally named Hotel Belvedere and located at the intersection of Chase and North Charles Street, the asset was the hotel of choice for an eclectic … END_OF_DOCUMENT_TOKEN_TO_BE_REPLACED

Please be fire aware, and stay and play responsibly. Summer in Flagstaff is a spectacular season of fun in the sun, and Flagstaff365.com is the … END_OF_DOCUMENT_TOKEN_TO_BE_REPLACED

The University of Plymouth, the AHSN Network and Boehringer Ingelheim, has launched evidence-based recommendations to drive inclusive digital health … END_OF_DOCUMENT_TOKEN_TO_BE_REPLACED