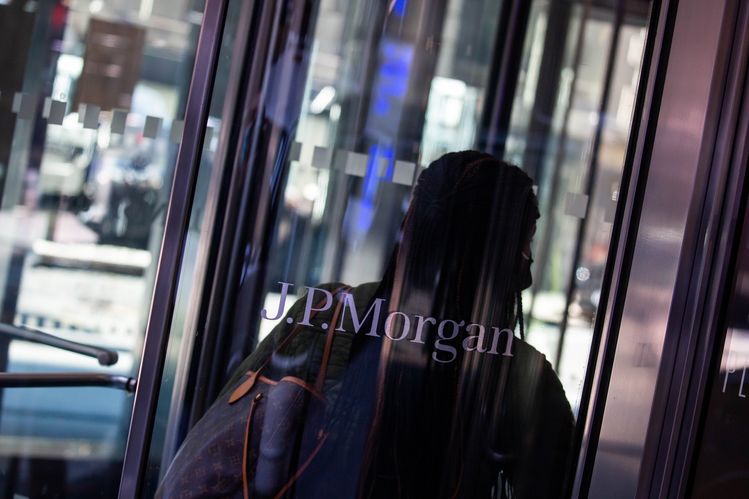 The move is a change of course for the US investment bank, with senior dealmakers telling juniors during a town hall meeting in April that rising pay would send out the wrong message to younger bankers feeling the strain of longer hours, Financial News reported.

A JPMorgan spokesman did not immediately respond to requests for comment.

JPMorgan is the first of the ‘top three’ investment banks to raise salaries for juniors, with Goldman Sachs and Morgan Stanley resisting pay hikes even as rivals have rolled out increases and one-off bonuses for juniors.

The pay rises are set to come into place on 1 July, with other analysts receiving similar increases, according to a person familiar with the matter.

Instead, JPMorgan has focused its efforts on bolstering its junior ranks, with the bank planning an additional 190 analyst and associate level hires this year, FN reported.

READ Banks in staffing crisis as 70% of burned-out juniors flee: ‘This is ridiculous’

A leaked presentation by a group of Goldman Sachs analysts in March outlined 1oo-hour weeks and the risk of burnout among junior bankers put under additional strain by record dealflow.

Efforts to keep hold of juniors have not worked at many institutions, with turnover in the junior ranks close to 70% this year, according to specialist recruiters and banker contacted by FN.

Please be fire aware, and stay and play responsibly. Summer in Flagstaff is a spectacular season of fun in the sun, and Flagstaff365.com is the … END_OF_DOCUMENT_TOKEN_TO_BE_REPLACED

The University of Plymouth, the AHSN Network and Boehringer Ingelheim, has launched evidence-based recommendations to drive inclusive digital health … END_OF_DOCUMENT_TOKEN_TO_BE_REPLACED

This year’s Rising Stars of Private Equity has been published at a time of great uncertainty for the sector, as the young professionals on our list … END_OF_DOCUMENT_TOKEN_TO_BE_REPLACED