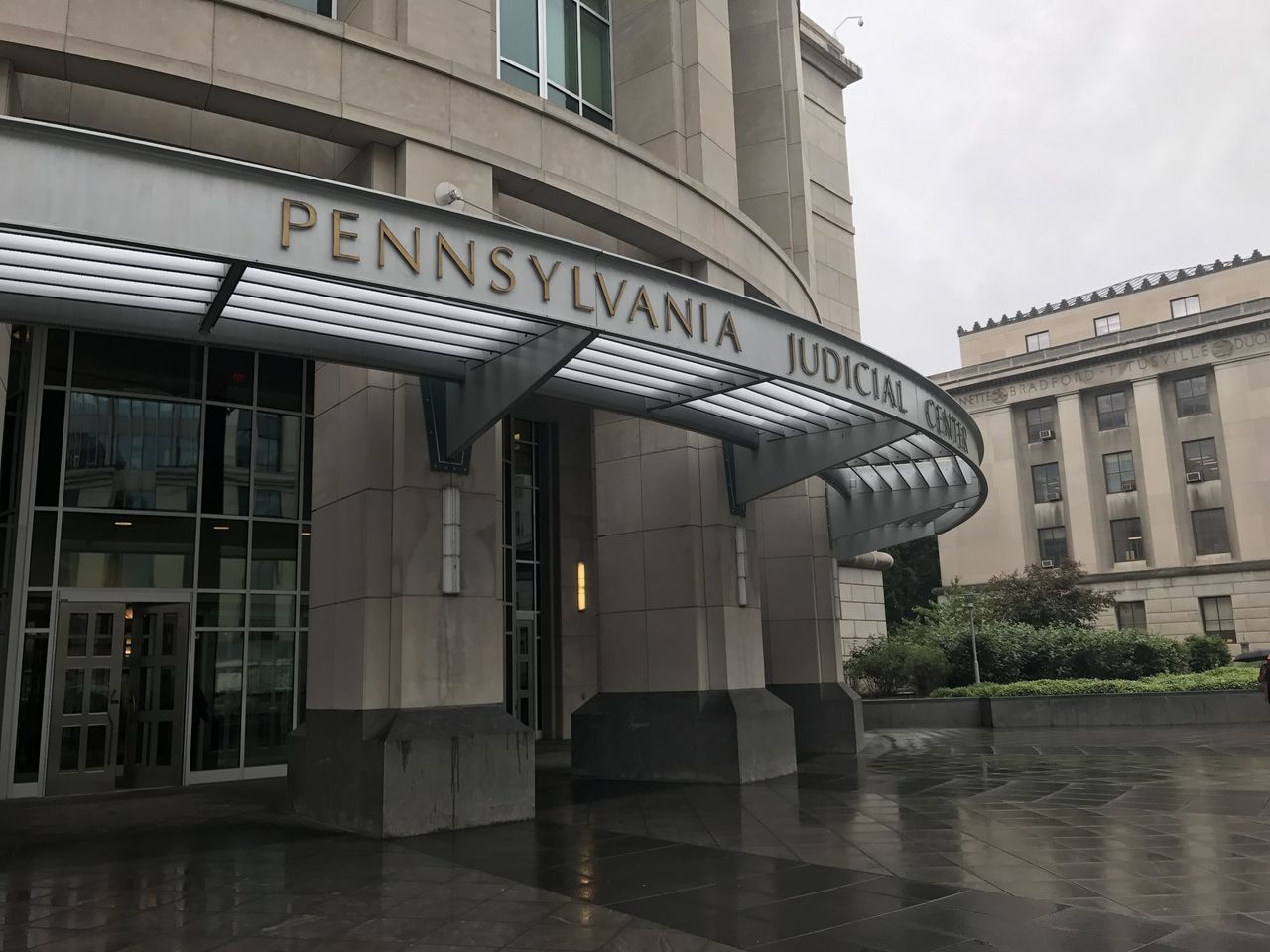 A state appeals court on Monday rejected a Mechanicsburg woman’s claim that a Cumberland County judge essentially frightened her into pleading no contest to a charge that she stole $17,500 from a disabled elderly client.

Instead, the Commonwealth Court panel found county President Judge Edward E. Guido was merely making sure Margaret Fitzpatrick understood that she could risk a prison term if she rejected a prosecution plea deal for a probation sentence.

The state court’s finding derailed the 76-year-old Fitzpatrick’s attempt to withdraw the no contest plea that resulted in her receiving a 5-year probation term with an order to repay that $17,500.

In the Commonwealth Court opinion, Senior Judge Dan Pellegrini cited Fitzpatrick’s claim that she was unduly influenced by Guido’s warning that she likely would go to prison if she was convicted of the theft at a trial.

Fitzpatrick was charged after detectives from the district attorney’s office investigated what they determined to be illegal withdrawals from the bank accounts of an 82-year-old woman Fitzpatrick was supposed to be aiding.

The detectives said Fitzpatrick claimed one $7,500 check came from a real estate agent who helped sell the client’s house and wanted to donate the money to Fitzpatrick’s Mitigation Ministries and Litigation Services. The agent said he knew nothing about that, investigators said.

Another $10,000 check was payment by the client for MMLS’s services, Fitzpatrick contended, even though those services were supposed to be free, the detectives said. They charged Fitzpatrick with theft and access device fraud in early 2019.

Before she entered her no contest plea in August 2020 Guido told her during a hearing that, “If you go to trial and you’re convicted Ms. Fitzpatrick, it won’t be my case, because I’ll be recused, but it is almost certain you will end up in jail. They are making an offer to give you probation,” Pellegrini noted.

On appeal, Fitzpatrick claimed that Guido’s statements, her own medical issues and difficulty in hearing left her in a “fog” where she really didn’t understand what she was doing when she took the prosecution’s deal and pleaded no contest to a theft charge.

A week later, she asked to withdraw that plea, contending she was actually innocent and felt “threatened by Judge Guido’s demeanor and remarks to her that she would go to prison.” She appealed to Commonwealth Court when the county court refused to let her back out of the plea deal.

In upholding that denial, Pellegrini cited Peck’s finding that Fitzpatrick knew exactly what she was doing when she pleaded no contest.

“While [Fitzpatrick] apparently later regretted her decision to plead, we find that she did enter the plea knowingly, voluntarily, and intelligently, and that manifest injustice has not been done,” Peck found.

A prototype, all-electric airplane took its first flight Tuesday morning in central Washington state. The Seattle Times reports that if the Federal … END_OF_DOCUMENT_TOKEN_TO_BE_REPLACED

Even with the market seemingly finding new depths each day, now is probably not a good time to bet on the Federal Reserve to ride in and save the day … END_OF_DOCUMENT_TOKEN_TO_BE_REPLACED

WASHINGTON (AP) — Democratic Sen. Joe Manchin has abandoned, for now, his push to speed up the permitting process for energy projects, easing the … END_OF_DOCUMENT_TOKEN_TO_BE_REPLACED