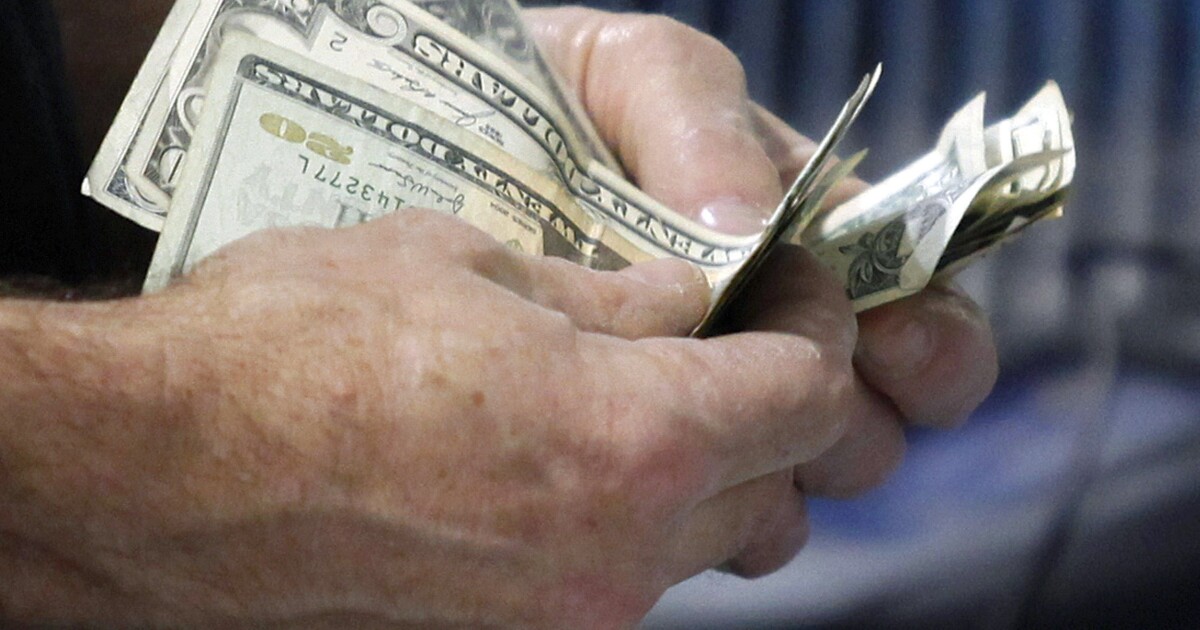 Greater Kansas City is creating jobs and expanding sales faster than expected just a few months ago, according to a revised forecast from the Center for Economic Development and Business Research at Wichita State University. Jeremy Hill, the center’s director, says the numbers are so healthy they could cost him his reputation.

“I was named the Duke of Doom and Gloom. I have had a lot of negative news over the last 12, 13 years I’ve been doing this,” Hill says. “So this is good.”

Hill says the Kansas City economy was red hot going into the pandemic, and it took an especially hard hit, losing more than 100,000 jobs when lockdowns took hold. Unemployment shot past 13%. Now he says unemployment is just 4.2%, and jobs are coming back fast, thanks in large part to federal government intervention.

“The market is improving much faster than we’ve expected or other economists have expected because of policy and opening up the markets,” Hill says.

He says that back in January, economists didn’t think the vaccine rollout would go as well as it has. They also didn’t anticipate a stimulus package as massive as President Joe Biden’s $1.9 trillion American Rescue Plan.

Some sectors are growing faster than others. Jobs in greater Kansas City’s hospitality industry should expand by more than 12% this year, for instance, but that segment saw a one third drop in jobs during the pandemic. Business services, on the other hand, are forecast to add 4.4% more jobs and end the year with more jobs than that segment offered at its pre-pandemic high.

Hill says the new mix of employment opportunities promises to provide something that previous recoveries did not — a chance for working-class Kansas Citians to get ahead.

“One of the things that we were really lacking over the last decade is upward mobility opportunity,” Hill says.

He says some of the new jobs this time require a bit more skill, which means workers will be developing those skills and getting a chance to demand higher pay.

And that’s already happening. Hill says the data show a rising number of workers voluntarily quitting low-wage jobs. Hill says that statistic indicates that low-wage workers are starting to feel like they have options and are looking for better positions.

Large technology companies such as SAP, IBM, and Google are underreporting their greenhouse gas emissions at a time of heightened scrutiny over the … END_OF_DOCUMENT_TOKEN_TO_BE_REPLACED

A BALASUBRAMANIAN: The crowd is very small, take that into account too. Then we realised that when the different purposes are being met and after … END_OF_DOCUMENT_TOKEN_TO_BE_REPLACED

With the labor market in rough shape, restaurant owners across the country have been forced to find new and creative ways to run their businesses. … END_OF_DOCUMENT_TOKEN_TO_BE_REPLACED