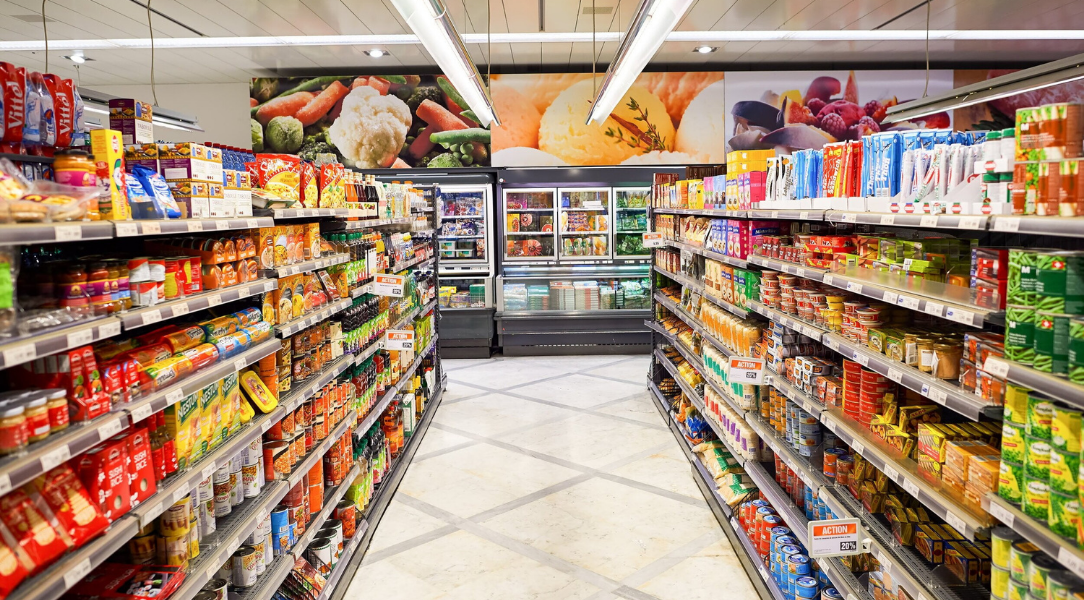 Under the merger agreement terms, each Weingarten common share will be converted into 1.408 newly issued shares of Kimco common stock plus $2.89 in cash. Both parties expect the transaction to close during the second half of 2021.

The Kimco-Weingarten merger will create a national operating portfolio of 559 open-air grocery-anchored shopping centers and mixed-use assets comprising approximately 100 million square feet of gross leasable area. Most of these properties are located in the top metro areas throughout the U.S. The new, combined company expects to benefit from its increased scale and density in key Sun Belt markets, as well as enhanced asset quality and tenant diversity. There’s also potential for a bigger redevelopment pipeline. Additionally, the merger puts the new company in a position to create further sustained growth in net operating income and asset value creation through continued strategic leasing and asset management.

“This business combination is highly strategic, creating a stronger platform that is even more capable of delivering long-term growth and value creation,” Conor Flynn, Kimco’s Chief Executive Officer said in a release. “Not only will the merged company and its shareholders enjoy a larger, higher quality, more diversified portfolio with significant embedded growth opportunities, the transaction also reduces the combined company’s leverage, creating a stronger financial profile.

“This combination reflects our conviction in the grocery-anchored shopping center category, which has performed well throughout the pandemic and provides last mile locations that are more valuable than ever due to their hybrid role as both shopping destinations and omnichannel fulfillment epicenters. It also gives us even greater density in the Sun Belt markets we are targeting as well as visibility into the trends shaping necessity-based retail.”

In terms of enhanced geographic reach, the merger will give Kimco a greater presence in markets like Houston, Miami, Phoenix, Atlanta and Orlando. Meanwhile, the combined company’s tenant roster becomes more impressive as well as diverse. It will include leading grocers like Kroger, Whole Foods and Wal-Mart, along with retailers such as TJX, Ross Stores and Burlington. Having such a diverse tenant roster will mean that no tenant will represent more than approximately 4% of the company’s annualized base rent (ABR).

“Combining these highly complementary platforms is a win-win for shareholders of both companies,” Weingarten President, Chairman and CEO Andrew Alexander said in a statement. “After examining the deal from every angle, it became increasingly clear that the potential of the integrated business is much greater than the sum of its parts. The combined company’s increased size and scale, together with its financial strength, should drive an advantageous cost of capital, allowing the combined company to more readily pursue value creation opportunities. We are excited to deliver this transaction to our shareholders, who will realize compelling and immediate value while also benefiting from the upside potential associated with owning the industry’s preeminent open-air shopping center and mixed-use REIT.”

Joe Dyton can be reached at joed@fifthgenmedia.com.

The Dallas Cowboys have a vacancy - and just one kicker presently on the roster. And he's a familiar face to Texas Tech fans, as it's Jonathan … END_OF_DOCUMENT_TOKEN_TO_BE_REPLACED