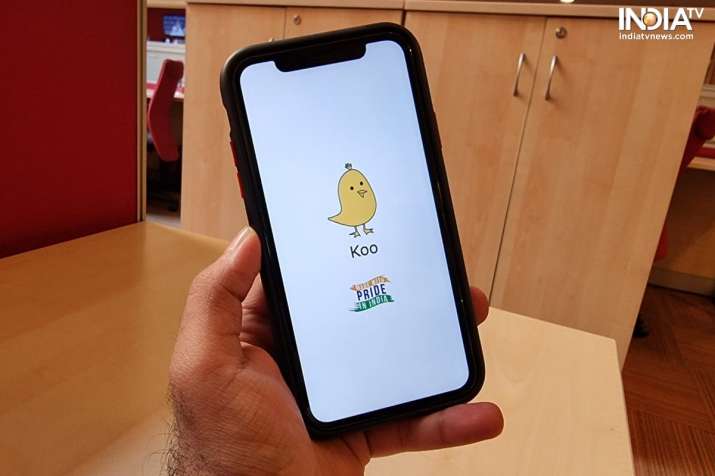 Koo meets new intermediary guidelines ahead of May 25 deadline.

Koo on Saturday said it has met the compliance requirements of the new IT (Intermediary Guidelines) Rules 2021 ahead of its May 25 deadline set by the Ministry of Electronics and Information Technology (MeitY).

The ministry has asked social media platform to abide by the Information Technology (Intermediary Guidelines and Digital Media Ethics Code) Rules, 2021 else face action. Koo said it has close to 6 million downloads which makes it a major social media intermediary.

“Complying with the new social media guidelines published by the government of India within time clearly shows why it’s important to have Indian social media players thriving in the country,” said Aprameya Radhakrishna, Co-Founder and CEO of Koo.

Koo said it has also implemented a due diligence and grievance redressal mechanism supported by an Indian resident Chief Compliance Officer, Nodal Officer and Grievance Officer.

“Given that we had 3 months to comply with the new guidelines, we interviewed candidates and finally identified experienced colleagues from within the team. They are already familiar with the systems we have in place and will be the best people to further build on top of it,” informed Mayank Bidawatka, Co-Founder of Koo.

The new rules mandate that the intermediaries, including social media intermediaries, must establish a grievance redressal mechanism for receiving/resolving complaints from the users or victims.

One of Georgia Tech's most impactful incoming transfers could be EJ Jenkins. Jenkins is coming over from South Carolina, where he was used as a wide … END_OF_DOCUMENT_TOKEN_TO_BE_REPLACED

In 2021, Las Vegas experienced its most frenzied market in years. Any agent could put a house on the market and it had a considerable chance to sell. … END_OF_DOCUMENT_TOKEN_TO_BE_REPLACED