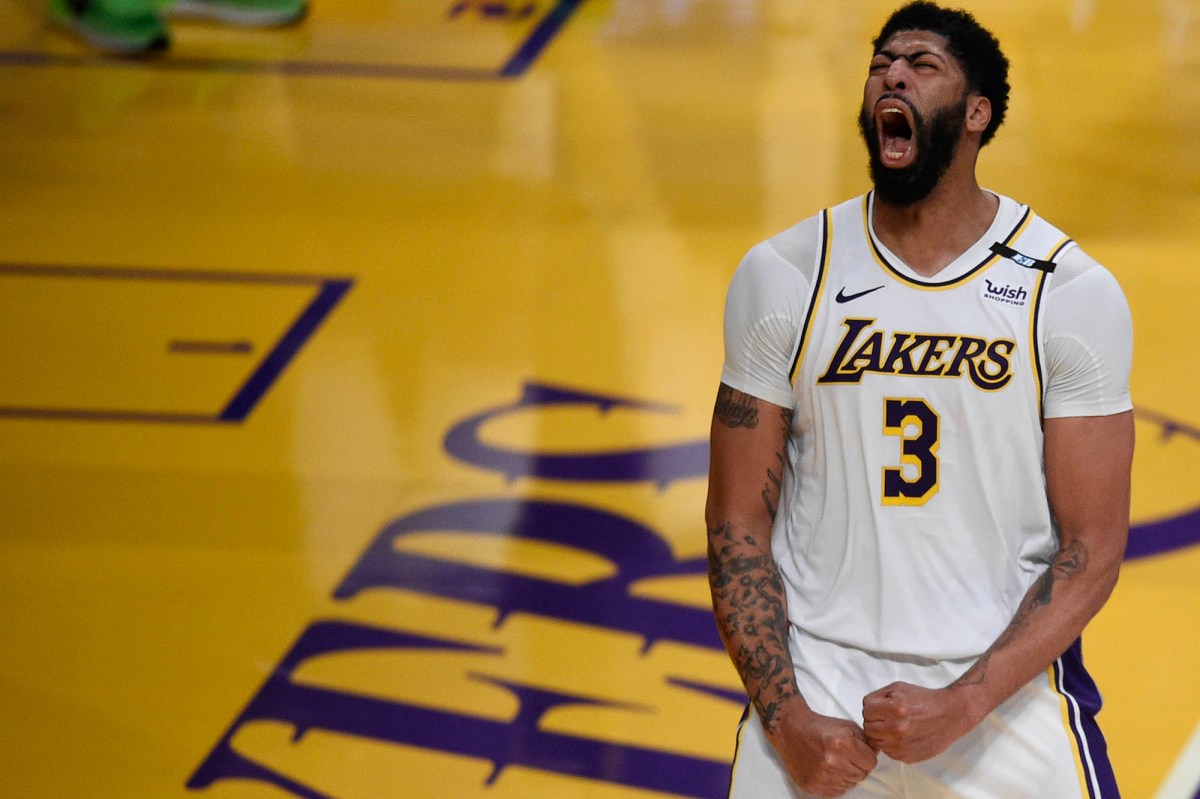 What do you do if you’ve just signed a ginormous $190 million contract?

Last month, Davis quietly closed on the home in an off-market deal, putting $12 million down, according to the Real Deal.

The recently renovated “villa style” mansion with a full-sized basketball court, a tennis court and an Olympic-sized pool, is 16,700 square feet and has eight bedrooms and eight full bathrooms on 3.5 acres.

The previous owner was real estate developer Ted Foxman, who paid $16 million for the home in 2016, and spent two years renovating it.

A prototype, all-electric airplane took its first flight Tuesday morning in central Washington state. The Seattle Times reports that if the Federal … END_OF_DOCUMENT_TOKEN_TO_BE_REPLACED

Even with the market seemingly finding new depths each day, now is probably not a good time to bet on the Federal Reserve to ride in and save the day … END_OF_DOCUMENT_TOKEN_TO_BE_REPLACED

WASHINGTON (AP) — Democratic Sen. Joe Manchin has abandoned, for now, his push to speed up the permitting process for energy projects, easing the … END_OF_DOCUMENT_TOKEN_TO_BE_REPLACED