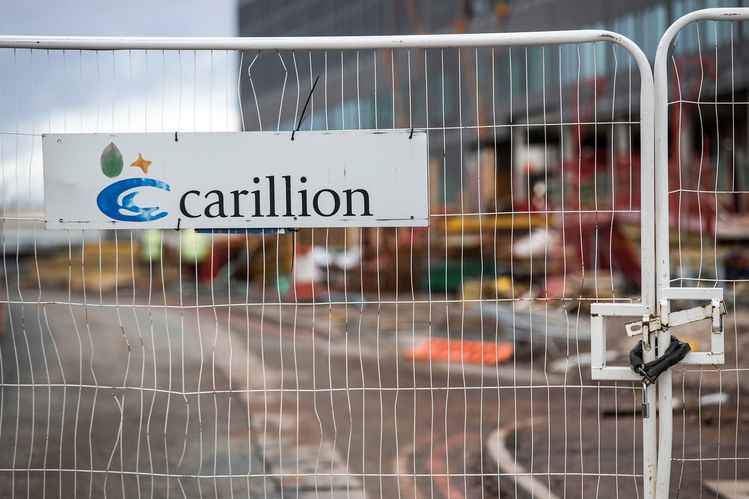 Litigation funder Litigation Capital Management has agreed to back a £250m claim against KPMG from creditors of collapsed outsourcer Carillion.

LCM will provide a finance facility for Carillion entities in liquidation to fund a lawsuit in the Commercial Court against the outsourcer’s former auditors KPMG. At this stage no legal claim has been filed.

Construction firm Carillion went bust in 2018, despite having received a clean bill of health from KPMG. It had nearly £7bn in liabilities when it fell into liquidation.

The claim is being brought by the official receiver, a court-appointed civil servant overseeing the liquidation of Carillion. On a day-to-day basis the claim process is being managed by consultancy PwC, many of whose partners have been appointed as special managers for the Carillion entities in liquidation.

KPMG is also facing potential regulatory action over the collapse of Carillion, with the results of a probe into its auditing by the Financial Reporting Council expected imminently.

Litigation funders provide financial backing for lawsuits in exchange for a proportion of any settlement or damages.

Some operate on a no-win, no-fee basis, so they can also be on the hook for costs if a suit is unsuccessful.

Patrick Moloney, chief executive of LCM, said: “LCM has long and deep experience in funding insolvency related disputes. As such, LCM is extremely well placed to tailor a finance package to pursue these claims.”

In January, the FCA proposed a cap on how much claims management companies can charge their customers in relation to claims for financial products and services, after its research showed some consumers currently pay fees of more than 40% of the redress they receive.

When asked about its model, LCM told Financial News it “invests capital over the cycle of the claim and on completion receives the return on invested capital and share of the claim”.

One of Georgia Tech's most impactful incoming transfers could be EJ Jenkins. Jenkins is coming over from South Carolina, where he was used as a wide … END_OF_DOCUMENT_TOKEN_TO_BE_REPLACED

In 2021, Las Vegas experienced its most frenzied market in years. Any agent could put a house on the market and it had a considerable chance to sell. … END_OF_DOCUMENT_TOKEN_TO_BE_REPLACED