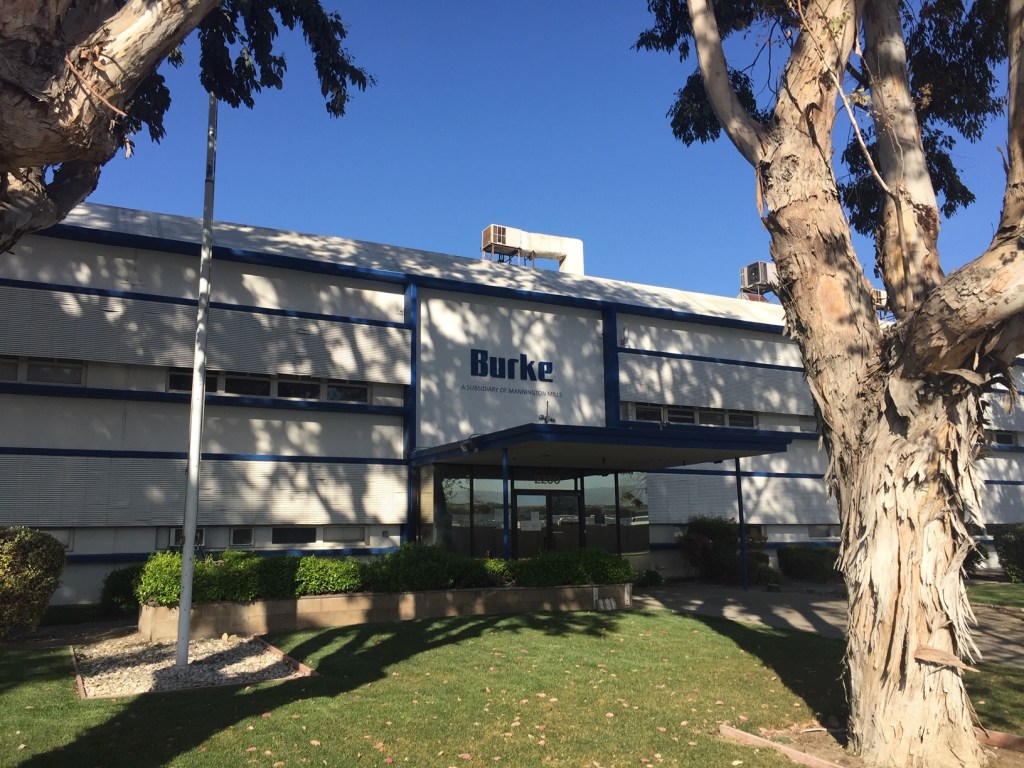 SAN JOSE — A long-time San Jose property where a veteran manufacturer has operated for decades has been bought by an East Coast-based development and real estate investment firm.

A big site where the factory operates in San Jose on South 10th Street near Tully Road has been purchased by an affiliate controlled by Clarion Partners, according to documents filed with the Santa Clara County Recorder’s Office.

LIT South 10th Street, the affiliate of Clarion Partners, paid $22 million for the factory building and the seven acres of land beneath it at 2250 South 10th St. in San Jose, according to the county records.

Clarion Partners is a real estate firm that arranges and manages an array of investments and property development projects on behalf of the company’s clients. This news organization requested a comment from Clarion about the transaction and plans for the site.

The seller was Burke Industries, according to the county records. The site is behind a huge Costco store that operates at the corner of Senter Road and Burke Street.

Burke Industries manufactures rubber and plastic products used for roofs, liners, and covers at its San Jose site. The company was founded in 1942, filed for bankruptcy in 2001, and emerged from bankruptcy in 2002.

In 2008, New Jersey-based Mannington Mills, a flooring company, acquired Burke Industries. Burke became a wholly-owned unit of Mannington Mills through the transaction but was allowed to keep its brand name.

At the time, Mannington Mills saw the acquisition of Burke as a way to diversify its hard surface commercial floors product lines.

In 2018, about a decade after buying Burke Industries, Mannington Mills embarked on a venture to construct a factory in Georgia that would produce flooring products.

The Georgia flooring factory built by Mannington removed a key line of products from the Burke factory in San Jose.

The Burke San Jose factory, as of 2019, began to primarily focus on manufacturing what it called environmental products and custom rubber products, Burke San Jose president Bob Pitman said at the time.

The San Jose factory is located in an area that is deemed to contain prime spots for redevelopment and construction of modern industrial and logistics buildings. In October 2020, Amazon.com Services paid $59.3 million for a 17.8-acre site about a mile away on South Seventh Street.

NASSAU, Bahamas — Last year, an FTX executive walked into a bank office here and put $4.5m of the company’s money behind an ambitious plan to buy an … END_OF_DOCUMENT_TOKEN_TO_BE_REPLACED

The board of the Insurance Regulatory and Development Authority of India (IRDAI) on Friday approved a host of proposals, involving private equity … END_OF_DOCUMENT_TOKEN_TO_BE_REPLACED