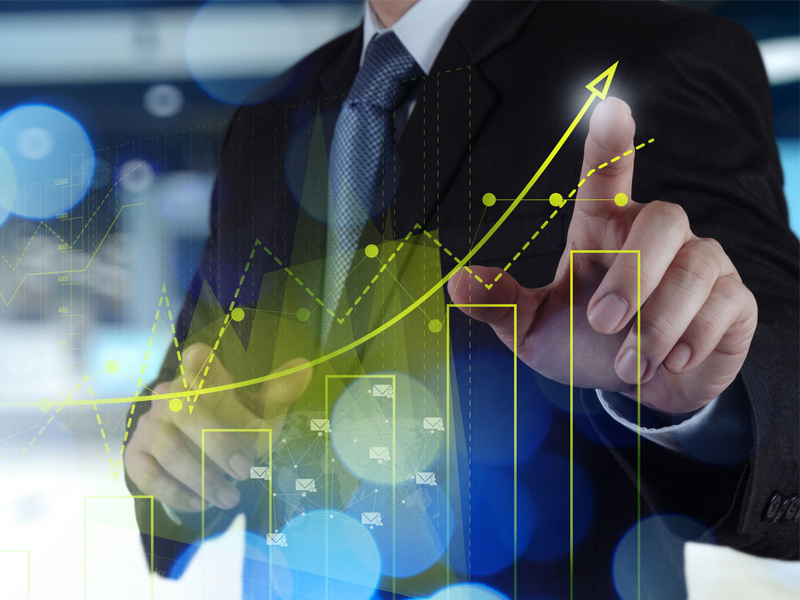 “For advanced economies such as Canada’s, productivity growth resulting from innovation and technological advancements is crucial for achieving long-term sustainable growth. This will be particularly true in a post-Covid world, in which much productive capacity has been destroyed. Productivity growth will be an essential driver of Canada’s economic recovery,” the report said.

While the economy has long struggled to improve productivity, the financial sector is one area where Canada has that capacity, the paper suggested.

“With its unique ability to boost not only its own productivity but also that of the overall economy, the financial services sector – a sector in which Canada exhibits an international comparative advantage – should be a priority for Canadian policymakers,” the report said.

To that end, the report suggested that regulation should be calibrated to encourage productivity-enhancing innovation and competition alongside its mandate to protect consumers, investors and financial system stability.

“At the same time, regulations should ensure an efficient financial system and allocation of credit to enable innovative firms to access the capital necessary for their growth, both domestically and from abroad,” the report said.

In particular, C.D. Howe recommended measures to improve access to capital for small and medium-sized firms, enhance fintech regulation and bolster competition through mechanisms such as open banking.

At the same time, the report suggested that policymakers generally take a flexible approach to regulation, that they improve coordination between federal and provincial authorities, and that they mandate regulators to boost competition in a bid to spur innovation.

Firefly Aerospace's Alpha rocket was unable to lift off from Vandenberg Space Force Base, California. A … END_OF_DOCUMENT_TOKEN_TO_BE_REPLACED

Hello there and thanks for joining this latest MARCA In English financial news live blog this Friday, September 30, with this being the space where we … END_OF_DOCUMENT_TOKEN_TO_BE_REPLACED