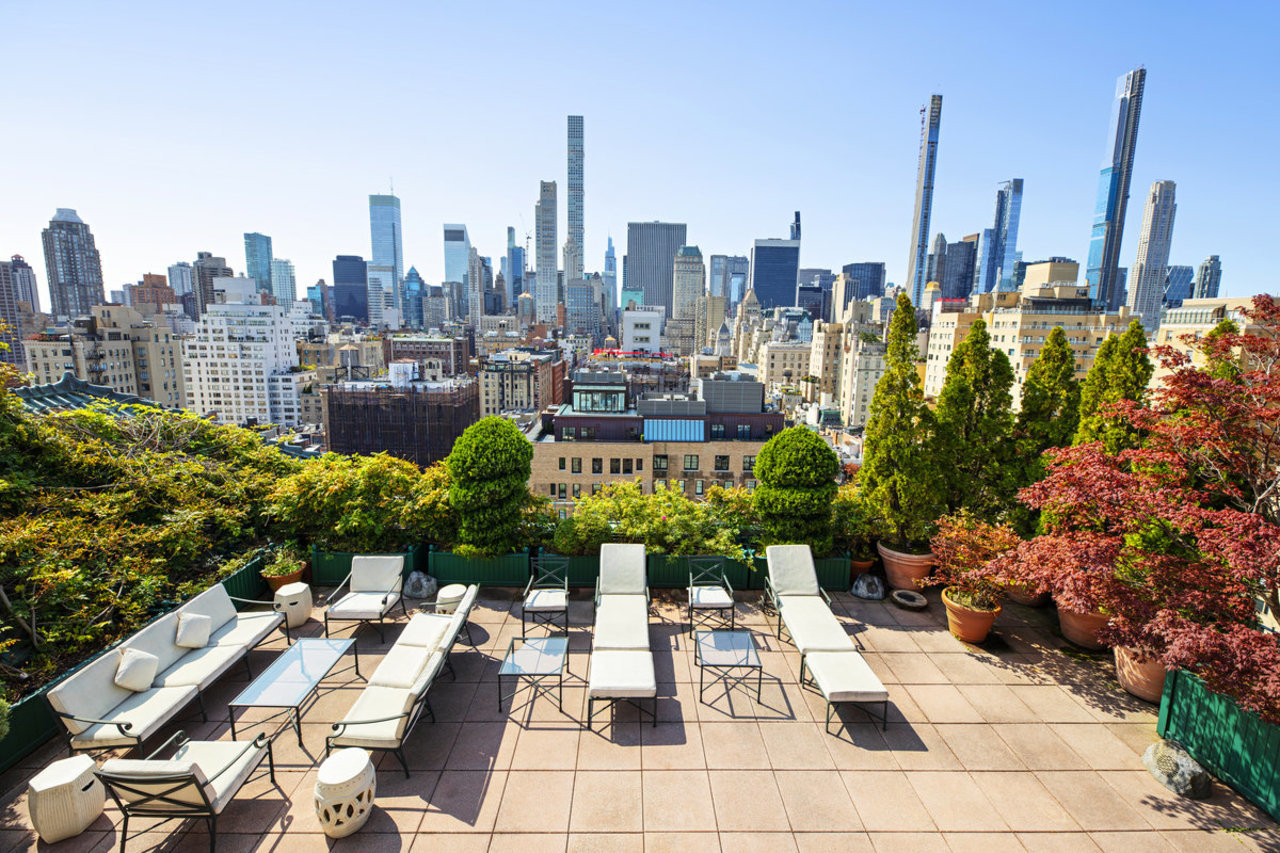 The five-bedroom home on Lake Shore Drive has an elevator to its private foyer. Read More

Luxury Is Having Your Needs Met Before They’re Even Realized, Says Lifestyle Director

Kelly Sullivan explains what it was like to overhaul Waterline Square’s entire amenity experience during the pandemic, people making more time for themselves and more. Read More

Sydney’s auction clearance rate has fallen below 80% for seven straight weeks, a sign that the market frenzy could soon ease. Over the past weekend, 524 homes—or 77% of homes offered at auction—were sold. The slowdown came off the back of increased housing stock levels, according to Guardian Realty agent Joel Green, who said the trend could smooth the trajectory of Sydney’s skyrocketing real estate market. Domain

NBA star Tristan Thompson has dropped the price of his mansion in Encino, a neighborhood outside of Los Angeles, to $7.9 million. The 30-year-old forward, who plays for the Boston Celtics, first put the 9,864-square-foot, seven-bedroom home on the market last June for $8.5 million. He bought the home in May 2019 for $6.5 million to be closer to Khloe Kardashian and their daughter together, True Thompson. Daily Mail

A spec townhouse in Manhattan’s West Village, which is still under construction, has gone into contract. The sales price was not disclosed, but the developers, father and son team Robert and Justin Kaliner of RoundSquare Builders, were seeking as much as $17 million. They bought the landmarked 20.5-foot wide townhouse in 2017 for $6.5 million and gut renovated it. The construction is slated for completion this summer. The Real Deal

Rents in Dubai ticked up in the first quarter of 2021, especially for villas, according to a report Monday by property management experts Asteco. In Dubai, average rents were up 4% for villas and 1% for apartments in the first quarter, the data showed. The increased interest in villas is due to the pandemic trend toward more space for home offices, the report said. Still, the rates were down about 2% for villas and 10% for apartments compared to the same period last year. Khaleej Times

How to Unpack After a Move and Leave Your Home Clutter-Free—for Good [realtor.com]

With the long weekend upon us, Canadians will likely spend the next few days out at the lake or in their backyards, gathered around a … END_OF_DOCUMENT_TOKEN_TO_BE_REPLACED

SHAWNEE TOWNSHIP — Bob and Connie Sutherland have been in the swimming pool business for 53 years, and it all started from an ad in the … END_OF_DOCUMENT_TOKEN_TO_BE_REPLACED