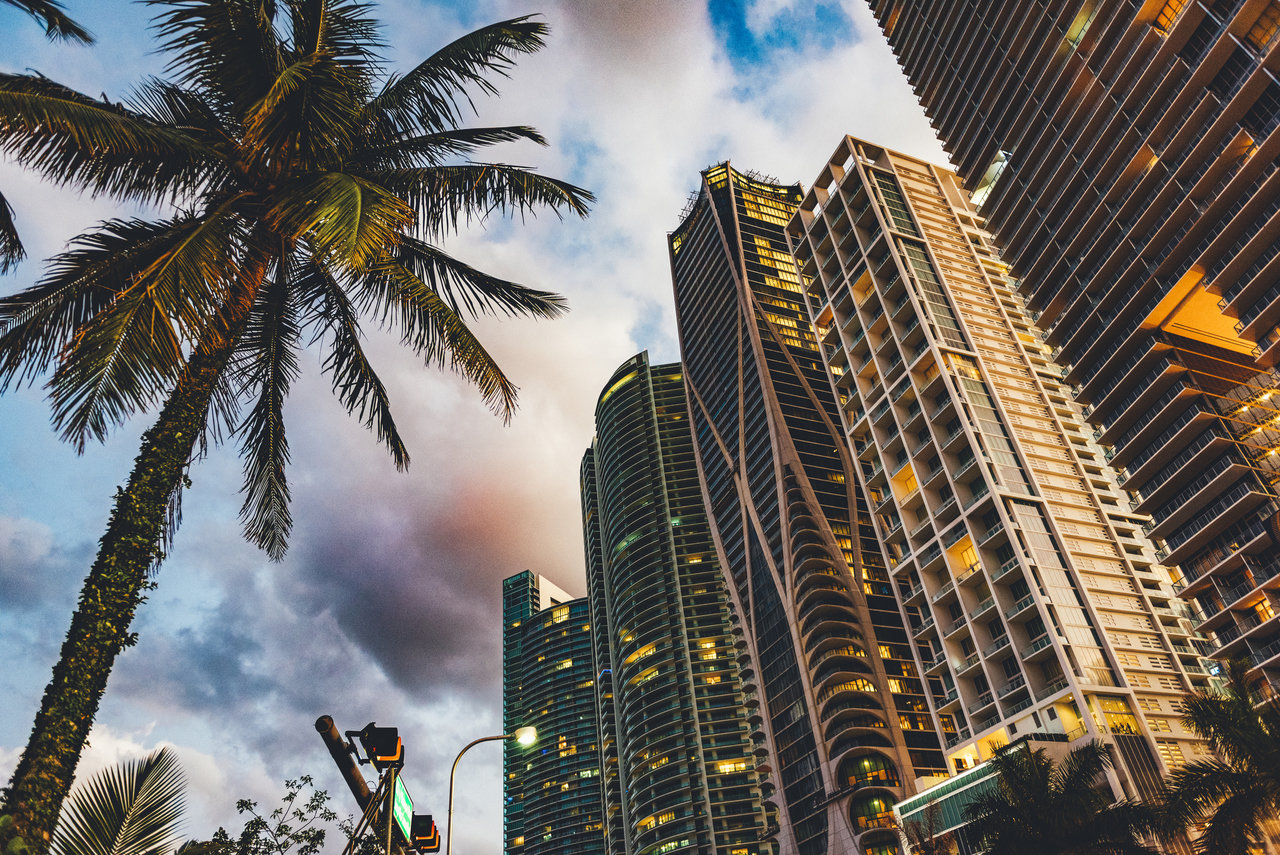 A Weak Dollar Will Help Foreigners Snatch up U.S. Property More Cheaply—But There Is More to a Good Deal Than Currency

The U.S. dollar has depreciated between 10% and 15% the past year compared to other major currencies. Read More

The home is located in 101 Cleveland, a new Fitzrovia development a few doors down from Charles Dickens’s childhood home. Read More

The community is popular for the easy commute into New York City, which some homes in the enclave overlook. Read More

Median house prices in Perth, Australia, are likely to break a record by the end of the year as the city’s robust market has seen the figure surge past A$500,000 (US391,127) for the first time since 2018. Real Estate Institute of Western Australia president Damian Collins predicted the median house price will surpass the record of A$545,000, which was recorded in 2014. “It’s the first time we’ve been there since 2018 and I think it’s just another reinforcement of the positive market,” Mr. Collins said. realestate.com.au

A growing number of home sellers are accepting cryptocurrencies, according to data realtor.com supplied to Yahoo Money. Though it’s still a small segment of the market, last month there were some 71 listings in the U.S. that mentioned crypto or bitcoin specifically, or 14.3 listings per 100,000 homes, according to the analysis. The last peak occurred during bitcoin’s feverish rally in 2018, when realtor.com recorded 12.7 listings per 100,000 with mention of cryptocurrency. The value of bitcoin has skyrocketed more than 500% over the past year, from $10,000 to $60,000. Yahoo Money

The Ontario government’s most recent efforts to curb the Covid-19 virus have slowed the Ottawa housing market, according to the Ottawa Real Estate Board. Home sales were expected to break records in April before a stay-at-home order was issued in the middle of the month and the “the trajectory sputtered,” the president of the organization, Debra Wright, said in a statement. There were 2,402 homes sold last month, a 164% jump compared to April 2020. Last year’s figures were significantly affected by the first Covid-related shutdown. Global News

English House Prices Could Rise Another £23,000 by the End of the Year

Should the current real estate market boom continue, home values in England could increase by another £23,000 (US$32,159) before the end of the year, according to estate and lettings agent Barrows and Forrester. Those kinds of gains would leave the average house price in England at £291,667. “With house prices having already boomed, we’re sure to see more of the same and current trends would suggest homeowners across the nation are due to see the value of their homes climb by a further five figures before the year is out,” said James Forrester, managing director of Barrows & Forrester. City A.M.

Homebuyers Left With ‘No Chance in Hell’ as Underquoting Leaves Hopes Dashed [news.com.au]

A prototype, all-electric airplane took its first flight Tuesday morning in central Washington state. The Seattle Times reports that if the Federal … END_OF_DOCUMENT_TOKEN_TO_BE_REPLACED

Even with the market seemingly finding new depths each day, now is probably not a good time to bet on the Federal Reserve to ride in and save the day … END_OF_DOCUMENT_TOKEN_TO_BE_REPLACED

WASHINGTON (AP) — Democratic Sen. Joe Manchin has abandoned, for now, his push to speed up the permitting process for energy projects, easing the … END_OF_DOCUMENT_TOKEN_TO_BE_REPLACED