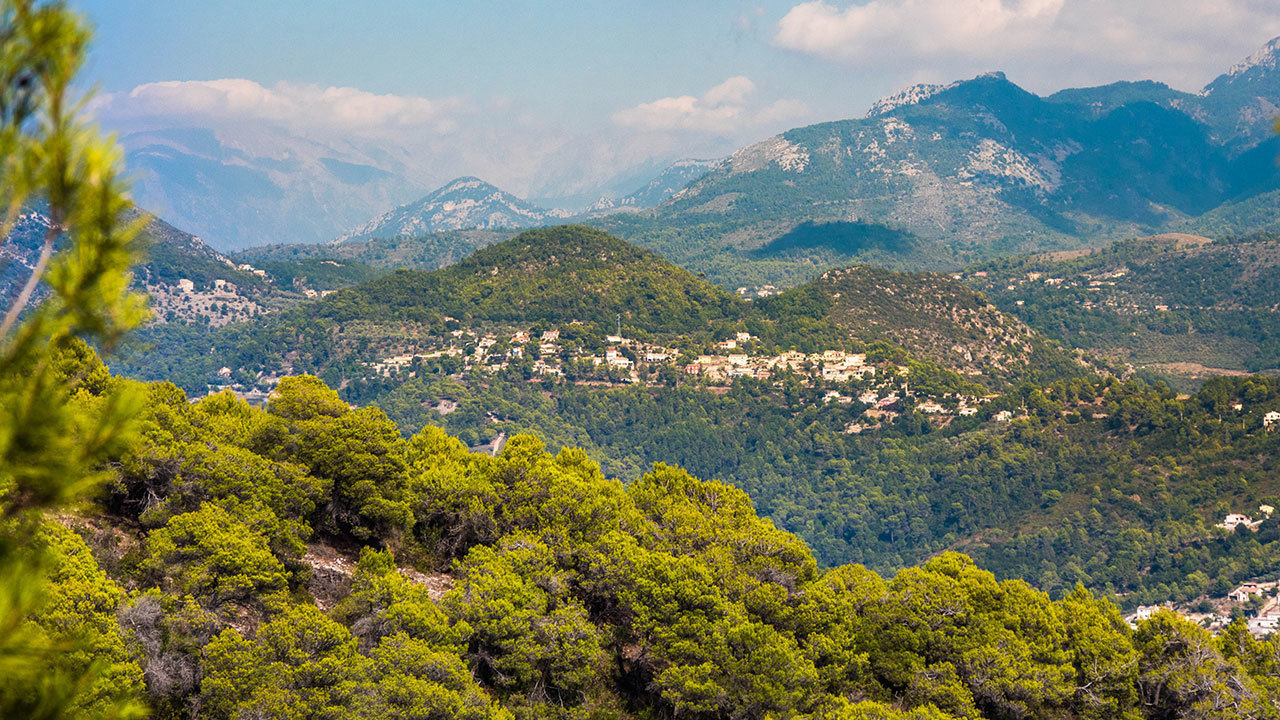 As travel reopens, the home markets in French Alps, Portugal, Venice and other holiday destinations stand to benefit. Read More

The five-bedroom house, which is 15 minutes from downtown and the airport, also has two offices and a newly landscaped backyard. Read More

Bucolic Alderley Edge, Outside Manchester, Is a Favorite Footballer Haunt

The Cheshire village has a prime high street, great schools and plenty of opportunities for celebrity sightings. Read More

Australia’s high-end property markets are seeing increased activity as wealthy buyers look for homes that have everything, no matter the cost. In Sydney’s Point Piper neighborhood, a mansion sold for A$40 million (US$31 million) this year, setting a price record for the suburb. Toorak, outside of Melbourne, has already had five A$20 million-plus sales this year compared with just two in 2020. Australia Financial Review

Willian Wenhao Wu and his property developer mother, Jing Wang, acquired a mansion in Bellevue Hill, a suburb of Sydney, in the range of A$24.5 million (US$19 million) to A$26 million. Including this purchase, the family’s Chinese-backed property development company Mayrin Group has added more than A$62 million holdings in Sydney’s eastern suburbs in recent weeks. Domain

More than 2,000 apartments in Diamond Hill in Hong Kong’s Kowloon district will be offered exclusively to public housing tenants for half their market prices. This is part of Hong Kong’s Green Form Subsidised Home Ownership Scheme to address the affordability issues in one of the most expensive housing markets in the world. The units range from 184 to 481 square feet in size, with prices ranging from HK$1.18 million (US$152,000) to HK$3.85 million. Interested parties can submit applications from May 28 to June 10. South China Morning Post

The number of million-dollar-plus home sales in North Texas, primarily encompassing Dallas and Fort Worth, surged 135% in the first four months of 2021 to a total of 1,080, according to data from North Texas Real Estate Information Systems. The segment above $5 million is also seeing a lot of traffic, agents say. Currently, there are 684 houses for sale in North Texas priced at $1 million or more, with the most expensive one, a 3-acre University Park estate, asking $39 million. The Dallas Morning News

Boomerang Boomers: Older Buyers Are Moving Closer to Family After Lockdown [The Times of London]

Once you buy a business, the real work starts. It’s not enough to simply maintain the status quo, even if you’re making a profit. A fresh pair of … END_OF_DOCUMENT_TOKEN_TO_BE_REPLACED