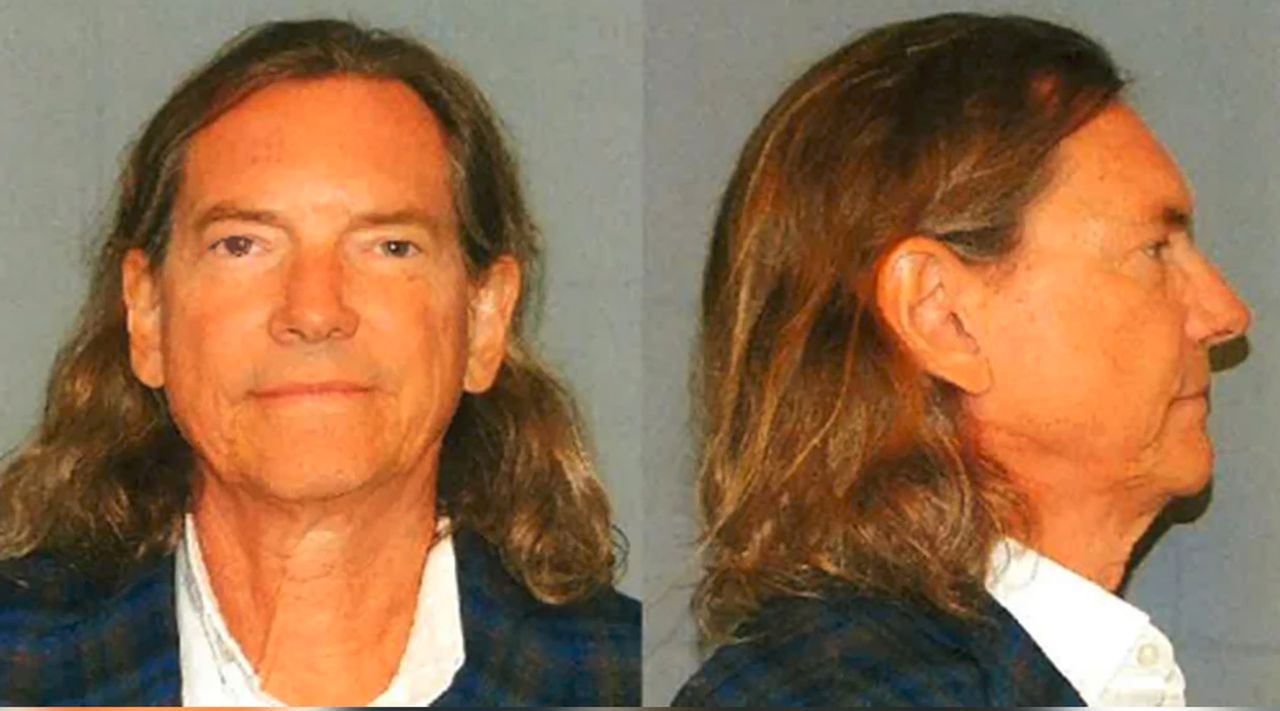 The 63-year-old was charged with one count of rape of an unconscious person and five misdemeanors counts of nonconsensual touching, Orange County District Attorney Todd Spitzer told The Los Angeles Times.

Prosecutors maintain Hutchinson sexually assaulted two 16-year-old girls while they were vacationing with him in April in California, where he has a home near Laguna Beach. He raped one of them on April 1 and sexually assaulted the other four times during that trip, the district attorney said. He then returned to the property a second time with one of the girls and committed a sexual battery on her, The Los Angeles Times reported.

Hutchinson maintained his innocence in a statement to The Dallas Morning News: “Anyone who knows me in this city knows that I am not capable of assault, sexual or otherwise. Hopefully all of my colleagues and friends will give me the benefit of the doubt until I prove my innocence in court.”

Founder of the real estate firm Dunhill Partners Inc. in Dallas, Hutchinson has been featured on “Marrying Millions,” which follows wealthy people as they pursue romantic relationships with partners who are far below their income level and sometimes their age.

In the show, Hutchinson is engaged to 23-year-old Brianna Ramirez, whom he met at a Tex-Mex restaurant in Dallas where she was a hostess. He has been married twice before and has six children.

As fans anxiously awaited the release of the season finale of the Netflix thriller “Stranger Things,” the network went down for a brief period on … END_OF_DOCUMENT_TOKEN_TO_BE_REPLACED

If you know of local business openings or closings, please notify us here.PREVIOUS OPENINGS AND CLOSINGS· Air Products and Chemicals Inc.'s chosen … END_OF_DOCUMENT_TOKEN_TO_BE_REPLACED