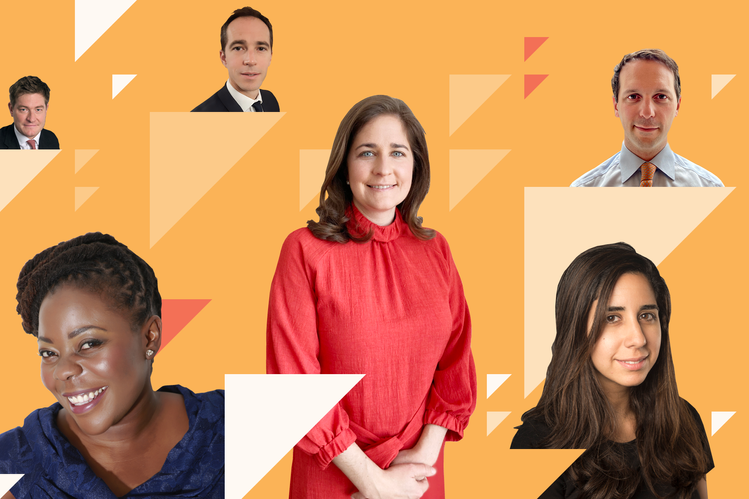 The year is already shaping up to be a vintage one for dealmakers, with a frenetic first half leading to record fees and no sign of the pipeline thinning out. The 25 bankers on Financial News’s Rising Stars of Investment Banking list have been at the forefront of the boom.
FN interviewed senior executives, dealmakers, competitors and mentors to identify the executives making waves in Europe, whether that’s those moving up the ranks at large Wall Street firms or people working on the biggest deals at boutique advisers.
This year’s ranking has inevitably included more movers and shakers in equity capital markets, as special purpose acquisition companies have become a major driver of revenues, alongside a boom in initial public offerings and Covid-19 driven fund raises.
Investment banks have made $13.4bn in fees in Europe, the Middle East and Africa in the first six months of 2021, according to data provider Dealogic, the best ever start to the year in the region, which has made selecting a list of 25 top dealmakers even more challenging.
Impressively, many of this year’s rising stars have taken on bigger roles or worked on some of the most prominent transactions over the past 12 months without stepping foot in the office due to Covid-19 lockdown restrictions.
Profiles by: Paul Clarke and David Rothnie

As fans anxiously awaited the release of the season finale of the Netflix thriller “Stranger Things,” the network went down for a brief period on … END_OF_DOCUMENT_TOKEN_TO_BE_REPLACED

If you know of local business openings or closings, please notify us here.PREVIOUS OPENINGS AND CLOSINGS· Air Products and Chemicals Inc.'s chosen … END_OF_DOCUMENT_TOKEN_TO_BE_REPLACED