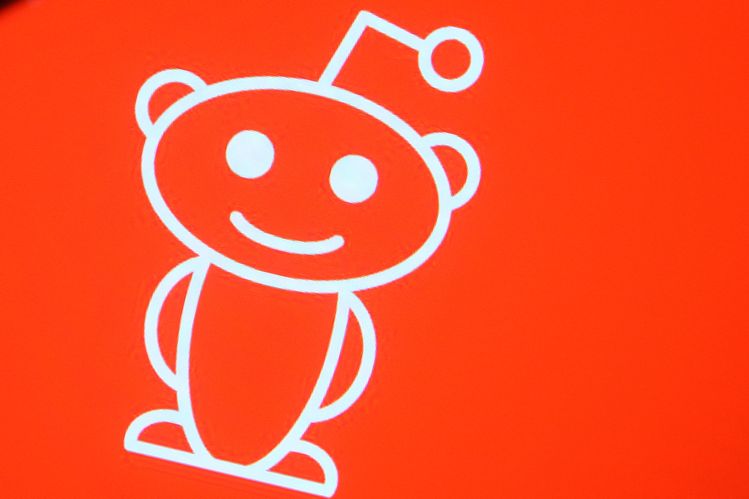 An exchange-traded fund that offers investors exposure to meme assets, and all the trending investments that social media has to offer, is making its debut on Wall Street.

Tuttle Capital Management’s FOMO ETF will start trading on the Cboe Options Exchange on Tuesday, providing the market with a new tool for leveraging the retail trading boom by investing in all the buzziest “meme stocks” and funds, from special-purpose acquisition corporations — known by the acronym Spacs — to crypto-adjacent investments.

The fund’s ticker symbol is based on the popular acronym for “Fear of missing out,” a widely shared sentiment on social media sites like Reddit, Twitter and Discord, where users live in fear of missing out on the latest trending investments, which could be in the midst of a parabolic move higher.

“FOMO can shift exposure to whatever happens to be trending at the time,” Matthew Tuttle, the fund’s creator and Tuttle Capital chief executive, said in a statement. “It rebalances weekly so it can stay in harmony with market trends, and it weights holdings appropriately.”

The sudden rise and obvious power of the retail trading movement has created a new market dynamic with social-media activity now being used by some as a predictive tool for the movement of equities and other assets, most famously in popular stocks like GameStop and AMC Entertainment which have come to exemplify the wild volatility of the retail investing scene.

Crypto have also grabbed the attention of individual investors as have some Spacs, the most notable being a large following for Bill Ackman’s Pershing Square Tontine Holdings. FOMO will offer crypto exposure by purchasing shares in Grayscale Bitcoin Trust, among other investments that are pegged to crypto.

“The Covid lockdowns have energized the retail investor to look beyond traditional market-cap weighted index investments into the thematic space,” Tuttle said.

Of course, Tuttle’s ETF isn’t the only fund attempting to capitalize on Reddit-inspired investors. Back in March, VanEck launched the VanEck Vectors Social Sentiment ETF, which said it would offer exposure to stocks with “the most bullish investor sentiment and perception.”

Dave Portnoy, founder of Barstool Sports, is a shareholder in the company that created the index that underlies the VanEck fund.

Returns for BUZZ, referring to the ticker symbol for the VanEck social-sentiment ETF, have been less-than impressive. It is up 1.74% since its debut in March, compared against returns of at least 11% for the Dow Jones Industrial Average and the S&P 500 index and a gain of more than 7% for the Nasdaq Composite Index.

With the long weekend upon us, Canadians will likely spend the next few days out at the lake or in their backyards, gathered around a … END_OF_DOCUMENT_TOKEN_TO_BE_REPLACED

SHAWNEE TOWNSHIP — Bob and Connie Sutherland have been in the swimming pool business for 53 years, and it all started from an ad in the … END_OF_DOCUMENT_TOKEN_TO_BE_REPLACED