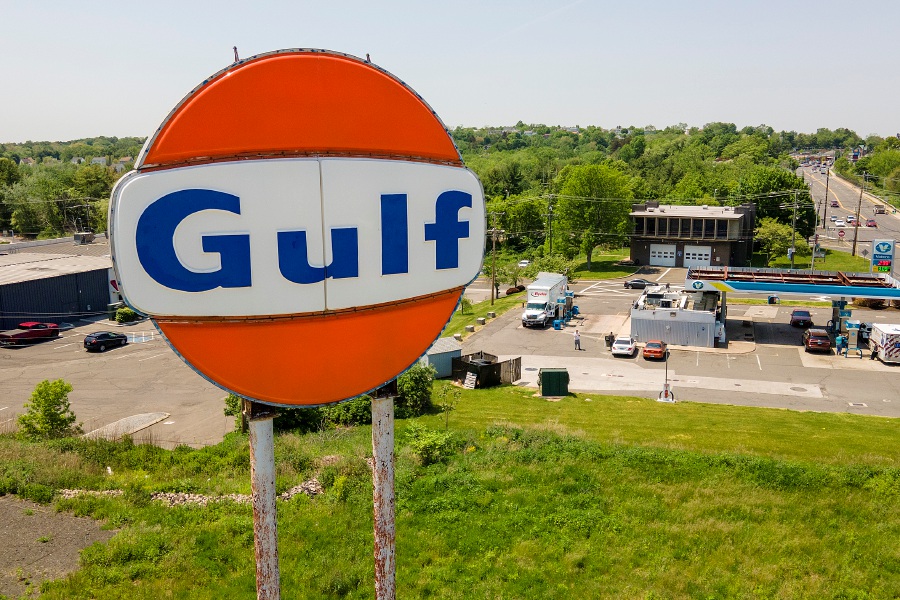 MERIDEN —The city recently received interest in three pad sites for restaurants with drive-through windows on East Main Street adding to an area that has seen an uptick in economic development.

Developers have been asking for sites on the west side of the I-91 intersection but Feest is hoping to see more activity on the east end closer to Taino’s Prime and Huxley’s Bookmark Cafe. East Main Street is expanding its strip of national fast food and restaurant chains reminiscent of some stretches of Route 5 in Wallingford and the city’s incentive zone program is helping it grow, Feest said.

In addition to the three pad sites, the city doled out about $150,000 in grant money to 38 struggling business during the pandemic, Feest said. The department also assisted hundreds of small business owners fill out their applications for Payment Protection Program loans in addition to other grants and opportunities available.

City restaurants, who were particularly hard hit during the COVID-19 shutdown, were left out of federal relief dollars when a federal program designed for restaurants ran out of money.

Additionally, about a dozen individual property owners have taken advantage of the Neighborhood Property Preservation program to make repairs on their homes. The program is for business and homeowners who can’t afford to make repairs, such as siding and roofing. Several have been repaid, and the money returned to the fund.

Two blighted buildings at 9-11 and 13-17 Colony St. go on the auction block this Saturday over blight liens and back taxes. The city owns it if there are no takers.

Committee Vice Chairman Dan Brunet spoke out against the prospects of more city-owned buildings and requested an update about the former Meriden-Wallingford Hospital on 1 King Place.

Brunet was told there were recent discussions between the property owners and city staff about plans for the building. The former hospital has been vacant and decaying for more than 20 years.

“Ownership of One King’s Place has not been beneficial as a city owned property,” Brunet said. “I think not taking on any new properties would be beneficial to the city. “

Warehouse and office distribution in construction at 850 Murdock Ave. boosted economic development in the city, as has the planned transformation of the Macy’s department story at the Meriden Mall into a medical center.

“We’re getting to a point where we’re gaining some properties and have a vision of where we’re going downtown,” said Chairman Michael Rohde. “We waited a long time to get our city going downtown. We’ve heard all the complaints and now it’s time to turn that around.”

First-time jobless claims in the state increased by 40%, according to a government report.For the filing week ending July 30, the number of initial … END_OF_DOCUMENT_TOKEN_TO_BE_REPLACED

After landing 2025 outfielder Wesley Bass last week, Georgia Tech Baseball got another talented player to commit from the state of Georgia. Dominic … END_OF_DOCUMENT_TOKEN_TO_BE_REPLACED