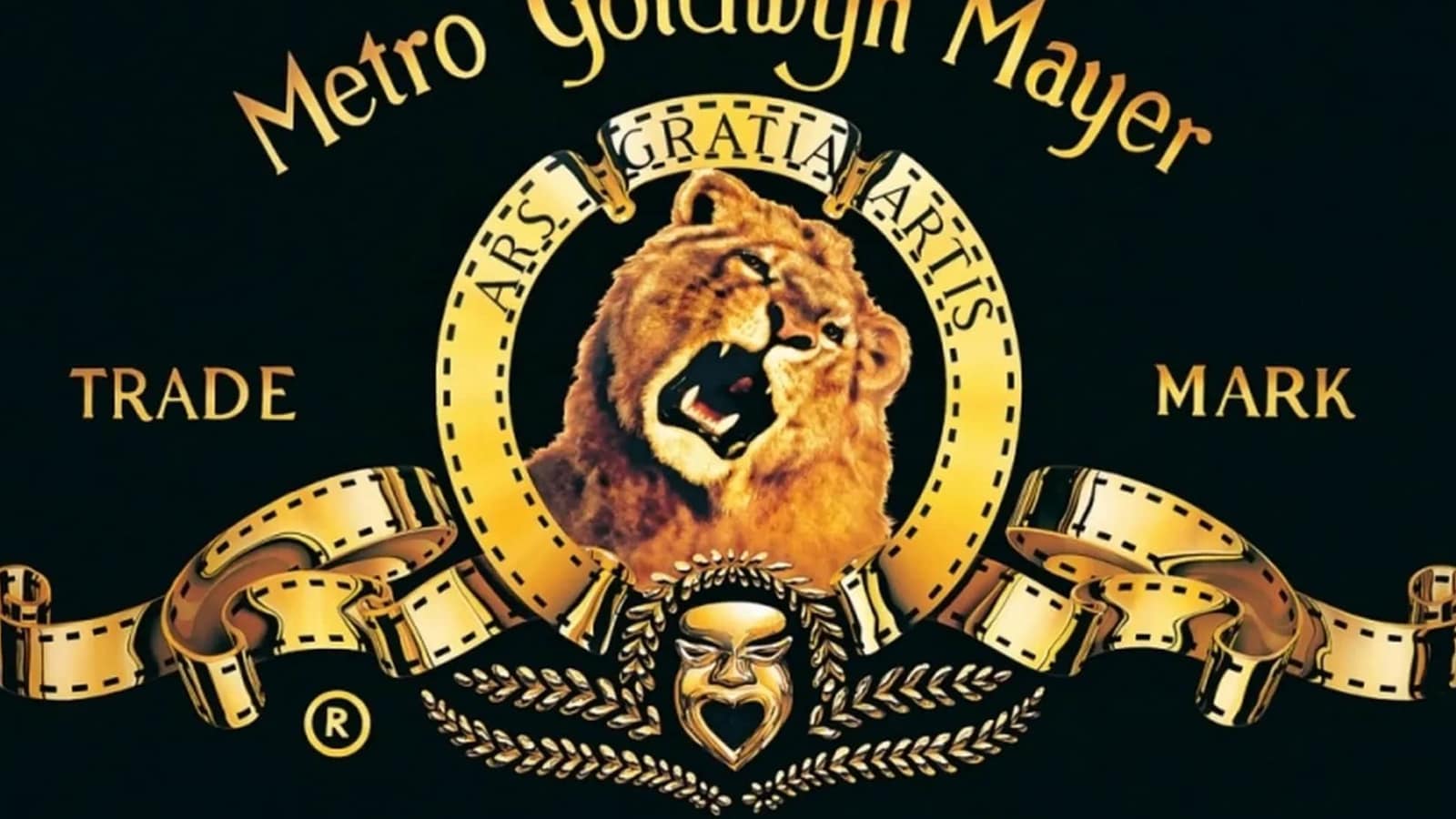 Amazon.com Inc.’s acquisition of Metro-Goldwyn-Mayer has turned fresh attention from investors to the fates of independent Hollywood studios that would be a catch for larger streaming players.

In particular, it has put a spotlight on Lions Gate Entertainment Corp. and Sony Pictures Entertainment Inc., which claim a trove of acclaimed movies and beloved characters, much like MGM. And crucially, they might find it similarly tough to go it alone as tech giants move aggressively to conquer the entertainment industry.

While there’s no indication deals are imminent, the logic of mergers may ultimately prevail, with customers increasingly drawn to the type of expensive and exclusive programming that only a few mega-corporations can afford. Such an acquisition would continue a wave of media tie-ups, including that of WarnerMedia and Discovery Inc., that will reshape the entertainment business for the coming decades.

“There are four or five mega-platforms in this space,” said Mark Mahaney, the head of Internet research at Evercore ISI, in an interview with Bloomberg Television on Wednesday. “It clearly indicates the scope of the spending required to be in the segment. You’ve got to be willing to cut checks for at least $10 billion a year in order to be a global streaming provider.”

The crown jewels of both Sony and Lions Gate are the studios’ libraries of content. Sony owns more than 3,500 films, including the Spider-Man and Ghostbusters franchises, and 12 best-picture Oscar winners. Lions Gate has 17,000 film and television titles, counting “The Hunger Games” and “Dirty Dancing” among them. Its movies have won 32 Oscars.

Both studios are among the foremost licensees in Hollywood, generating hundreds of millions of dollars a year by allowing other services to broadcast their hits. Those spoils could instead go to a deep-pocketed owner, such as Apple Inc., which has launched its own streaming service but has relatively little content.

A new owner could also expand or reimagine the fictional universes of the studios’ characters, as Amazon’s Jeff Bezos says he plans to do with MGM’s James Bond and Rocky Balboa. Done right, franchises can be cash machines for their media owners. Marvel and Star Wars films consistently top the box office, and offshoot storylines from those properties helped Walt Disney Co. quickly attract about 100 million subscribers to its Disney streaming service.

Investors seem hopeful that a splashy deal is around the corner. After news leaks about Amazon’s deal talks with MGM, Lions Gate’s shares soared. Bloomberg Intelligence analysts Geetha Ranganathan and Kevin Near estimate the Santa Monica, California-based company could fetch between $7.6 billion and $11.6 billion in a sale. A Lions Gate spokesman declined to comment on a takeover, but executives addressed it during its fourth-quarter earnings call on Thursday.

The deals “are a resounding affirmation, I’d say, about the value of content, the value of IPs and the value of brand,” Lions Gate CEO Jon Feltheimer said. “And I think that the key thing that we’re going to do is keep our head down and just keep executing on our plan. I think, the thing that we don’t want to get distracted by frankly is this concept of scale, because we think our job is actually just to create for our shareholders.”

Sony also declined to comment, though it has been more clear about where it stands on being acquired. Chief Executive Officer Kenichiro Yoshida told the Financial Times after the MGM-Amazon deal that Sony’s film business is not for sale.

Still, that won’t likely stop those looking to strengthen their foothold in the streaming battle from making overtures to the companies, said Thomas Hughes, a former Lions Gate executive who is CEO of the Americas division of Vuulr, a marketplace for film and TV rights.

“Consider the talent, time, money and effort it would take to duplicate either Sony’s or Lions Gate’s libraries if you started tomorrow morning,” Hughes said. “If you are a tech giant and able to spend X of its billion dollars to garner more audience attention, belly up to the bar… .I’ll take a double.”

The Westfield Town Council voted 7-1 on Tuesday to introduce an ordinance that allows for a downtown redevelopment plan to move forward.It will next … END_OF_DOCUMENT_TOKEN_TO_BE_REPLACED

New York CNN  —  Bed Bath and Beyond is closing another 87 stores as the struggling retailer barrels toward bankruptcy. … END_OF_DOCUMENT_TOKEN_TO_BE_REPLACED