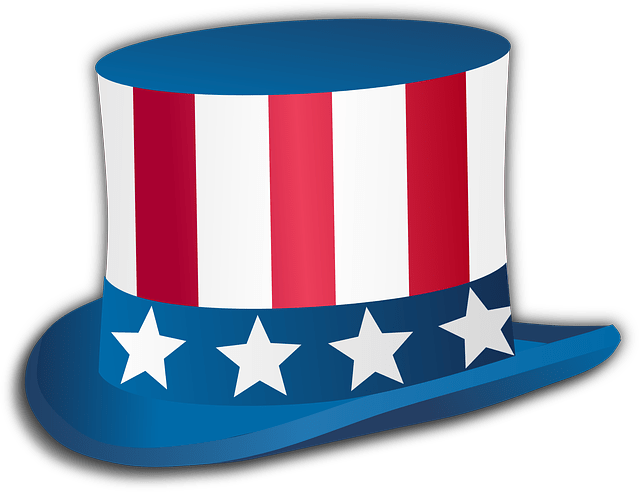 The budget announcement came on the day that two separate releases of economic data highlighted just how precarious the worlds largest economy really is.

U.S. consumer sentiment posted a decline in May as consumers showed their concern over the growing threat of inflation.

The University of Michigan’s Consumer Sentiment Index declined in May to a final reading of 82.9 from April’s final level of 88.3. However, it was little changed from May’s preliminary reading of 82.8.

The survey’s indicator of current economic conditions dropped to 89.4 from April’s 97.2, whilst also down from May’s preliminary reading of 90.8.

The survey’s gauge of consumer expectations declined to 78.8 in May from April’s 82.7. However, it was up slightly from the mid-month reading of 77.6.

“It is hardly surprising that the resurgent strength of the economy produced more immediate gains in demand than supply, causing consumers to expect a surge in inflation.”

US Midwest Business Activity Expands Most Since 1973

According to MNI Chicago, the Chicago Business barometer increased to 75.2 in May from the 72.1 recorded in April. May’s figure was considerably higher than the 68.0 reading forecast by market analysts.

The Westfield Town Council voted 7-1 on Tuesday to introduce an ordinance that allows for a downtown redevelopment plan to move forward.It will next … END_OF_DOCUMENT_TOKEN_TO_BE_REPLACED

New York CNN  —  Bed Bath and Beyond is closing another 87 stores as the struggling retailer barrels toward bankruptcy. … END_OF_DOCUMENT_TOKEN_TO_BE_REPLACED