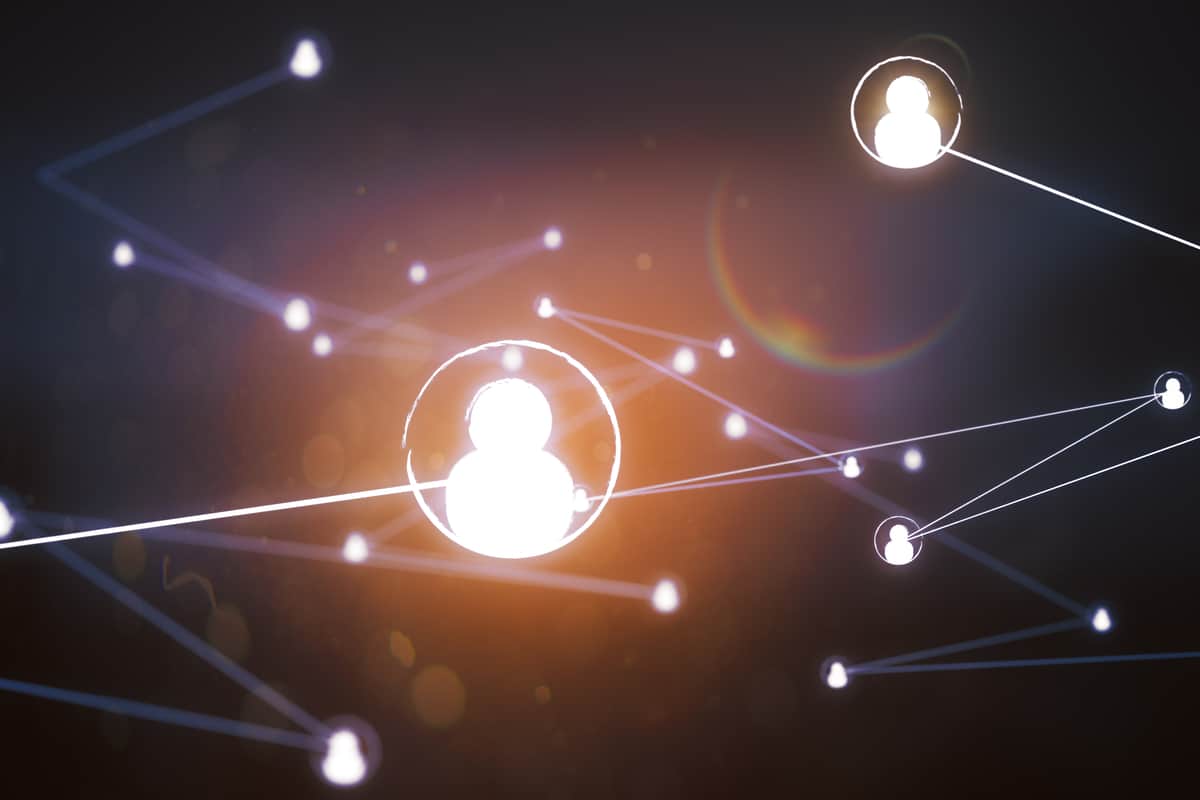 UK-based hiring intelligence startup Screenloop has raised $2.5m (£1.9m) in an oversubscribed funding round. It will use the funds to develop its hiring solutions, which include tools for interviews, references and candidate sourcing.

Screenloop was founded by a team of senior operators from unicorns – private companies valued at $1bn or more – that believe traditional hiring processes to be inefficient, outdated and unfair.

Its founders include João Leal from Revolut, Rodrigo Santos from Clearscore, Nuno Saldanha from Talkdesk, and Anton Boner from Stack Overflow.

The round was led by Blissgrowth, Passion Capital and RLC Ventures. Several founders of well-known European companies, including Monzo’s Tom Blomfield and Indeed’s Paul Forster, also participated in the round.

Screenloop said the current job market is plagued by a shortage of talent for roles, repetitive and long interview processes, and increased competition to recruit best candidates.

Screenloop has customers in the US, UK and the European Union.

João Leal, co-founder and head of AI at Screenloop said: “During a period of rapid nation-wide recruitment, companies simply cannot afford to waste time and money on hiring the wrong people. Through our intelligent product offering, we can help companies hire the right people quicker.”

Eileen Burbidge, partner at Passion Capital, said: “We’re thrilled to be working with this fantastic team on such an important step-change for an area which is critical for every hiring manager and organisation.”

Arkansas Tech University students, their families, volunteers from the ATU move-in crew and ATU faculty and staff were among those who worked together … END_OF_DOCUMENT_TOKEN_TO_BE_REPLACED

Jain Anshu, President of Cantor Fitzgerald appears on CNBC's Squawk on the Street at the 2020 World Economic Forum in Davos, Switzerland on Jan. 22nd. … END_OF_DOCUMENT_TOKEN_TO_BE_REPLACED

With more than $750 million in building projects to complete, the Cherokee Nation has embarked on a monthslong hiring spree.A labor recruitment effort … END_OF_DOCUMENT_TOKEN_TO_BE_REPLACED