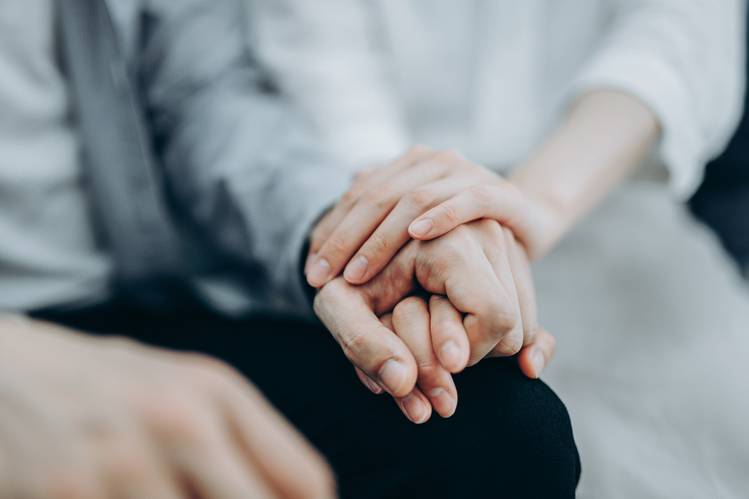 Digital bank Monzo is to offer paid leave of up to 10 days following the loss of a pregnancy, marking a step forward in efforts to promote equality and mental health at financial services firms.

The allowance will be available to either partner in a couple, and comes as Monzo rapidly steps up its mental health policies during the pandemic, a period that saw its co-founder and former chief executive Tom Blomfield resign from his role due to stress.

The company recently implemented guidelines such as time-limited meetings, and encouragement for staff not to hold to hold them on Fridays.

Monzo said it is now the first bank in the UK to introduce a policy for additional leave around pregnancy loss.

The new policy will allow either partner up to 10 extra days of paid leave if one of them suffers an abortion, miscarriage or stillbirth. Extra leave is available to be approved by managers if staff feel they require it.

“This also includes colleagues who are partners or surrogate mothers, recognising that pregnancy loss doesn’t just affect women or heterosexual couples,” the bank said in comments first reported by The Guardian.

The policy will apply to pregnancies at any stage, in contrast to laws which only require UK businesses to allow the use of planned maternity or paternity leave for losses that occur after 24 weeks.

Monzo will also offer an extra eight days of paid leave to those undergoing fertility treatments, diagnosis or consultations.

The fintech firm said the policy was also a reflection of its changing workforce, with the number of parents at the bank increasing 7% since 2018.

The bank’s announcement follows in the footsteps of British broadcaster Channel 4, which said last month that its pregnancy loss policy of two weeks’ paid leave was a world first.

Women are still underrepresented in financial services, according to recent data obtained by Financial News, with the proportion of women in the sector’s highest paying roles declining in the latest yearly figures.

READWomen are losing out on highest-paid finance roles

The proportion of women in the lowest pay quartile at financial services and insurance companies rose to 59.3% in 2020/21, while those in the upper-middle quartile dropped to 39.9%.

Arkansas Tech University students, their families, volunteers from the ATU move-in crew and ATU faculty and staff were among those who worked together … END_OF_DOCUMENT_TOKEN_TO_BE_REPLACED

Jain Anshu, President of Cantor Fitzgerald appears on CNBC's Squawk on the Street at the 2020 World Economic Forum in Davos, Switzerland on Jan. 22nd. … END_OF_DOCUMENT_TOKEN_TO_BE_REPLACED

With more than $750 million in building projects to complete, the Cherokee Nation has embarked on a monthslong hiring spree.A labor recruitment effort … END_OF_DOCUMENT_TOKEN_TO_BE_REPLACED