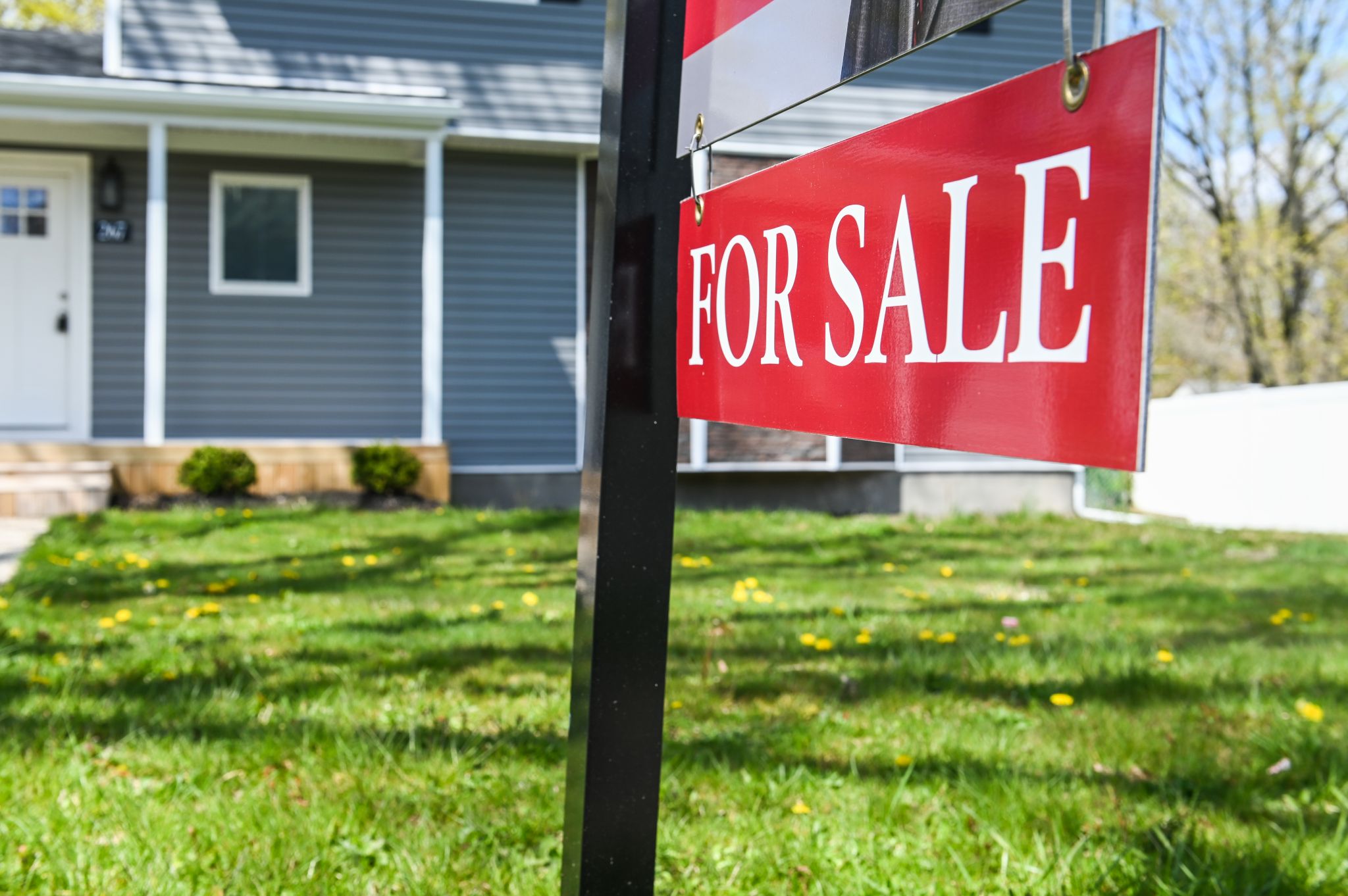 Breaking into Seattle’s competitive housing market could be getting even harder. Not only are houses being snatched off the market in mere days for well over the asking price, but more and more are seeing all-cash offers.

According to a new report from Seattle-based Redfin, 23.8% of home sales in Seattle between January and April of this year were paid with cash. Nationally, one-third (30%) of homes were being purchased with cash, the highest level since 2014.

The trend is being driven by affluent Americans cashing in on the surging stock market and moving from expensive cities to more affordable areas. One of those areas seeing a surge of new buyers from expensive West Coast metros is Boise. Home values in the city have gone up 41.1% over the past year to a median value of $495,485, according to data from Zillow.

“Affluent homeowners in Seattle, Portland and parts of California are selling their homes for $1 million or $2 million,” said Shauna Pendleton, a Redfin real estate agent in Idaho in a news release. “Then they’re coming to Boise, where they’re buying houses that are twice the size for half the price.”

Cash purchases for homes are on the rise across the country.

Several cities in Florida had over 40% of sales this year in cash, and experts largely attributed that trend to the fact that the state is a big second-home market.

The new surge in cash offers can pose difficulties for first-time homebuyers trying to break into the market who already need 12 years to save for a down payment on a typical starter home in Seattle. Those buyers might have trouble competing with all-cash offers, and with demand so high, two-thirds of home offers are facing bidding wars according to Redfin agents.

“It can be difficult to compete with an all-cash offer, but prospective buyers should keep in mind that these bids don’t always turn into purchases,” Pendleton said. “Cash buyers are frequently the first to back out because they know they can compete in the market, so they easily get buyer’s remorse if they’re worried they might be overpaying for a house. That’s often good news for financed buyers because it means fewer bids to compete with.”

However, there might be some hope for homebuyers, as the latest market report from the Northwest Multiple Listing Service (NWMLS) found a significant increase in new listings last month, easing some of the pressure of the red-hot market. Listings for both single-family homes and condominiums were up 14.5% in June compared to May levels, a promising sign that relief might be on the way.

“Homebuyers will be happy to hear that between May and June the number of listings in King, Pierce and Snohomish counties rose, giving them more homes to choose from and possibly easing the pressure just a little,” said Matthew Gardner, chief economist at Windermere Real Estate.

Originally named Hotel Belvedere and located at the intersection of Chase and North Charles Street, the asset was the hotel of choice for an eclectic … END_OF_DOCUMENT_TOKEN_TO_BE_REPLACED

Please be fire aware, and stay and play responsibly. Summer in Flagstaff is a spectacular season of fun in the sun, and Flagstaff365.com is the … END_OF_DOCUMENT_TOKEN_TO_BE_REPLACED

The University of Plymouth, the AHSN Network and Boehringer Ingelheim, has launched evidence-based recommendations to drive inclusive digital health … END_OF_DOCUMENT_TOKEN_TO_BE_REPLACED