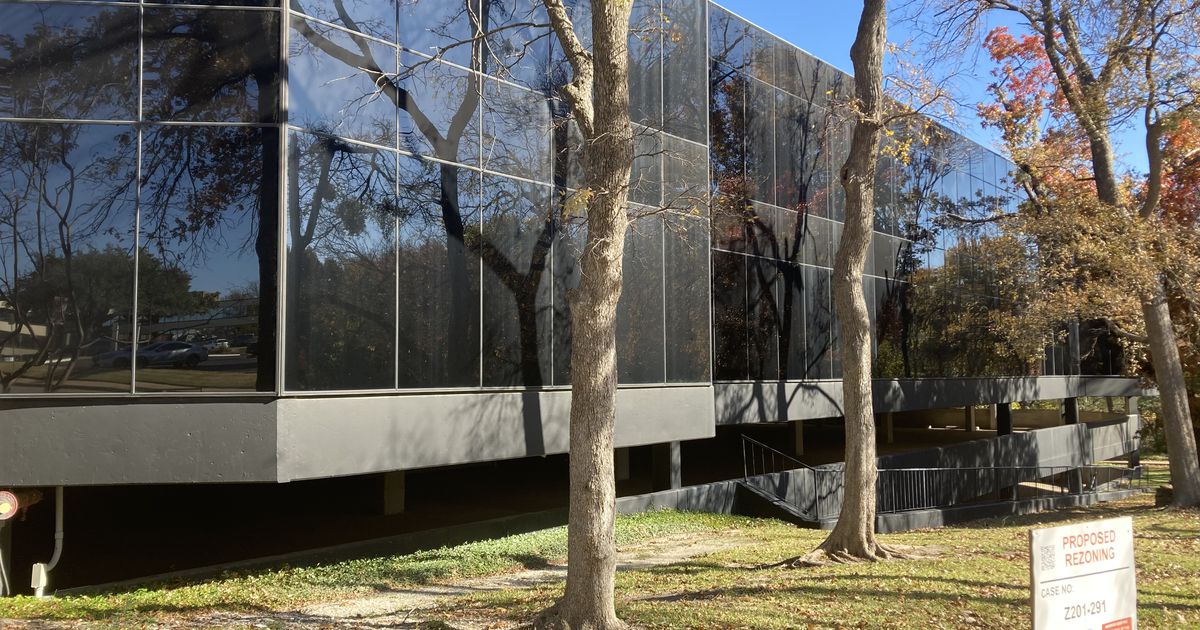 The owners of a North Dallas office park are seeking permission to knock down the empty buildings and replace them with an apartment community.

The Hillcrest Oaks office buildings are on the south side of LBJ Freeway just west of Hillcrest Road. Built in the late 1970s, the three buildings contain more than 200,000 square feet of office space on about 7 acres.

The buildings are owned by a New York-based company that’s headed by the top officers of Fortress Investment Group, county tax records show.

The property owners are asking for city approvals to build more than 400 apartments on the property, which is surrounded by commercial buildings.

Dallas architect Humphreys & Partners is designing the project, according to filings with the city.

In 1977, Staubach and his business partner Robert Holloway formed a real estate company, which as its first project developed Hillcrest Oaks.

With the long weekend upon us, Canadians will likely spend the next few days out at the lake or in their backyards, gathered around a … END_OF_DOCUMENT_TOKEN_TO_BE_REPLACED

SHAWNEE TOWNSHIP — Bob and Connie Sutherland have been in the swimming pool business for 53 years, and it all started from an ad in the … END_OF_DOCUMENT_TOKEN_TO_BE_REPLACED