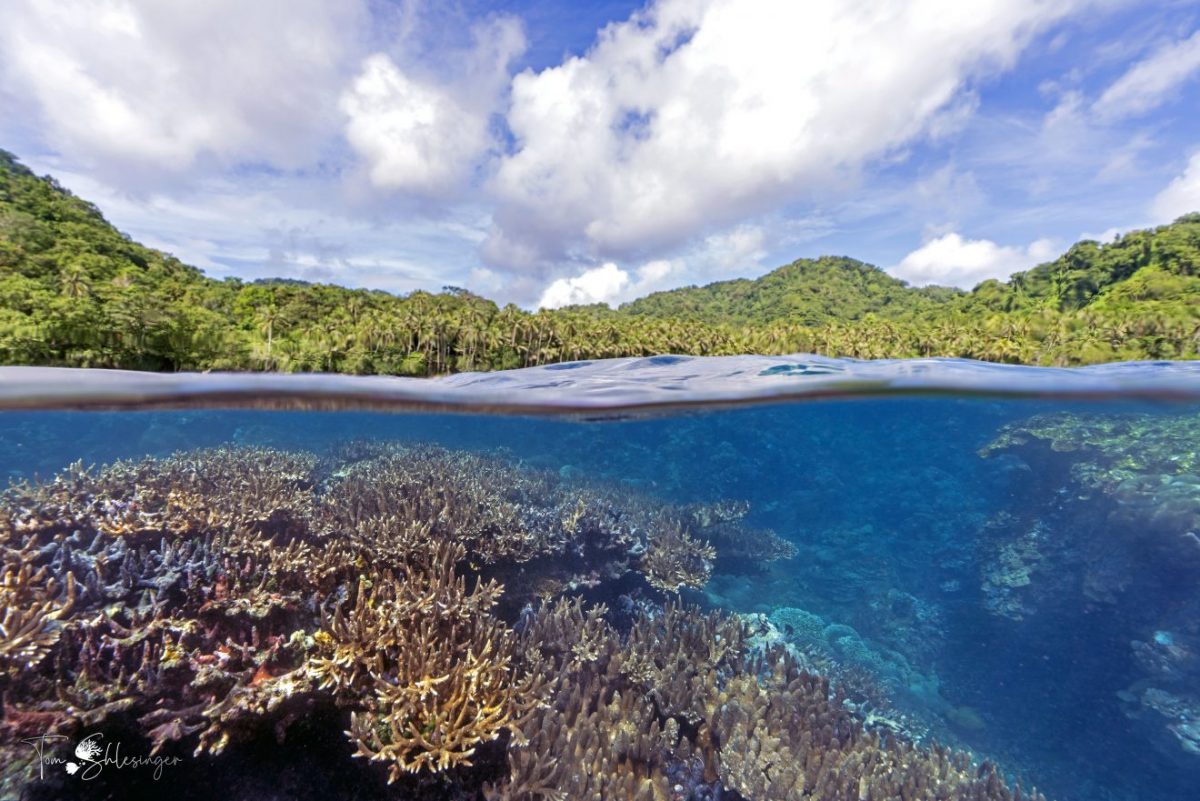 MELBOURNE, FLA. — Rising ocean temperatures are threatening coral reefs around the world, but a new study involving Florida Tech has found that local conditions can substantially diminish – or exacerbate – this threat. These findings offer an optimistic premise that effective local management, alongside global efforts to mitigate climate change, may help coral reefs survive.

The findings from Florida Tech professor Rob van Woesik and colleagues from Arizona State University, the University of California at Santa Barbara, ReefCheck, and the National Oceanic and Atmospheric Administration, were presented in the article, “Local conditions magnify coral loss after marine heatwaves,” published May 28 in the journal Science.

The study is based on an extensive global study supported by the National Science Foundation and conducted by ReefCheck using a standard method at hundreds of sites around the globe.

“While we have long known that coral bleaching can be devasting for corals during marine heatwaves, this study highlights a new factor – local conditions matter,” said van Woesik, a professor of ocean engineering and marine sciences and director of Florida Tech’s Institute for Global Ecology.

“While we can’t pinpoint the reason for each case of high macroalgae, we now realize that more corals die during marine heat waves when local macroalgae is abundant,” said Mary Donovan, assistant professor at the Center for Global Discovery and Conservation Science at Arizona State University and an author of the study.

“Reducing local pollution and maintaining a healthy abundance of herbivores will benefit reefs during marine heat waves,” said Deron Burkepile, an author of the study from the University of California at Santa Barbara.

Scammers are taking advantage of the holiday hubbub to defraud consumers in increasingly sophisticated schemes. While prevalent year-round, financial … END_OF_DOCUMENT_TOKEN_TO_BE_REPLACED

We pride ourselves on our service to Native American students and the communities they represent.We are approaching the end of a memorable fall … END_OF_DOCUMENT_TOKEN_TO_BE_REPLACED