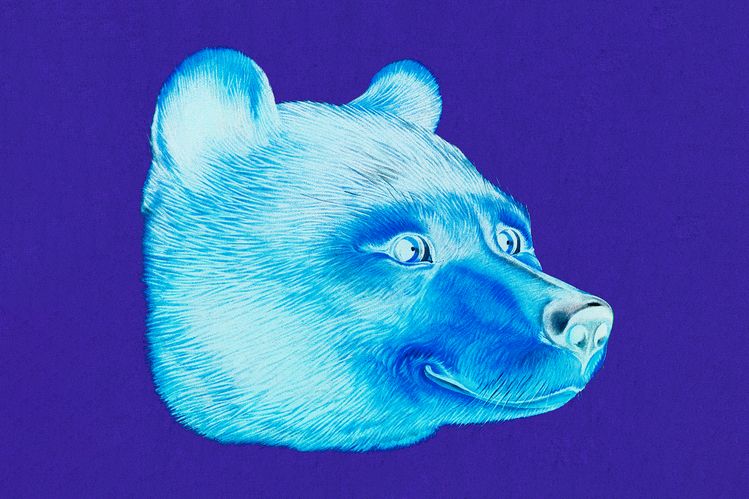 New investors and amateur traders have entered the US stock market in droves. Technology has made it easier than ever for newbies to seek riches amid the rush of daily action. Like it or not, America’s Securities and Exchange Commission is eyeing new rules to control players and protect investors.

In truth, self-regulation is the best form of investor protection. A first step may be learning business basics — accounting, economics and valuation. More important is psychology, particularly behavioural finance’s insights into the cognitive tendencies of investors.

Consider overconfidence, a sometimes-positive trait that promotes optimism and grit — characteristics of highly successful people. Common examples are: 80% of drivers think they are better than average and, despite a divorce rate of 50%, newly-weds invariably believe they will beat the odds.

But overconfidence when investing has a downside. Many investors, especially new ones, tend to construe investing success as confirmation of their own abilities, even when results are not due to business insight, research or skill. They underestimate the role luck plays.

For example, commitment bias (the tendency to resist evidence that a voluntary course of action was ill-chosen) and conservatism (how people update their beliefs slowly in the face of contradictory information)  can lead investors to cling to investments the fundamentals of which are way out of line with their prices — which is the case in many cryptocurrency markets and was a factor in the 1999 internet bubble.

Another tendency is saliency bias — the tendency to overweight events that are recent, well-publicised or vivid. For example, the risk of unprovoked shark attacks against humans is far lower than portrayed in the media, the risk of being murdered is far lower than of death from diabetes or stomach cancer, yet surveys show that people believe the opposite.

For investing, this impressionistic behaviour helps explain massive investments in financial fashions, such as Spacs.

Pattern-seeking is also common. Contrary to probability principles, people often project a long future pattern based on a short recent history, overlooking reasons behind immediate results. Such a practice leads people to falsely believe that a pattern exists.

One instance is the saying in sports that athletes have “hot hands” when they repeatedly score during a game, leading people to fallaciously predict streaks.

Two other propensities that can be positive in some narrow contexts are almost always negative for investing: habits and addictions. Habits can be healthy or efficient, but rarely is this so in investing, particularly for those who perform trading decisions or activities as a matter of repetition or rigidity, such as checking a portfolio balance.

Worse are addictions — actions taken not simply as ordinary repetition but as compulsions against an opposing rationale that an action is undesirable. The gambling addiction is a negative for investing, which requires rational business analysis that gaming sedates.

Combinations of biases stoke feedback loops, such as price momentum. As prices rise, despite no change in fundamentals, recent buyers see their judgment as vindicated, building overconfidence. Further price rises form commitment bias, while related media coverage adds saliency bias. As prices rise higher, investors detect a pattern of price increases. Mix in habit and addiction and you have the recipe for the many market bubbles that have occurred through the ages.

Feedback loops can work in reverse to drive prices down, either to pop bubbles, as with the 1999 internet boom correction, or to drive market crashes. The October 1987 US stock market break, for instance, began when stock-price dips tripped novel computer-programmed selling that sustained price declines. Once such technical trading commenced, people perceived the pattern of a downward spiral, heard about it, committed to it, and were overconfident in their decision to participate in it — resulting in a market crash.

It is a welcome sign of a thriving society when more people invest in public markets and a tribute to technological innovation. But every investor, new or old, should beware the dangers of bubbles and crashes, as well as government intervention. They would do well to minimise the risks of these by practising self-regulation.

Lawrence A Cunningham is a professor at George Washington University, long-time shareholder of Berkshire Hathaway and publisher of The Essays of Warren Buffett: Lessons for Corporate America.

This article was published by MarketWatch.

The UK tech community has reacted with an outpouring of shock and sadness upon learning that Tech Nation, the entrepreneur network that has supported … END_OF_DOCUMENT_TOKEN_TO_BE_REPLACED

© APFedEx will cut more than 10 per cent of its global leadership team, adding to the more than 12,000 employees it has shed over the past seven … END_OF_DOCUMENT_TOKEN_TO_BE_REPLACED

The Westfield Town Council voted 7-1 on Tuesday to introduce an ordinance that allows for a downtown redevelopment plan to move forward.It will next … END_OF_DOCUMENT_TOKEN_TO_BE_REPLACED