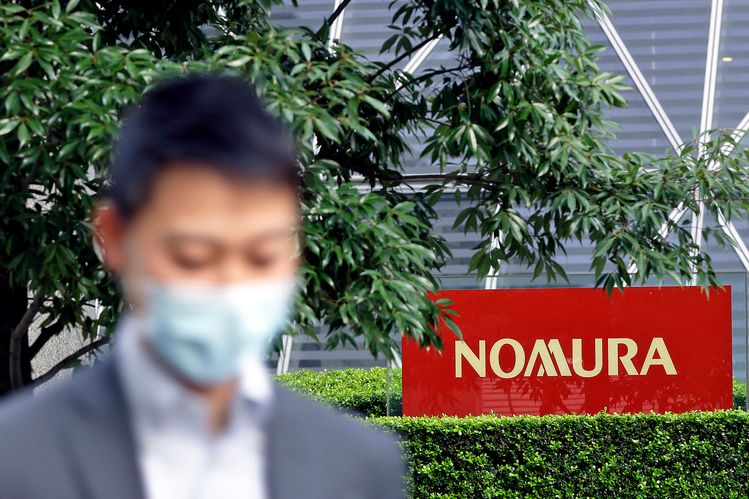 The Japanese bank told analysts that salaries would increase from July, according to people familiar with the matter. The move means that Nomura’s salaries for juniors now match JPMorgan, Barclays and Citigroup, which have all increased pay in recent weeks to $100,000 for entry-level roles, as well as bolstering pay further up the ranks.

Investment banks have scrambled to stem a junior exodus, as the a deal boom in recent months has pushed an already demanding job into 100-hour weeks. Home-working during the pandemic has meant that analysts and associates are expected to be on call at all times, while senior dealmakers — unable to travel to client meetings — have instead been on back-to-back Zoom calls, which has helped boost transaction numbers.

In the past few weeks, as well as pay rises at Barclays, Citigroup, JPMorgan and, independent investment bank Rothschild increased entry level pay to $105,000 on 1 July, while mid-market bank Baird raised first year salaries to $110,000. PJ Solomon, a US-headquartered advisory firm, also raised analyst pay to $100,000, while bolstering associate salaries to $225,000, according to a memo seen by Financial News. The PJ Solomon rise was first reported by Bloomberg.

In April, Bank of America bolstered analyst pay by $10,000 as well as handing out $25,000 salary raises to associates and vice presidents as well as increasing recruitment and enforcing working restrictions.

The blanket salary rises are the latest perk to be offered to junior bankers after banks have ramped up recruitment and rolled out special bonuses. UBS has offered a one-off $40,000 bonus for juniors, while Swiss rival Credit Suisse implemented a $20,000 ‘lifestyle’ bonus in April. Independent investment bank Houlihan Lokey coupled a $10,000 bonus with an all-expenses paid holiday.

The latest focus on junior workload comes after a leaked presentation by a group of 13 Goldman Sachs analysts in March, who outlined 100-hour weeks and declining mental health. The bank has responded by increasing recruitment and automating more work, but has yet to raise pay. David Solomon, Goldman’s chief executive, hinted that the bank could adjust pay during its second quarter results, saying it “pays for performance” and that the bank is currently performing.

By Rajesh Rege Until very recently, sustainability did not gain currency as a defined corporate objective across a majority of industrial sectors. … END_OF_DOCUMENT_TOKEN_TO_BE_REPLACED

The revelation that a cryptocurrency lobbyist donated £500,000 to the Conservative Party two months before the government pledged to turn the UK into … END_OF_DOCUMENT_TOKEN_TO_BE_REPLACED

WASHTENAW COUNTY – An indoor saltwater pool, vaulted ceilings and rolling hills are the highlights of a spacious 14,000-square-foot estate in between … END_OF_DOCUMENT_TOKEN_TO_BE_REPLACED