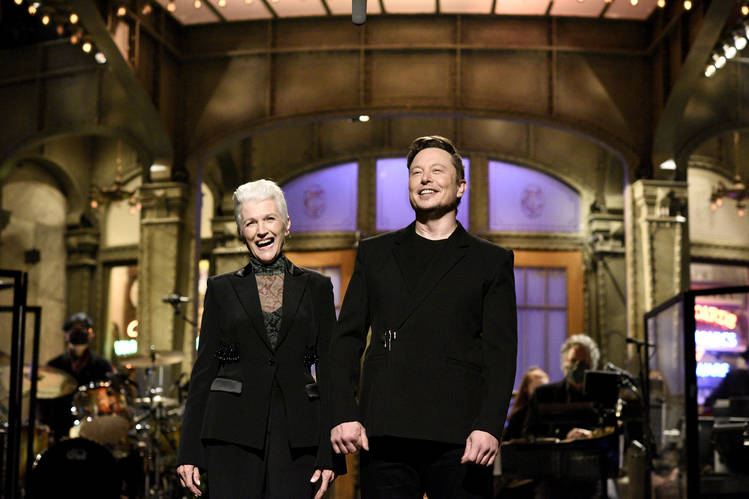 The likelihood of dogecoin surpassing $5 in value by the end of this year is increasing, jumping week-on-week despite a major fall in value over the weekend.

Dogecoin’s chances of being above $5 by the end of 2021 were at 29% on 10 May, according to betting odds from online trader Unikrn. This was up from a 17% chance a week earlier.

The meme coin is still more likely to be below $0.10 by the end of the year, however, with the likelihood of that event at 31%.

It comes after dogecoin more than doubled in value last week to an all-time high of $0.74, before crashing as low as $0.41 over the weekend.

The dip occurred after Tesla boss and self-styled “Dogefather” Elon Musk appeared on US TV show Saturday Night Live on 8 May, where he admitted to viewing dogecoin as a “hustle”.

Following his performance, Musk announced that his space exploration firm SpaceX plans to launch a satellite named Doge-1 to the moon next year — referencing the dogecoin community’s motto of sending the cryptocurrency’s price “to the moon”. The mission will be paid for in dogecoin, Musk said.

“While SpaceX might accept dogecoin as payment, those dogecoins will have been bought by people earning money in dollars, euros and pounds, and then converting it. Until cryptocurrencies are used for things as mundane as paying your mortgage or your phone bill, or indeed receiving your wages, as a medium of exchange they simply add an extra layer to transactions, and most don’t actually perform a useful function in the real economy,” said Laith Khalaf, a financial analyst at stockbroker AJ Bell.

READ  Should investors care about crypto? Here’s what the experts say

“If an asset can drop 30% on the back of one individual’s appearance on Saturday Night Live, this tells you there’s not a huge amount of fundamental value holding up its price.”

Dogecoin remains among the top cryptocurrencies, ranking in fourth place in terms of market capitalisation behind bitcoin, ether and binance coin. At $66.3bn, dogecoin’s market value is higher than that of Moderna, Honda and Coinbase.

Bitcoin was valued at roughly $58,000 on 10 May, as it struggled to recover from April’s correction territory. The coin has been valued as high as $64,829.

“Dogecoin’s recent rise in price has seen the chances of the meme coin hitting $5 by the year end increase hugely, almost doubling, from 17% to 29%,” said a Unikrn spokesperson.

“Elon Musk, who has been instrumental in moving the coin’s price in recent weeks, hosted Saturday Night Live this weekend so another surge this week following his appearance wouldn’t be a surprise.”

Get The Fintech Files newsletter every Tuesday.

Get the The Fintech Files newsletter FNLondon every Tuesday.

Posts on Truth Social in which users call for civil war and advocate for violence against the FBI remained online Friday, some of them days after they … END_OF_DOCUMENT_TOKEN_TO_BE_REPLACED