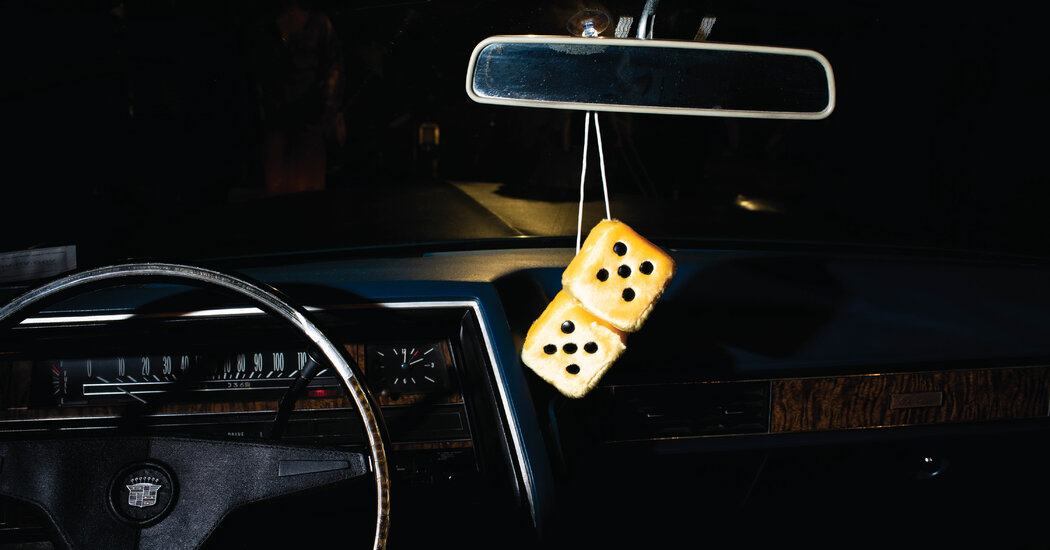 Then came an extraordinarily successful vaccination campaign. Deaths have plunged more than 85 percent and are still dropping. As fear recedes, the economy is surging, in what may end up being the fastest recovery ever. For example, restaurant bookings are already almost back to normal.

Why would anyone imagine us able to achieve that kind of sudden acceleration without leaving a few skid marks, and maybe even burning some rubber?

So yes, sawmill operators, who expected a longer slump, got caught short, leading to sky-high lumber prices. Rental car companies, which sold off a large part of their fleets last year, are now scrambling to buy vehicles again, helping to send used-car prices soaring. And so on.

What about those reports of labor shortages? Some of this is what always happens after a period of high unemployment: Businesses grow accustomed to having job applicants lined up at their doors, and get cranky when the buyers’ market ends. Small businesses surveyed in early 2015 reported a severe shortage of qualified workers; strange to say, the employment boom that began in 2010 still had another five years to run.

It is, let’s say, hard to shed tears over employers complaining about potential hires who ask, “How much do you pay?”

Still, there is some real evidence, like the number of job openings, that employers are having trouble hiring workers fast enough to meet soaring demand. And issues like child care are probably playing a role. There may also be a certain amount of “you can take this job and shove it” — some workers, especially those already close to retirement, may just not want to go back to the unpleasant, poorly paid work they had before.

Mainly, however, we’re just seeing the problems you’d expect when the economy tries to roar ahead from a standing start, which means that we’re calling on suppliers to ramp up production incredibly fast and expecting employers to quickly attract a large number of new workers. These problems are real, but they’ll mostly resolve themselves in a few months.

One of Georgia Tech's most impactful incoming transfers could be EJ Jenkins. Jenkins is coming over from South Carolina, where he was used as a wide … END_OF_DOCUMENT_TOKEN_TO_BE_REPLACED

In 2021, Las Vegas experienced its most frenzied market in years. Any agent could put a house on the market and it had a considerable chance to sell. … END_OF_DOCUMENT_TOKEN_TO_BE_REPLACED