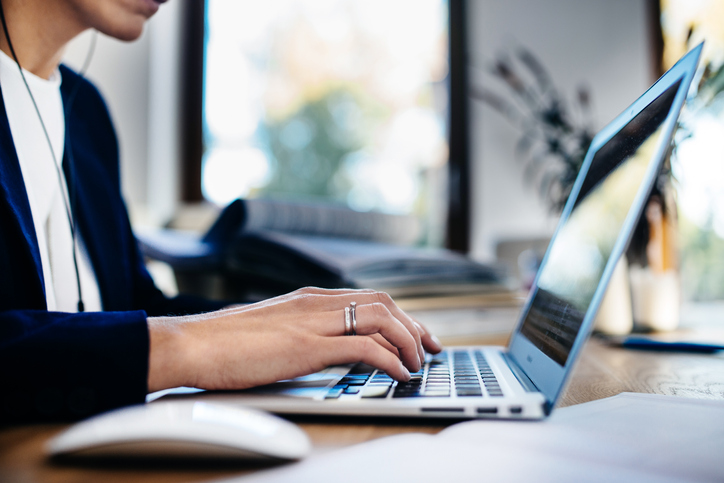 PORTSMOUTH, Va. (WAVY) — As more Americans get vaccinated against the coronavirus, the country is opening back up for business. However, the looming economic consequences of the pandemic continue.

In December, WAVY reported on the pandemic-led recession being dubbed a “She-cession.”
Experts said the economic fallout from the virus is disproportionately affecting women and, despite some signs of recovery, that trend continues.

“There were some things that were revealed last year that showed some inequalities,” said Francina Harrison, a local career advisor.

Throughout the coronavirus pandemic, a large number of women have left the workforce, but not by choice.

“In April, something that was interesting that maybe isn’t so good news is that 165,000 women did drop out of the labor force with the last April jobs report,” Harrison said.

As 10 On Your Side has reported, The economic fallout disproportionately affected women who made up 55% of pandemic-related job loss last April, according to the U.S. Bureau of Labor Statistics.

Harrison said it’s because women are continuing to stare down a difficult decision: family or job?

“67% of parents in Virginia say that a lack of access to childcare from the pandemic has negatively affected their ability or someone else’s ability to get to work,” Glasgow said.

“One of the things that Minus 9 to 5 is working on with the 757 recovery plan and team is to help businesses understand ways that they can support families. What are some family-friendly business practices they can implement?” Glasgow said.

At the federal level, lawmakers are working to address this problem through the $1.8 trillion American Families Plan. The legislation focuses on reforming childcare, education and paid family leave.

Harrison said some people believe federal unemployment benefits are causing a worker shortage.
But she says that’s not the case for everyone.

“Some folks are just rethinking the whole game,” she said. “Rethinking what does work mean to me? I’m not talking about people sitting out making a big bundle from unemployment. That could be possible but that’s a small part.”

Those looking for a complete switch-up are seeking different career paths, dabbling in remote work and getting creative with freelance and investment opportunities.

“There’s a whole conversation now of ‘I want to do something meaningful that can also sustain my family,’” she said. “I also have time for me, you know, because burnout is real and that’s why there’s a reason folks can’t go back to certain sectors again because their family dynamic has changed.”

This year Democracy Now! is celebrating our 25th anniversary—that’s 25 years of bringing you fearless, independent journalism. Since our first … END_OF_DOCUMENT_TOKEN_TO_BE_REPLACED

A new report commissioned by the Canadian Medical Association (CMA) looks at the broader health impacts of COVID-19 in Canada. The November report, … END_OF_DOCUMENT_TOKEN_TO_BE_REPLACED