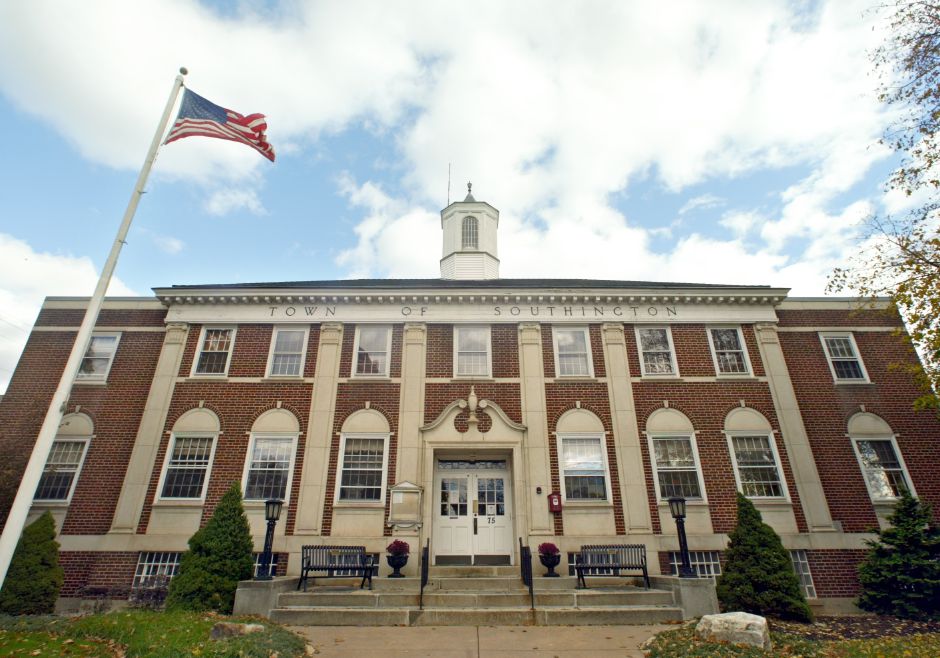 SOUTHINGTON — A budget passed Monday has divided town leaders, with Republicans saying it keeps taxes low while Democrats claimed it does not include enough funding for education.

A party-line vote approved a budget that increases town spending by $1.02 million and school spending by $291,000. Republicans, who hold a majority on the council, proposed the budget.

Council Republicans reduced increases approved by the Board of Finance for town spending by $250,000 and education spending by $1.5 million. Republicans emphasized the economic uncertainty that remains for many.

“This is really part of a two-year plan during the pandemic to make sure that at least the local level, taxes on businesses and taxpayers wouldn’t go up,” said Republican councilor Bill Dziedzic.

Democrats objected to a major change from the budget passed by the finance board. Overall, the Board of Education requested budget increase was dropped by nearly $2 million.

The amount of the education funding increase that the council voted to reduce was incorrect in a story in Tuesday’s paper.

The mill rate, the town’s property tax rate, is the number of tax dollars on each $1,000 of assessed property value.

The current rate is 30.63. The council’s vote on Monday approved a budget that will bring the mill rate to 29.03 if approved by the Board of Finance. The finance board sets the mill rate and plans to do so at its meeting Wednesday.

Due to property revaluation, the average home assessment rose from $178,500 to $191,100. Despite the projected mill rate drop, the owner of that average-priced house will pay $81 more in taxes in the upcoming fiscal year due to the jump in home value.

Assessment is 70 percent of the fair market value as determined by the revaluation company hired by the town.

With real estate rising in value, it takes fewer tax dollars per $1,000 of value to reach the town’s funding goal.

“It made it a lot easier to achieve this goal,” Dziedzic said of the upcoming year’s tax rate. “The money is sitting there and guidance is coming out on how it can be used.”

Democrats emphasized the limitations on the use of federal money. Poulos said depending on it this year would create a problem in future years when the federal money was no longer available.

“It’s just not thoughtful,” he said.

Terri Carmody, education board chairwoman and a Republican, said she’s hoping to still hire additional school psychologists and counselors for the upcoming year. Those positions were added to address the emotional needs of students as they emerge from the pandemic.

“We certainly don’t want to cut any of the new positions,” Carmody said. “I hope nothing will be cut but who knows?”

Carmody said she was disappointed and shocked by the reduction to her requested budget.

“I didn’t expect such a large amount,” she said.

The school board has a meeting scheduled for Thursday where the budget will be addressed. It’s planned for 7 p.m. via video conference. For more information on how to attend, visit www.southington.org.

A prototype, all-electric airplane took its first flight Tuesday morning in central Washington state. The Seattle Times reports that if the Federal … END_OF_DOCUMENT_TOKEN_TO_BE_REPLACED

Even with the market seemingly finding new depths each day, now is probably not a good time to bet on the Federal Reserve to ride in and save the day … END_OF_DOCUMENT_TOKEN_TO_BE_REPLACED

WASHINGTON (AP) — Democratic Sen. Joe Manchin has abandoned, for now, his push to speed up the permitting process for energy projects, easing the … END_OF_DOCUMENT_TOKEN_TO_BE_REPLACED