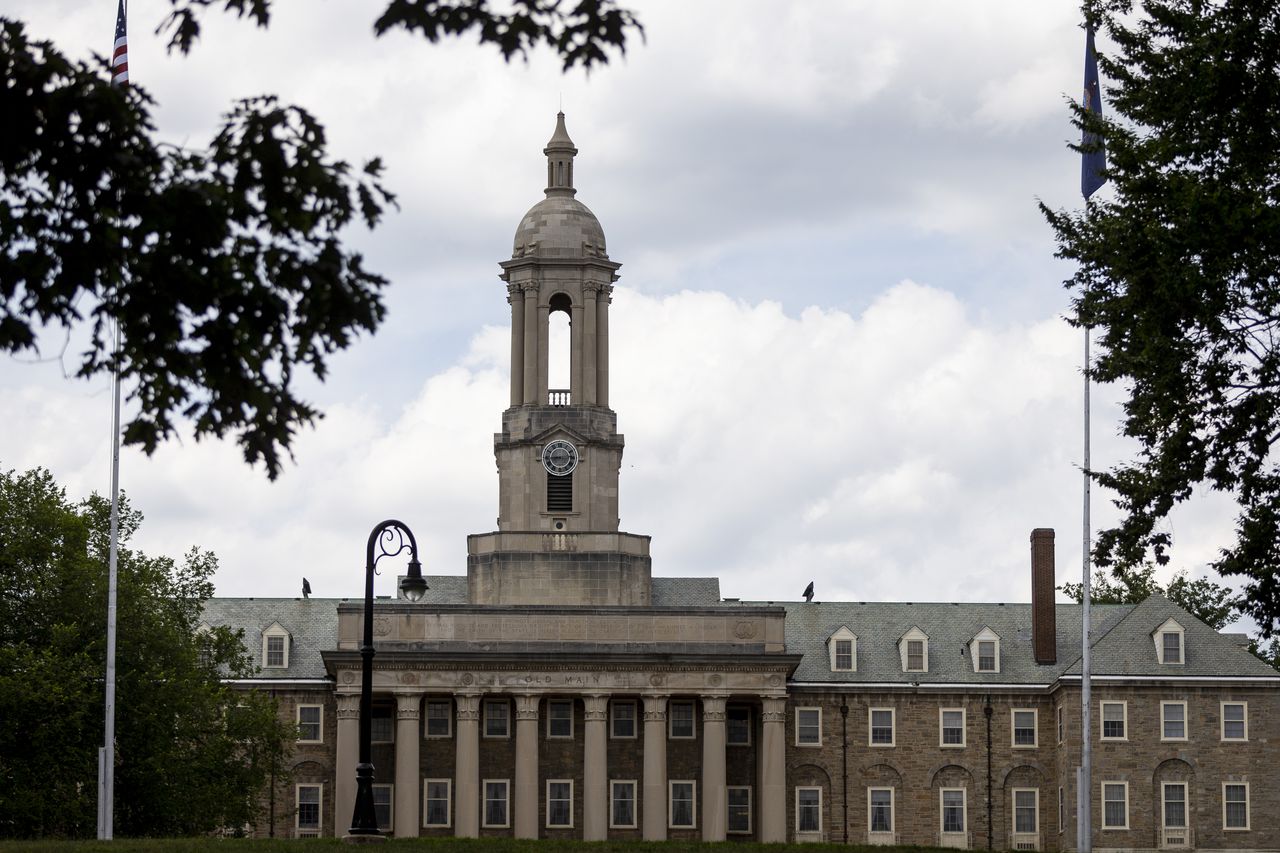 Penn State alumni elected one incumbent, one newcomer and one sitting trustee who will move over from representing the university’s Alumni Association to new three-year terms on the university’s board of trustees.

One incumbent trustee was defeated in what was one of the closest vote counts in recent years.

The top vote-getter in this year’s election, run from April 10 through May 6, was former Penn State football star Brandon Short, who was first elected to the board in 2018. Short, who graduated from Penn State in 1999, played for 7 years in the NFL and is now a principal in a London-based real estate private equity firm, received 14,299 votes.

Grabbing the other two alumni-elected slots were Steven Wagman, who has been on the board since 2019 representing the Penn State Alumni Association, with 9,730 ballots; and Alvin de Levie, who garnered 9,688. De Levie, the newcomer of that group, is an attorney who ran, in part, on calls to replace the Joe Paterno statue.

That left incumbent alumni-elected trustee Laurie Stannell just out of the running, with 9,634 votes. She and will go off the board at the end of the current fiscal year. Candidates Bridget Lasda and Jim Bognet trailed with 8,171 and 7,016 votes, respectively.

The votes were certified without objection Friday in spite of a glitch discovered at the start of the on-line balloting process that prevented more than 3,700 voters from casting ballots. Trustee and election judge William Oldsey said the situation was resolved as of 11:15 a.m. that morning.

Oldsey said because direct notices went out by email to all of the people who were affected by the glitch, instructing them their ballots had not yet been cast and giving them information on how to do so, he and his fellow judges are “confident that the issue did not affect the validity or fairness of this year’s election at all.”

Also this week, Pennsylvania’s agricultural interests elected Christopher Hoffman to a third term on the board, along with newcomer Donald Cairns, a 1988 Penn State grad who runs a crop farm in Chester County.

Other new trustees elected through internal board processes this week were faculty member Nicholas Rowland, a sociology professor at Penn State Altoona; Randy Huston, who will succeed Wagman in the alumni association’s seat on the board; and Janiyah Davis, from Red Oak, Texas, who was elected as the new student delegate to the board.

They will be joined by returning trustees Robert Fenza and Mary Lee Schneider, who were re-elected to third terms on the board as representatives of the business and industry community, and Julie Anna Potts, who was elected to a third term as one of the board’s “at-large” delegates.

All the new members will be seated as of July 1.

In all, the 36-member board is made up of nine alumni-elected members; six delegates representing both agriculture and business and industry; six gubernatorial appointees; the state secretaries of Agriculture, Conservation and Natural Resources, and Education; the three at-large trustees, and single seats reserved for representatives of the faculty, the student body and the alumni association.

Washington [US], October 3 (ANI): Some recent reports have claimed that the large camera housing on Apple's iPhone 14 Pro smartphones hinders the … END_OF_DOCUMENT_TOKEN_TO_BE_REPLACED

Hello again everybody and welcome to our live blog with all of the latest financial news coming out of the United States this Sunday, October 2. Our … END_OF_DOCUMENT_TOKEN_TO_BE_REPLACED

October 2022 Listing your home for sale is a marathon, but there are some easy tips and tricks to get ahead of your competition. Some of the easiest … END_OF_DOCUMENT_TOKEN_TO_BE_REPLACED