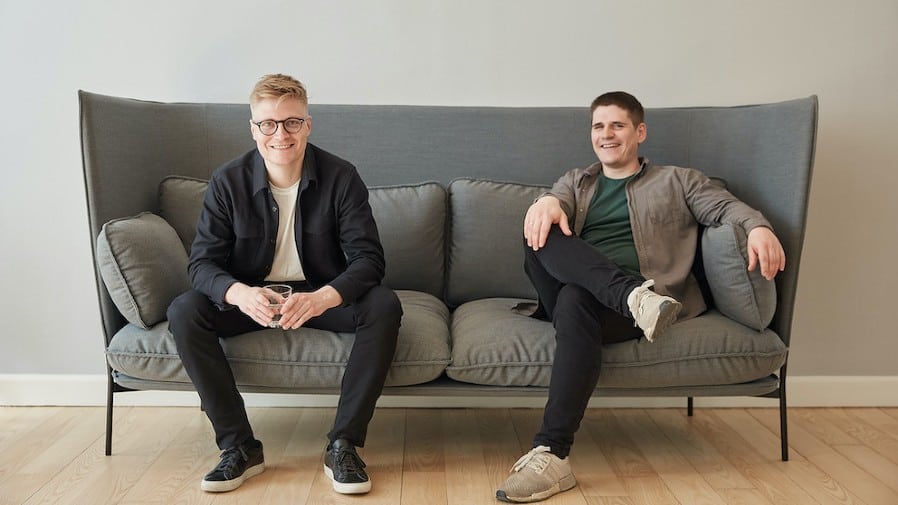 The funds will be used to expand its remote-first team around the globe to move into more countries, and continue building advanced features to simplify payroll. With this round, the total investment raised by Pento accounts to $18.4 million (nearly £15.8 million).

“Our integrations with existing software play a key role in what sets us apart,” said co-founder and CTO, Emil Hagbarth Rasmussen. “From day one, we said we didn’t want to become a Jack of all trades, master of none. We don’t want to spread ourselves too thin trying to be accounting, HR, pension providers and more. We’re also delighted to welcome angel investors from the likes of Papaya Global (Eynat Guez), Remote.com (Job van der Voort), OysterHR (Tony Jamous) and Deel (Alex Bouaziz) to this round. Their experience creating industry-leading companies in the HR and payroll tech space provides significant validation for us.”

“Despite being so business-critical, payroll is one of the least digitally advanced services across the globe,” said Adam Valkin, Managing Director at General Catalyst. “It’s also one that has garnered a reputation for being too complex, too convoluted and too out of reach for those who aren’t payroll specialists, leading many to consider expensive outsourcing as the only route to go. Pento dispels this myth because it’s built purely with HR and finance teams in mind, by business leaders who truly understand the frustrations involved. It’s easy-to-use, transparent, flexible, secure and affordable. It’s what payroll should be in a modern company and it represents the future of employee compensation.”

Pento was established by Jonas Bøgh Larsen and Emil Hagbarth in 2016 with the mission to free companies from onerous outsourcing, and outdated software while building infrastructure that enables the future of compensation products. Its SaaS solution bunks the myth that payroll is too complex to manage in-house by bringing in automation from start to end, in real-time for a fixed monthly fee. The first version of an open payroll API is already in beta and is being tested by existing customers.

“So much of payroll is still stuck in the dark ages. Companies waste too much precious time and resources attempting to manage payroll and responding to avoidable payroll errors,” said Pento co-founder and CEO, Jonas Bøgh Larsen. “This makes it seem much more complex and closed-off than it needs to be, which fuels the myth that outsourcing is the only viable solution. We want to change that. We’re giving companies the confidence and tools to do it themselves; to make it flexible and easy to get paid in a way that enables everyone to choose for themselves how and when they want it done, without compromising on security, transparency, or speed.”

Since the debut of 2021, Pento has had consecutive record-breaking months. As a result, the company will increase its customer base and revenue five-fold by the end of the year. Also, Pento is all set to triple its remote-first team and is actively hiring across engineering, sales, marketing, people, design and customer service departments globally.

When our TVs were smaller, seeing that black screen wasn’t a big deal. In the age of cheap big screens, they’re an eyesore.That’s especially true if … END_OF_DOCUMENT_TOKEN_TO_BE_REPLACED

If you know of a local opening or closing, please let us know here.. ・ All Weather Selvedge Denim Co. (AW) has opened at The Promenade Shops in Saucon … END_OF_DOCUMENT_TOKEN_TO_BE_REPLACED