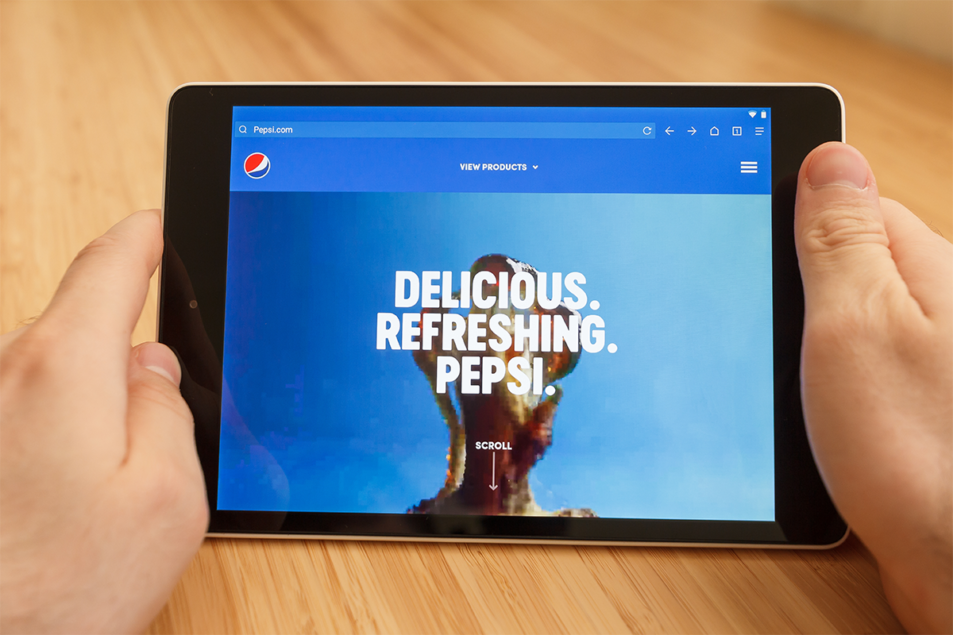 PURCHASE, NY. – PepsiCo, Inc. is creating “digital hubs” in Dallas and Barcelona, Spain, to centralize and advance the company’s efforts around such technologies as predictive analytics, artificial intelligence and machine learning. The company plans to launch additional hubs in the future.

“Our digital hubs will support PepsiCo’s efforts to be an even faster, stronger and better company,” said Athina Kanioura, chief strategy and transformation officer. “By creating an agile and dedicated environment where innovation will thrive, our talent will have the opportunity to lead work that will reach global scale and have a significant impact for PepsiCo for many years to come.”

The goal of the hubs is to help the company improve customer access to real-time sales and inventory data and offer employees predictive decision-making tools to manage complexity with greater efficiency.

The hubs are expected to create 500 jobs in Dallas and Barcelona over the next three years, according to PepsiCo.

The University of Plymouth, the AHSN Network and Boehringer Ingelheim, has launched evidence-based recommendations to drive inclusive digital health … END_OF_DOCUMENT_TOKEN_TO_BE_REPLACED

This year’s Rising Stars of Private Equity has been published at a time of great uncertainty for the sector, as the young professionals on our list … END_OF_DOCUMENT_TOKEN_TO_BE_REPLACED

If you know of local business openings or closings, please notify us here.PREVIOUS OPENINGS AND CLOSINGS· Air Products and Chemicals Inc.'s chosen … END_OF_DOCUMENT_TOKEN_TO_BE_REPLACED