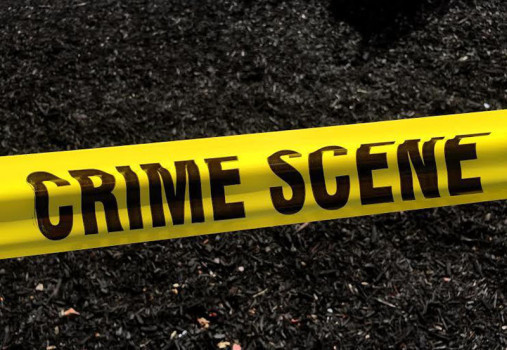 SAN JOSE — A person was injured in a shooting in downtown San Jose Saturday, police said.

In a brief social media post, the San Jose Police Department said that officers were called to 88 East San Carlos St., an apartment building, around 11:30 a.m. for a report of a shooting.

One person sustained life-threatening injuries, but police did not release any more information about the circumstances of the shooting.

As of about 2:30 p.m., the entrances to the 19-story building remained blocked off, and residents were told over the intercom that they could only leave the site with a police escort, according to resident Aeryn Kauffman.

No suspect has been arrested, and police did not release a possible motive.

Check back for updates.

Units are currently at the scene of a shooting at 88 E. San Carlos St. One victim with life threatening injuries.

No suspect/motive info at this time. More info as it becomes available.

With the long weekend upon us, Canadians will likely spend the next few days out at the lake or in their backyards, gathered around a … END_OF_DOCUMENT_TOKEN_TO_BE_REPLACED

SHAWNEE TOWNSHIP — Bob and Connie Sutherland have been in the swimming pool business for 53 years, and it all started from an ad in the … END_OF_DOCUMENT_TOKEN_TO_BE_REPLACED